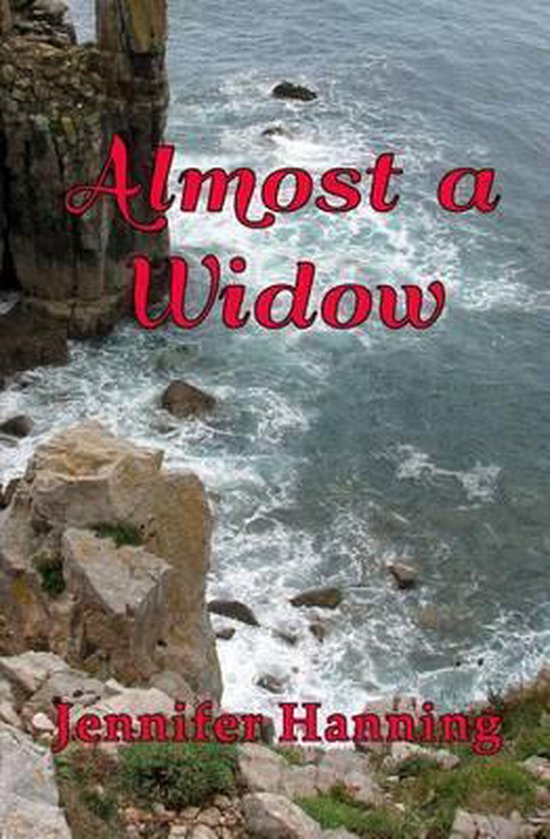 Separated by family circumstances when they were children, sisters Carmel, Eva, and Daisy bond together as adults to overcome the hurts and injustices of their younger years. Their father attempts to make up for the past, but they refuse to let him back into their lives - a decision they will come to regret. Daisy attempts to rebuild her business after a devastating arson attack. But her plans and personal dreams are blown apart when she is confronted with a heartbreaking betrayal, which has far-reaching repercussions. Eva, badly injured after a suicide attempt, continues on her mission to walk again while struggling with crippling emotional instabilities. She discovers the meaning of true love and happiness - but is it too late? Carmel keeps her troubles to herself, doing everything she can to look after her sisters despite her dwindling finances and fears for her own future. She must find a way to deal with her past, or risk losing her man. As they battle to make a better future for themselves, mortal danger lies waiting. One of the sisters must learn to live without the love of her life.