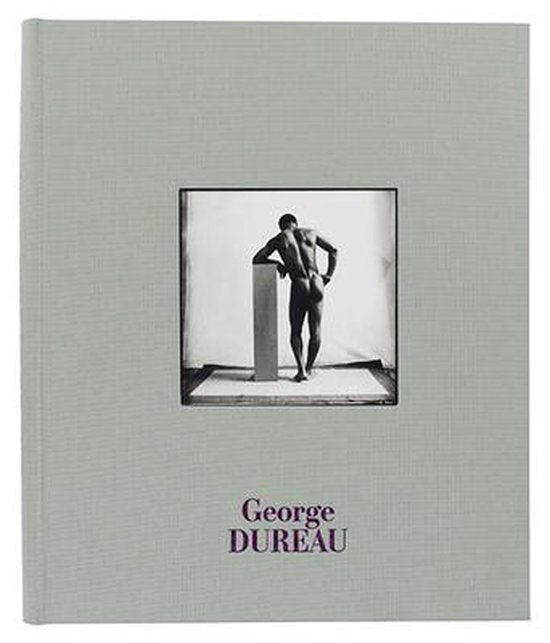 George Dureau, The Photographs is an album of the great photographic portraits made throughout the 40 years of Dureau's artistic career&;a New Orleans romance between the photographer and his subjects. All of Dureau's exquisite photographs, many of them nudes of black and disabled men, were made in his studio in the French Quarter of New Orleans, or on the city's streets. He began photography for the pleasure of photographing his lovers, and as research material for his paintings. Only later on did he begin to take his photographs seriously as works of art in their own right. Many of his subjects became part of Dureau's extended family, whom he photographed on different occasions over many years. Surprisingly, only one book of Dureau's photographs has been published, New Orleans (1985), a modest paperback long out of print. This Aperture book is possible now because of the commitment of Dureau's supporters.