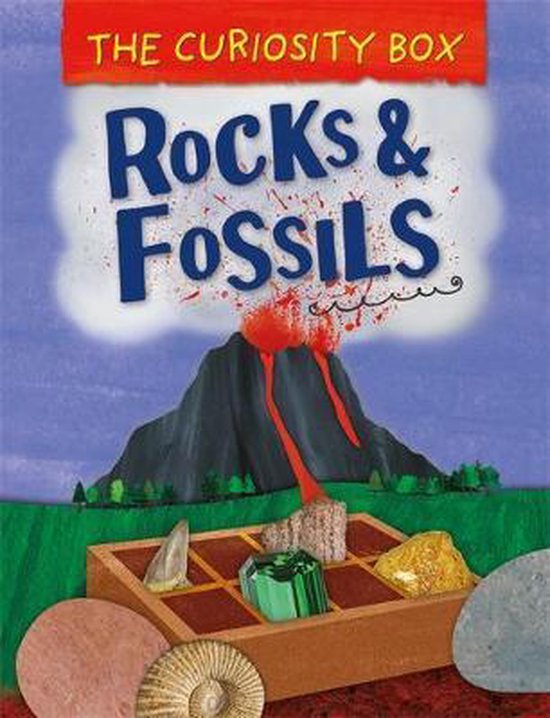 Have you ever looked at the objects inside a curiosity box? What did you see and what did they feel like? Did you recognise some of them or were there things in there that you'd never seen before? Books that take the magical charm of collecting curiosities, joined together with the science behind some of the wonders of the natural world. Children will be inspired to take a closer look at objects and the world around them and begin to question how and why nature designs things in certain ways. Rocks and Fossils focuses on the different types of rocks found on Earth and their different properties, such as granite, slate and sandstone. It looks at how rocks form deep inside the Earth and how important volcanoes are. Fossils are also revealed, including trace fossils, such as dinosaur footprints, and how fossils such as ammonites are formed. Books that are brimming with science and that encourage KS1 pupils to engage with core science and nature topics, while developing other key skills in thinking and reasoning in an utterly absorbing and charming way.