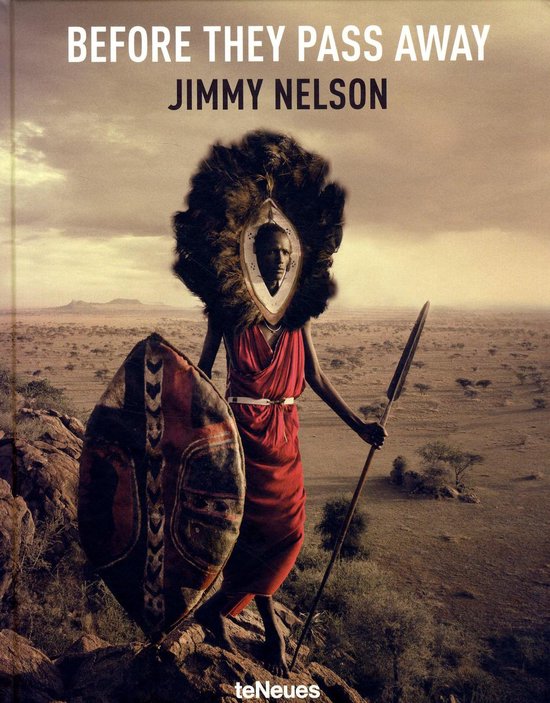 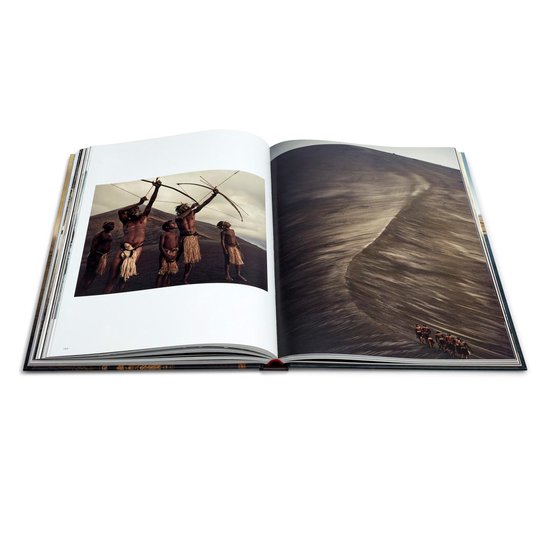 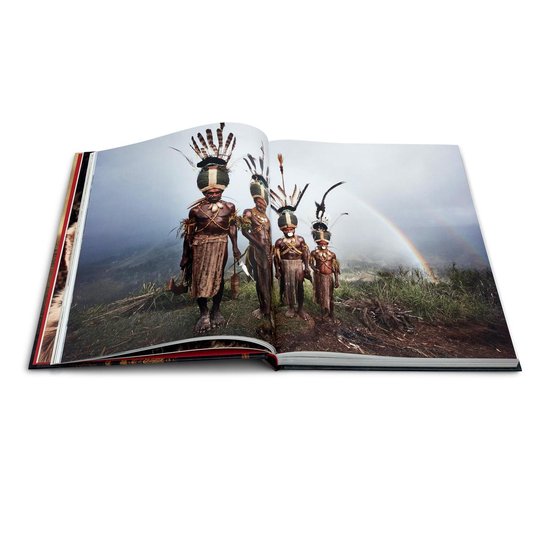 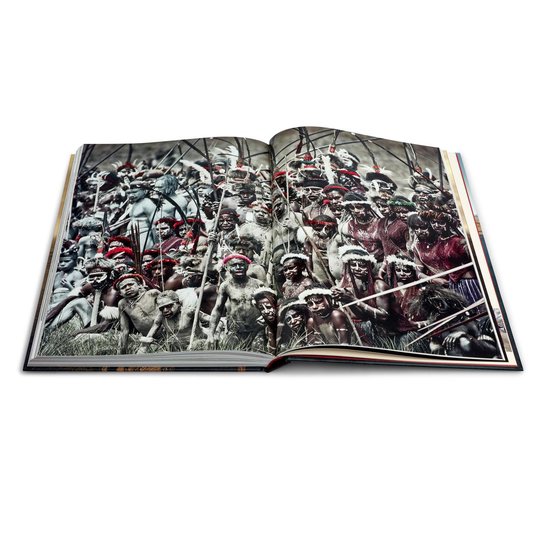 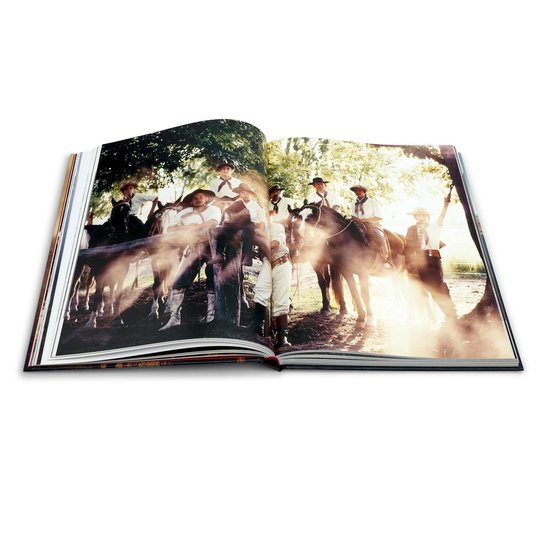 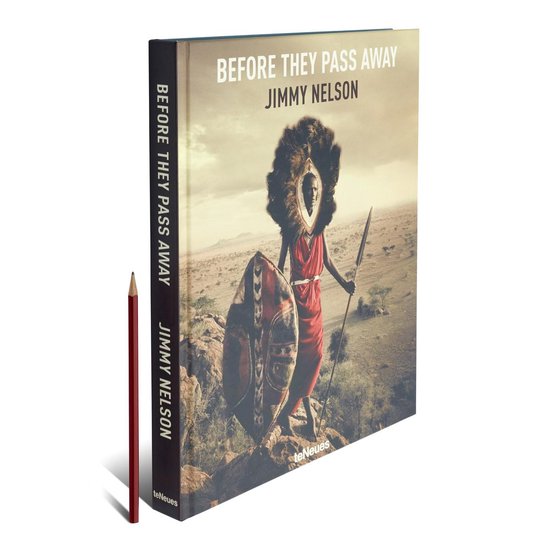 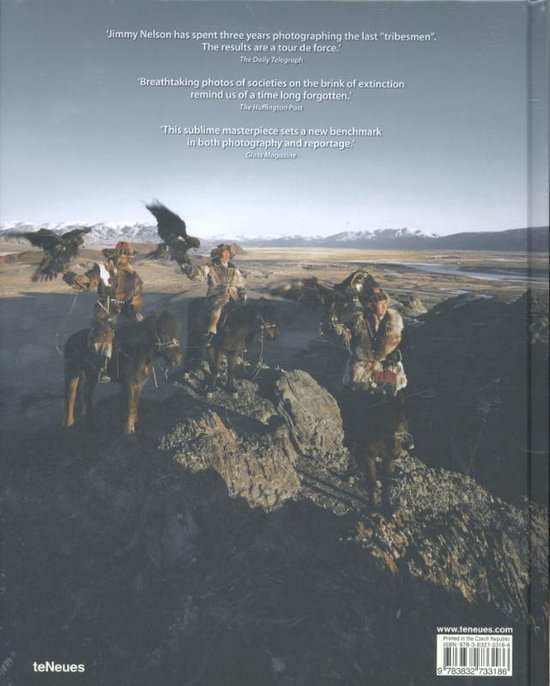 Before They Pass Away

Dit is de kleinere hardcover editie van Jimmy Nelsons Before they Pass Away, ook verkrijgbaar in luxere editie met extra content. In his landmark project Before they Pass Away Jimmy Nelson captures the lives and traditions of the llast surviving tribes who have managed to preserve their traditional ways and customs within our increasingly globalized world. the British photographer’s epic portraits present these dignified inheritors of noble and age-old traditions in a proud spirit and in all their glory—a unique visual experience. This exquisitely photographed showcase for world tribal culture is not only a joy to look at, but also an important historical record. This book reveals the wide variety of human experiences and cultural expressions across the ages. p p This historic volume showcases tribal cultures around the world. With globalization, these societies are to be prized for their distinctive lifestyles, art and traditions. they live in close harmony with nature, now a rarity in our modern era. Jimmy Nelson not only presents us with stunning images of customs and artifacts, but also offers insightful portraits of people who are the guardians of a culture that they—and we—hope will be passed on to future generations in all its glory. Nelson’s large-plate field camera captures every intricate detail and fi ne nuance for posterity. What’s more, this splendid pageantry is set against a vivid backdrop of some of the world’s most pristine landscapes. p p Text in English and German. p p Small hardcover edition p • This tribute to vibrant tribal cultures around the world is a must-have for any lover of documentary photography p • Will resonate with readers on aesthetic, intellectual, and emotional levels—and be a keepsake for future generations p • A unique visual experience