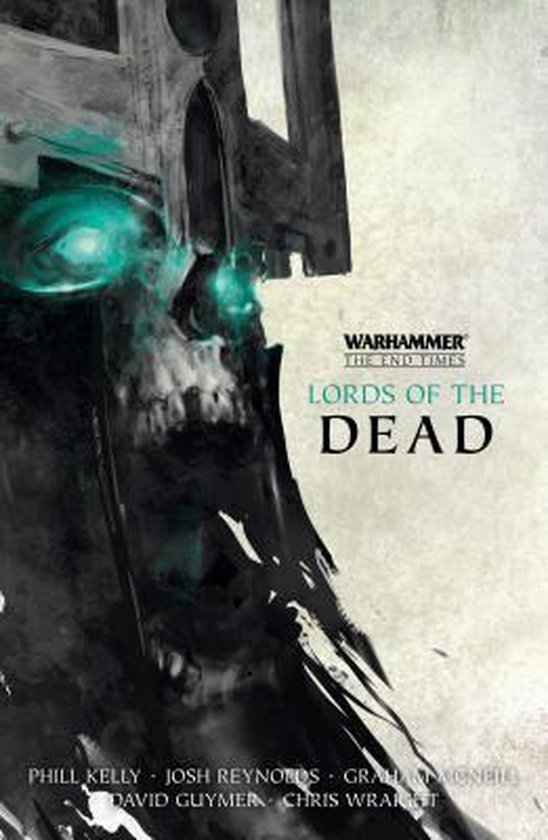 Lords of the Dead

The Return of Nagash / The Fall of Altdorf
€216.5 bij bol.com
Inhoud
Betrokkenen

The fate of The Old World hangs in the balance.Heroes rise and fall as they battle the Ruinous Powers in a last desperate attempt to save the mortal realm.The Gods of Chaos only want total destruction and their victory seems inevitable......

Two novels : The Rise of Nagash and The Fall of Altdorf are published in this Omnibus format.

The Return of Nagash

As the forces of Chaos threaten to drown the world in madness, Mannfred von Carstein and Arkhan the Black put aside their difference and plot to resurrect the one being with the power to stand against the servants of the Ruinous Powers and restore order to the world - the Great Necromancer himself. As they set about gathering artefacts to use in their dark ritual, armies converge on Sylvania, intent on stopping them. But Arkhan and Mannfred are determined to complete their task. No matter the cost, Nagash must rise again.

The Fall of Altdorf

With the hordes of Chaos marshalling in the north, Emperor Karl Franz leads his armies in defence of his realm. But when the worst happens and the Emperor is lost, it falls to Reiksmarshal Kurt Helborg to return to Altdorf, capital of the Empire, and prepare to meet the forces of the Ruinous Powers in a final battle for that ancient city. As plague spreads and the defences weaken, all seems lost, until help arrives from a most unexpected source... if Helborg can bring himself to accept it.