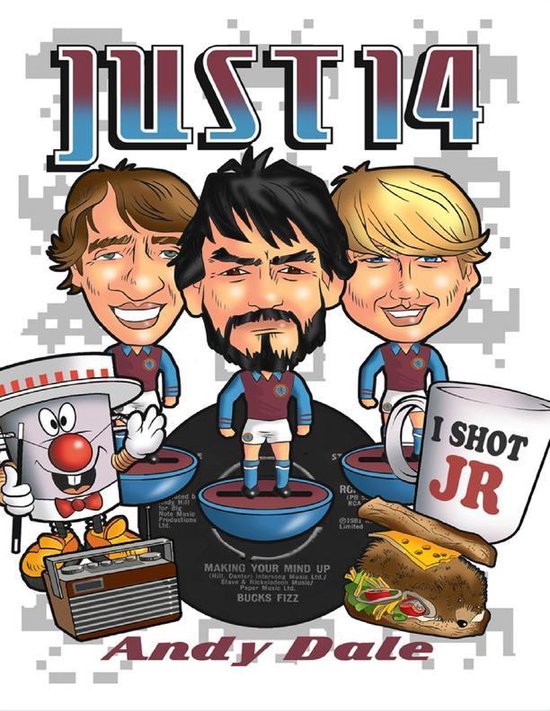 Fiction and fact merge in this story of a teenage boy (Jonathan Stadler) following his beloved Aston Villa's glorious 1980/81 season. As he turns 14 (one year for each of the Villa players) his life begins to change in many different, funny and unexpected ways. Step back to a time of; Big Ron Atkinson's flamboyant Albion, Andy Gray's Wolves League Cup winner, Cloughie conquering's Europe and Star Soccer on TV. This is a must for anyone who followed Midland football in the early 80's. It will bring memories flooding back of a time when a staggering eight Midland teams were in the top division. A time when going to school on Monday was a nightmare if your team had lost on Saturday. But this isn't just a football book...'Just 14' really has it all; from the shooting of John Lennon, the ripping skirts of Bucks Fizz to a guest appearance from Pele this book will make you laugh, smile and probably even cry. 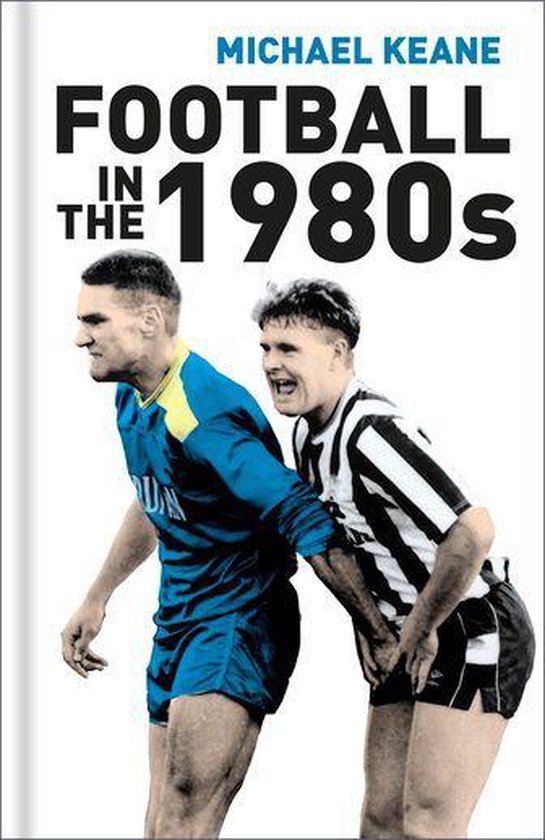 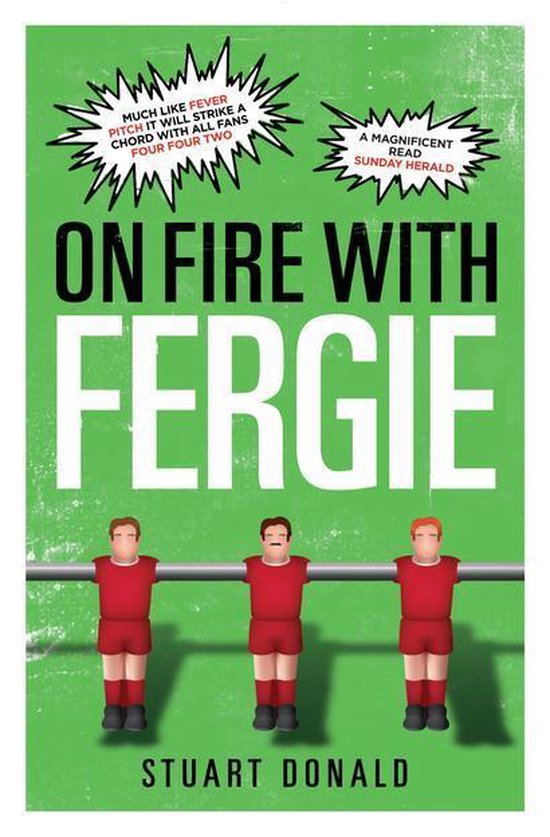 On Fire with Fergie 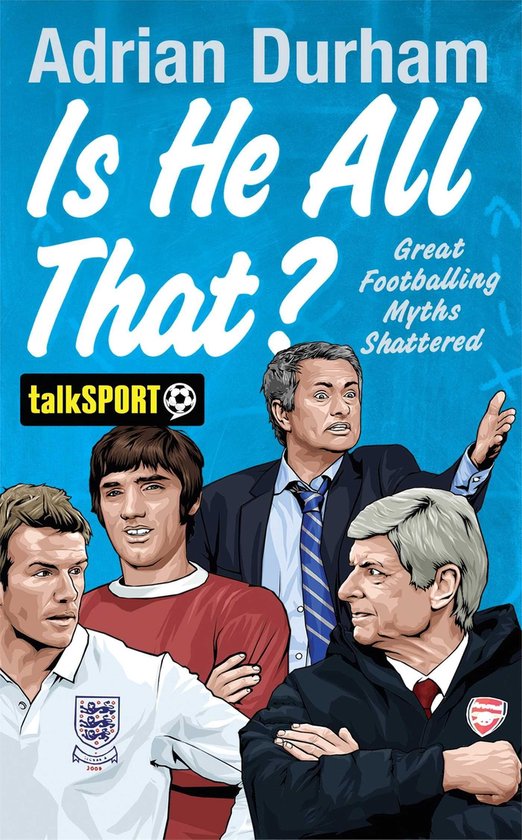 Is He All That? 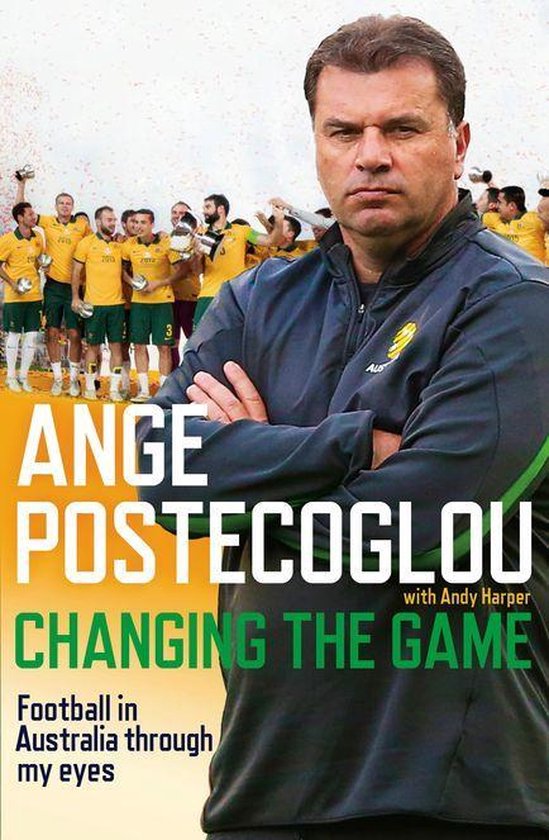 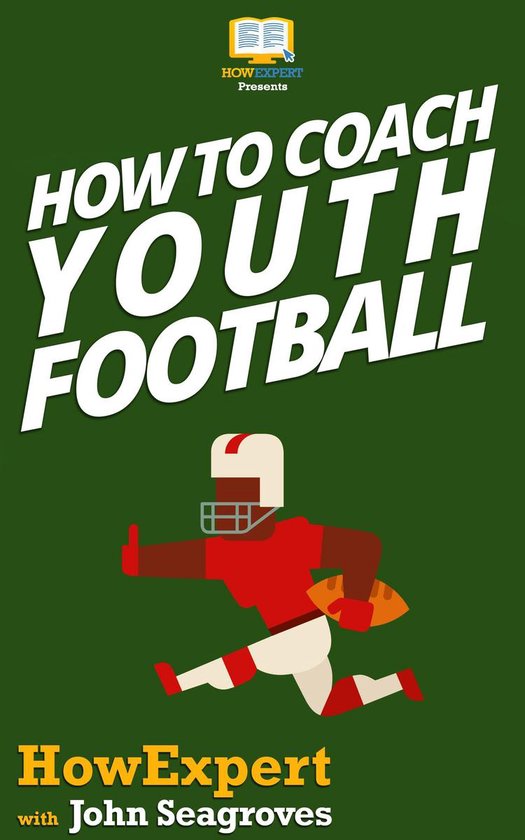 How To Coach Youth Football 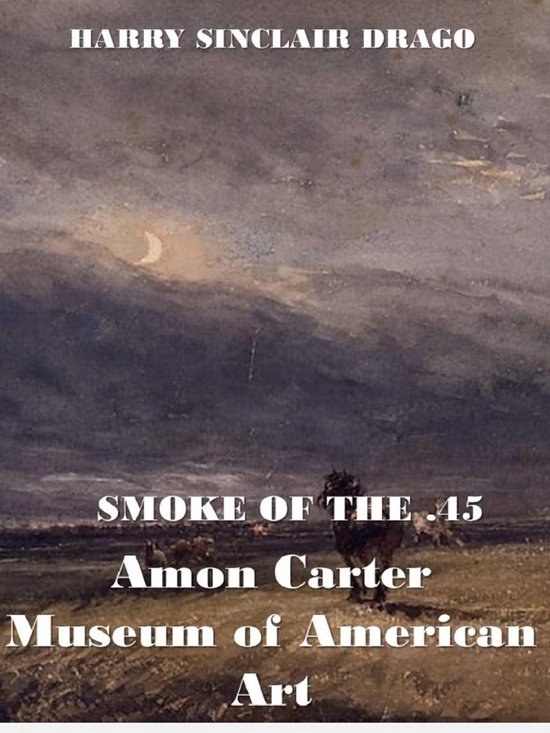 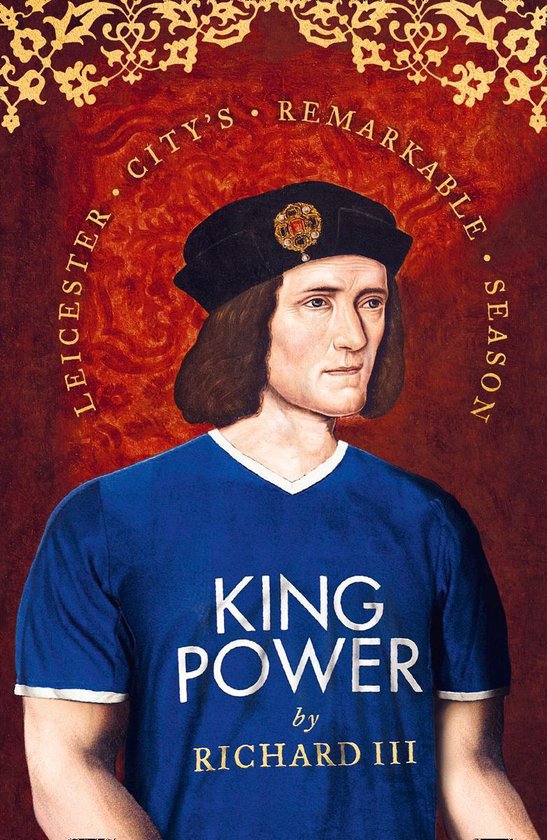 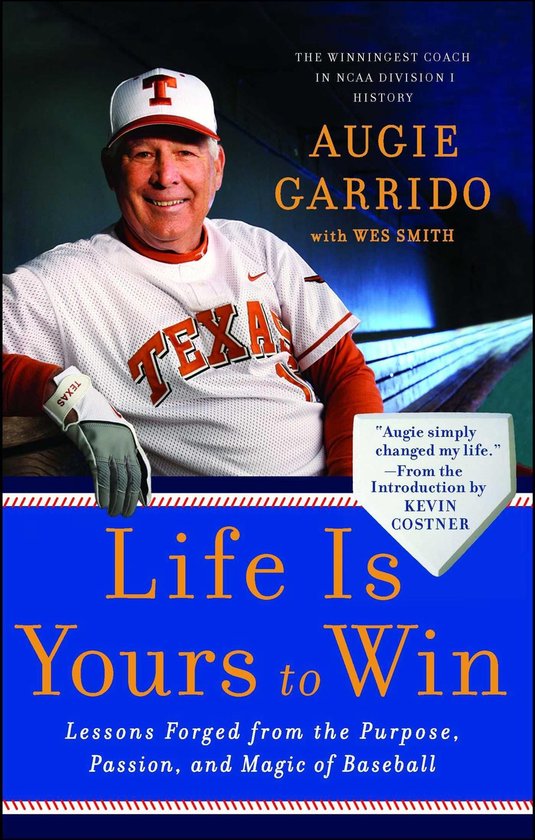 Life Is Yours to Win 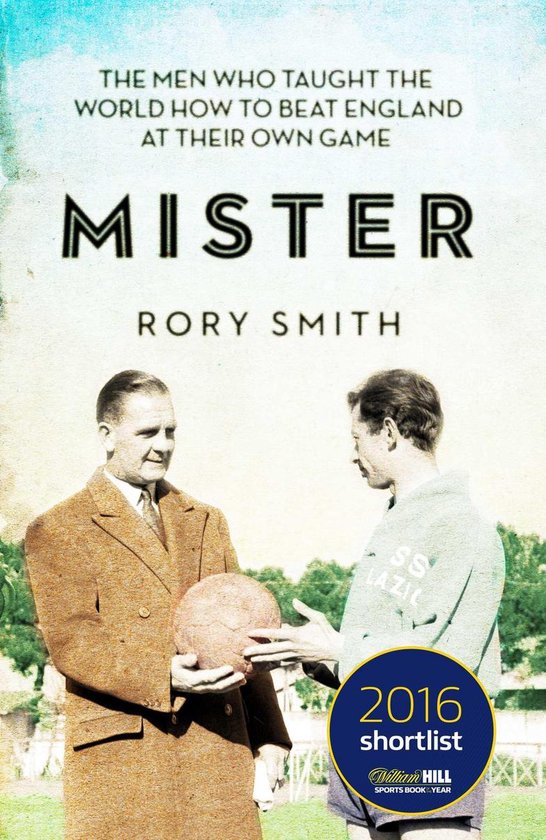 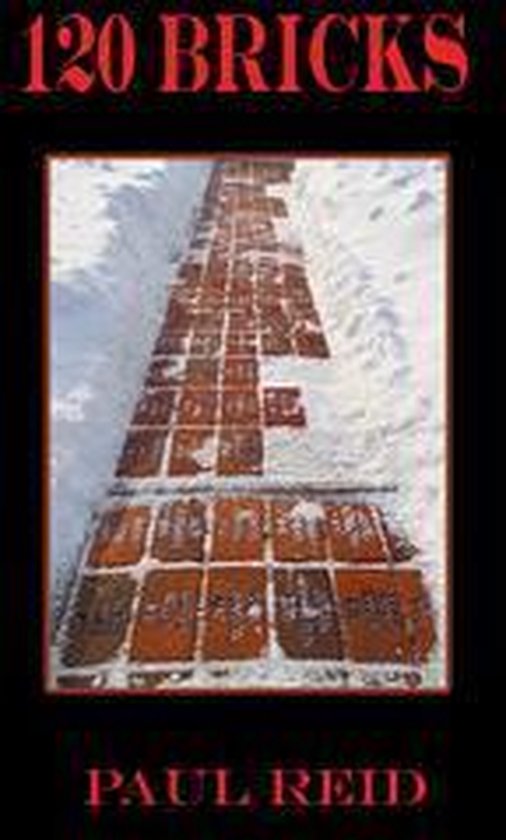 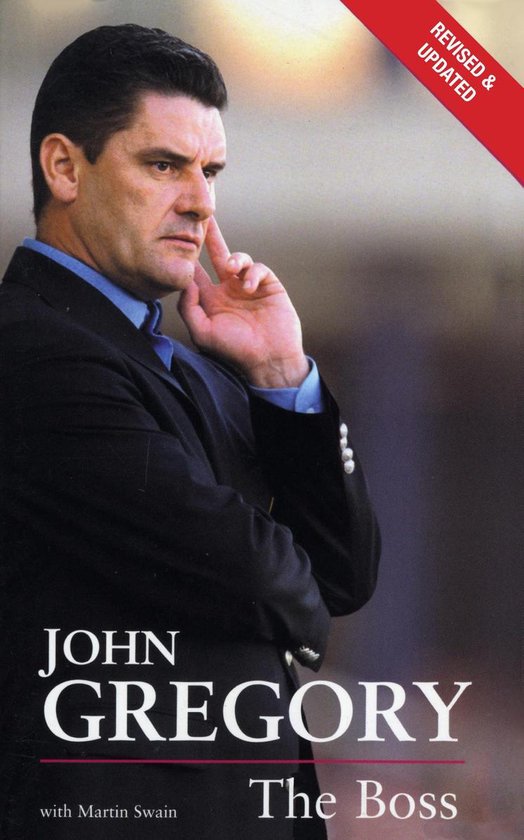 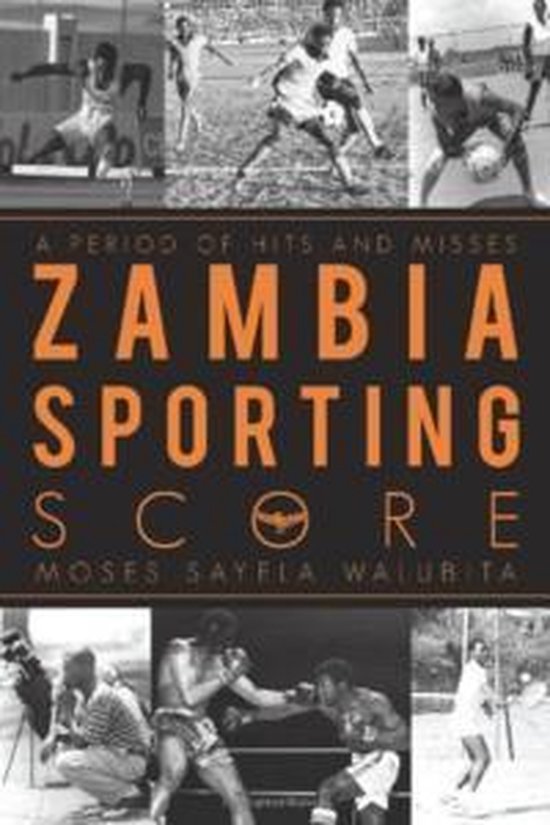 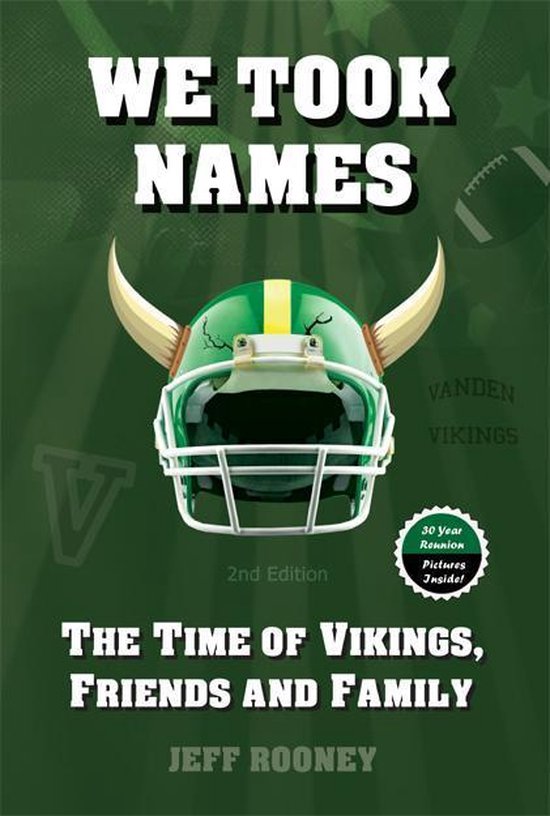 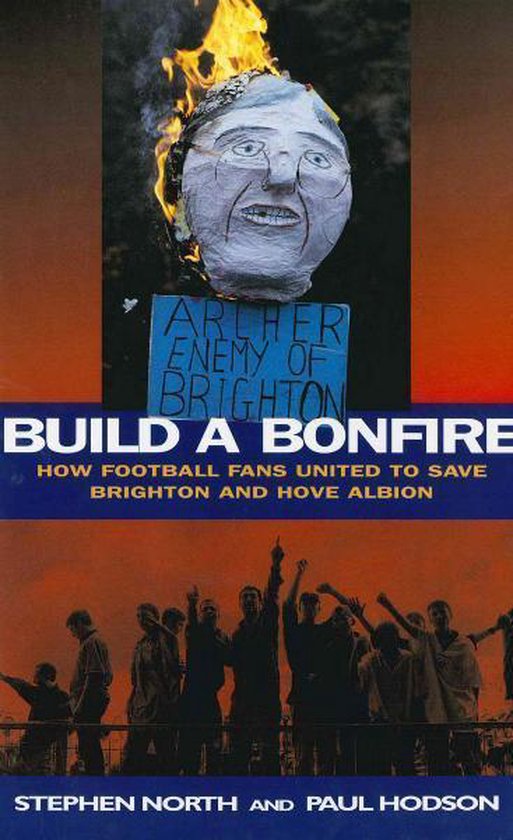 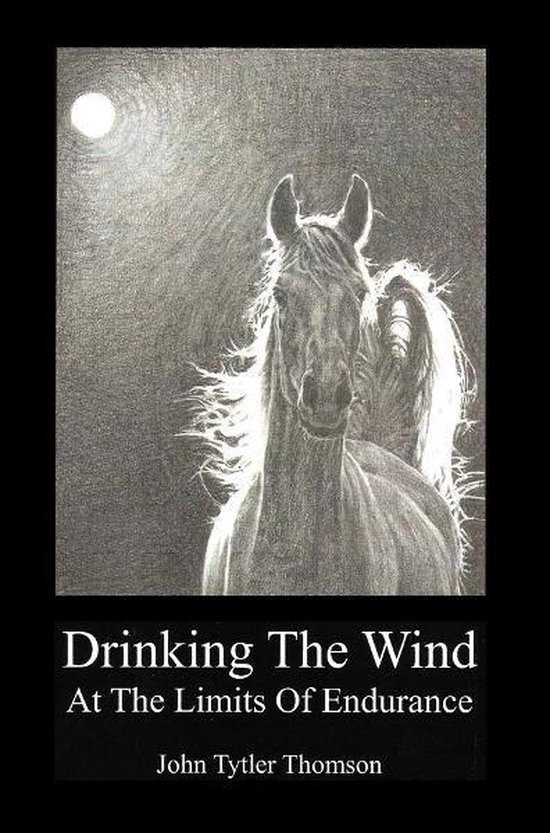 Drinking The Wind: At the Limits of Endurance 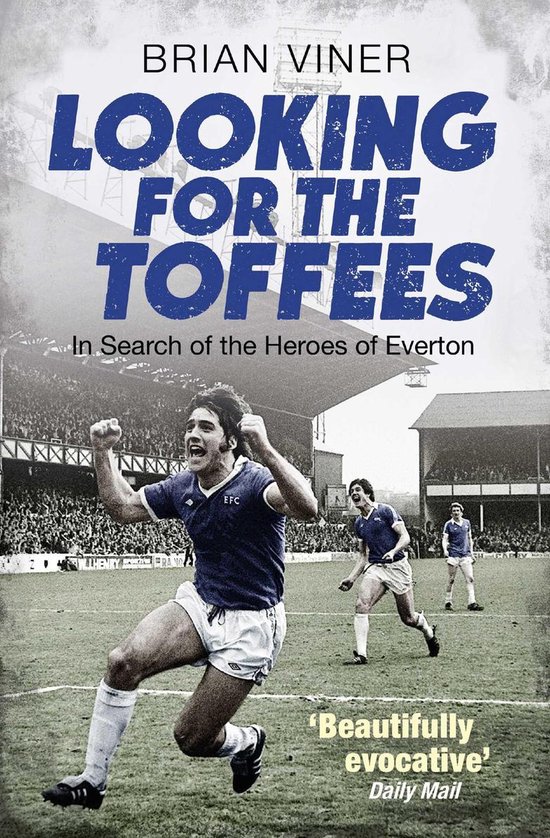 Looking for the Toffees 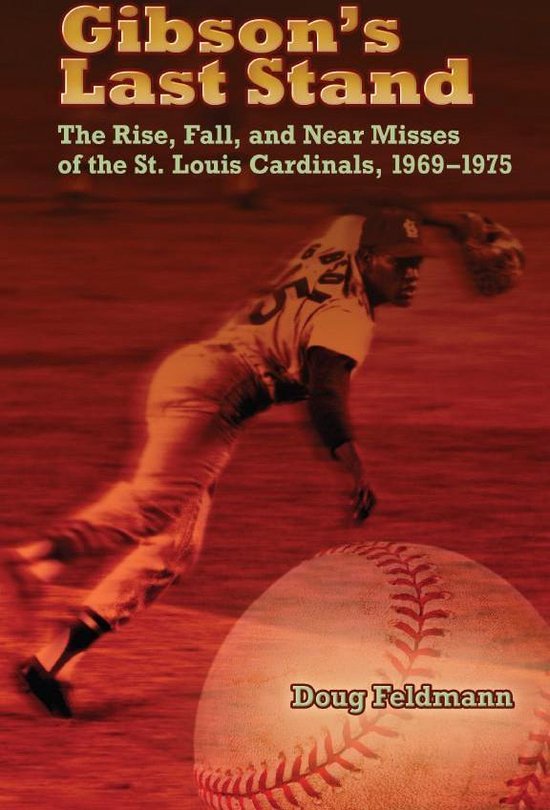 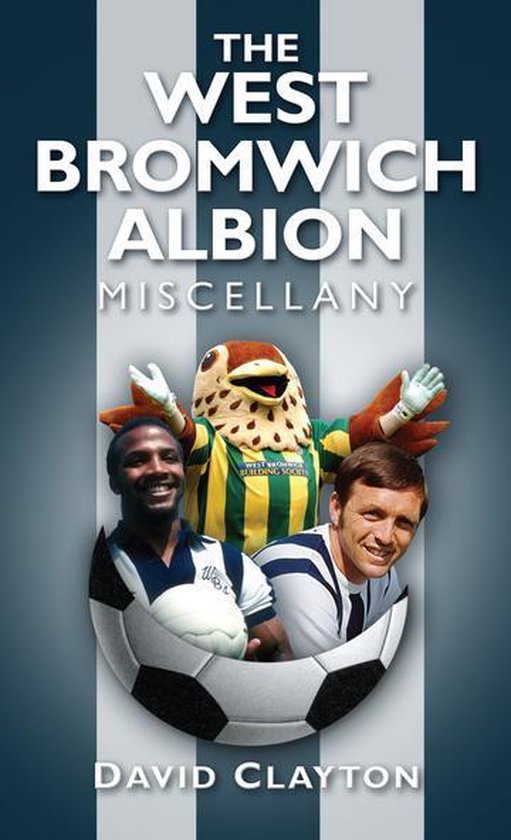 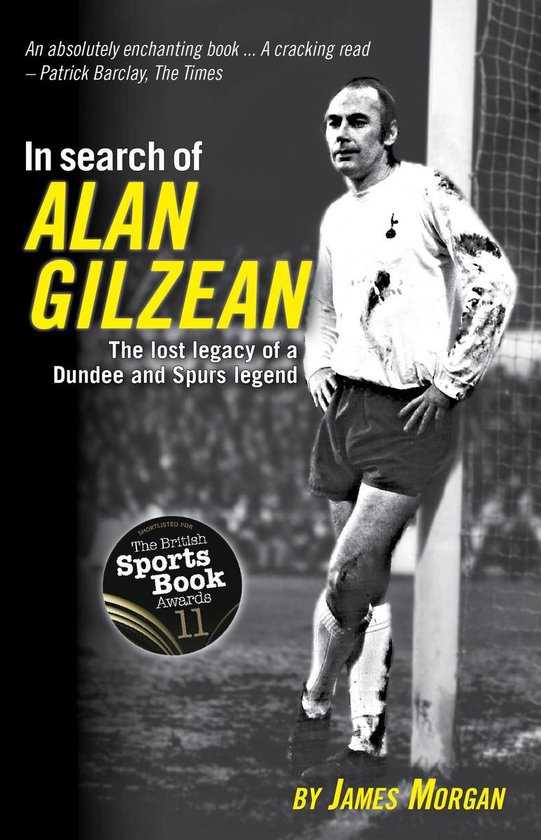 In Search of Alan Gilzean 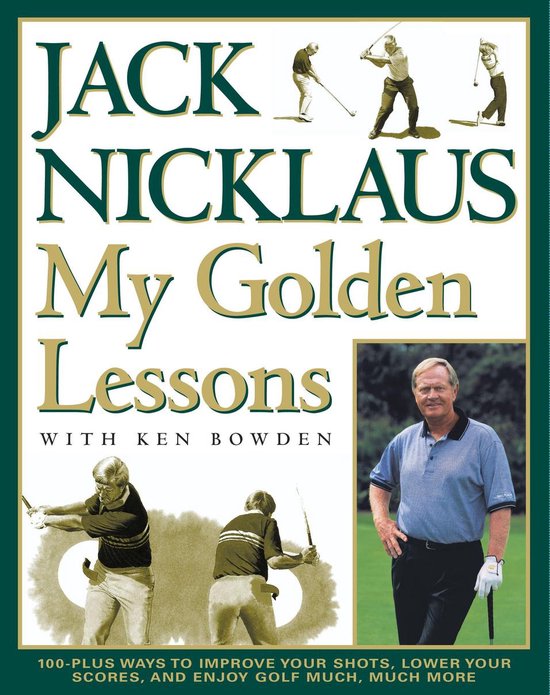