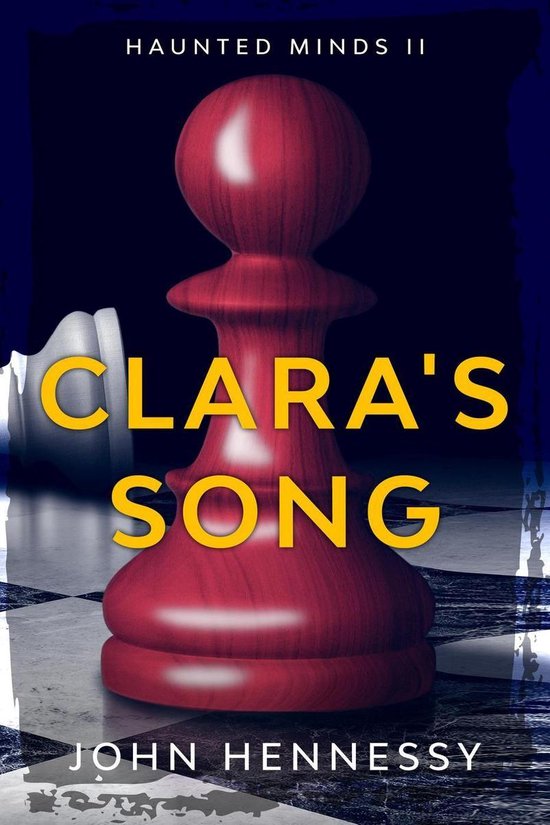 Be careful what you wish for.

Clara Bayliss dreams of escaping her boring marriage. When her car fails to start after a freakish accident, her fantasy has every chance of becoming the reality.

Rescued by the very man she thought had been killed, she takes a ride into the unknown with him, and has no intention of returning home.

Her husband isn't pleased about being dumped. Especially when he finds out the news she's been keeping from him.

And then, there's a song, the one that Clara would play whenever she needed freeing from a world full of despair.

Only…her rescuer knows the song too, and for him, it means something else entirely…

A dark, psychotic mystery thriller, full of suspense, lost dreams and total paranoia from which there is no escape. A place where marriage really can be murder....

Mature Rating 18+. For adults only.