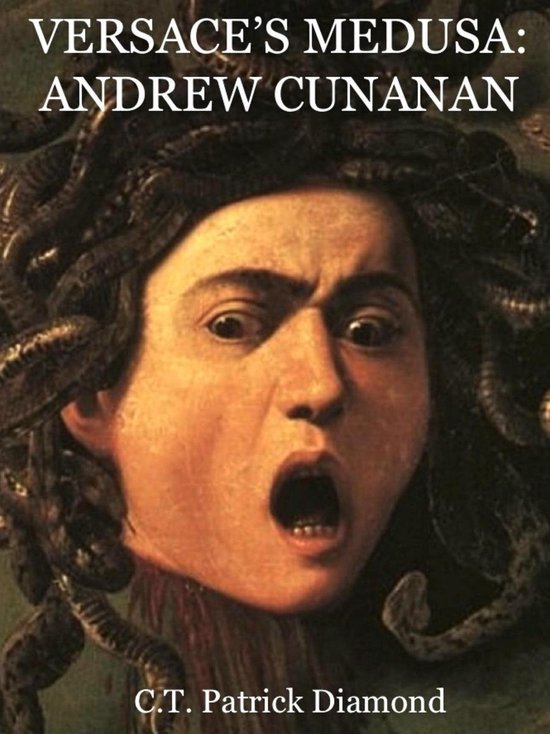 The world’s most successful gays are found in California and Florida, as are its most prolific serial killers. This literary thriller takes the form of a memoir in which Gianni Versace’s Great Gatsby life story is cut short by Andrew Cunanan as in a scene out of Cruising. The cast includes the exotic poster boy killer with a series of faces, a pair of handsome, star-crossed former lovers, two innocent strangers seized at random, the undisputed Tsar of fashion and gay Baroque design, mysterious sets of HIV-test results, secret societies, suicides, and a frenzied media coverage. The novel retells the story of that murderous spree during the summer of 1997. It dramatically recreates those events and reveals the motivations of the unique serial killer, the celebrity designer, and the mysterious narrator. Set against a background of gay and Art Déco lifestyle in South Beach, Miami, it explores the worlds of high culture and fashion, Calvin Klein underwear models, recreational drug taking, sex (casual, anonymous, consensual non-consent), leather, S&M-B&D, and of HIV/AIDS. Previous serial killers like “The Doodler” and “The Scorecard Killer” are called to account as are those who thank God for HIV/AIDS and believe that gays like devils deserve to be burned. The fear and loathing that fanned the flames in New Orleans that claimed 32 LGBTI victims in 1973 burst back into life when Gianni Versace faced his Medusa, Andrew Cunanan.