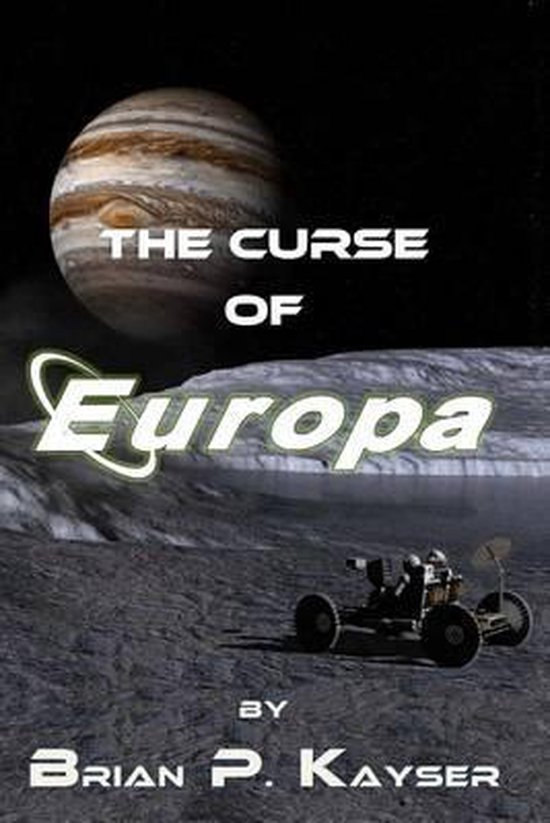 The Curse of Europa

There hasn't been a nuclear war, no rouge planet came our way to destroy us, the Earth’s resources haven’t been depleted, pollution hasn't destroyed us; there has been no apocalypse. Things are pretty good on Earth actually, sure there are still plenty of problems, but for the most part mankind has done pretty well for itself. With the world economies rebounding in the early 2020’s mankind has turned its attention back to space exploration, trying to answer that nagging question… "are we alone?" Scientists have had their eyes on Jupiter’s moon Europa for a long time, thinking it may be the best hope within our solar system to find life. Deep down, under a thick icy crust, there is a massive ocean of water – more water than on Earth. But it has been a major challenge trying to explore. There have been many probes and many failures over the years. So many, in fact, that people joke that the moon is cursed! Follow Lt. Commander Patrick Turkovitch, Dr. Juliana Evans, and six other astronauts as they try to make history by being the first humans to set foot on the Jovian moon. Will they find life deep in the oceans of Europa, or only find that they are cursed for failure as well? Will they all return home alive?www.thecurseofeuropa.com