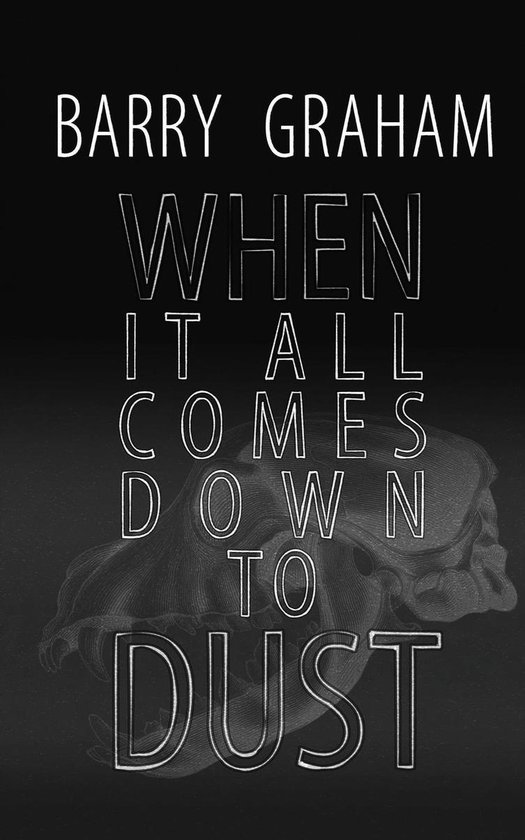 When It All Comes Down to Dust

A MYSTERY PEOPLE BEST BOOK OF THE YEAR


Laura Ponto wouldn't mind watching Frank del Rio being strapped to the executioner's gurney, even if her job is to find mitigating evidence in death penalty cases. Frank's not a client, but a long time ago he did unspeakable things to children— and Laura was one of them.


Now Frank is being released on parole, and they will both learn that their lives are still intertwined. Their story will end in a place even darker than it began in a shattering noir novel of suspense, sex, violence, love and death in the urban desert of Phoenix, Arizona. This is a serial killer thriller like no other. 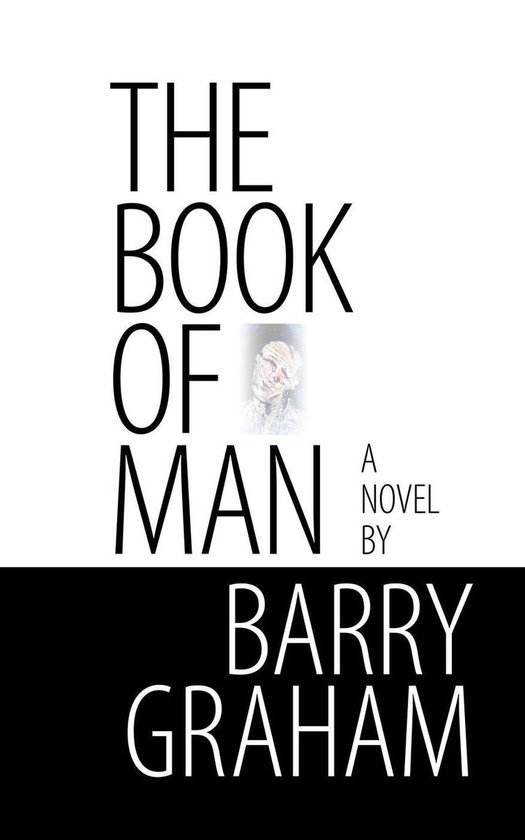 The Book of Man 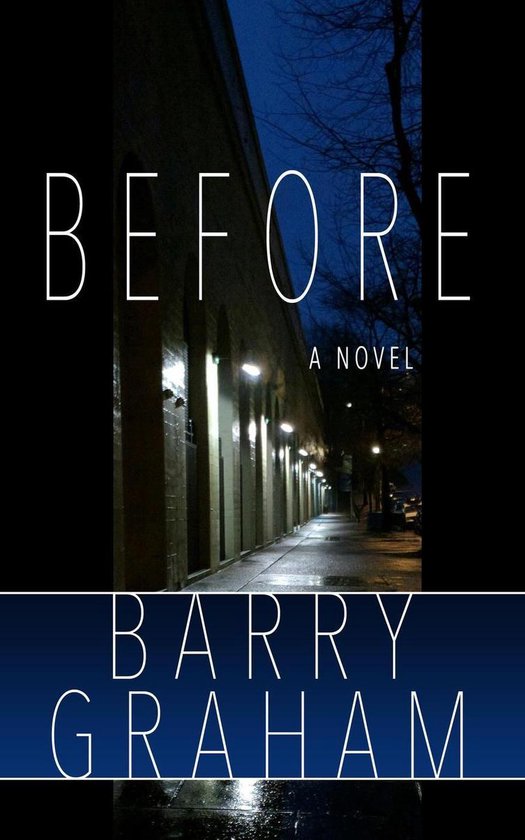 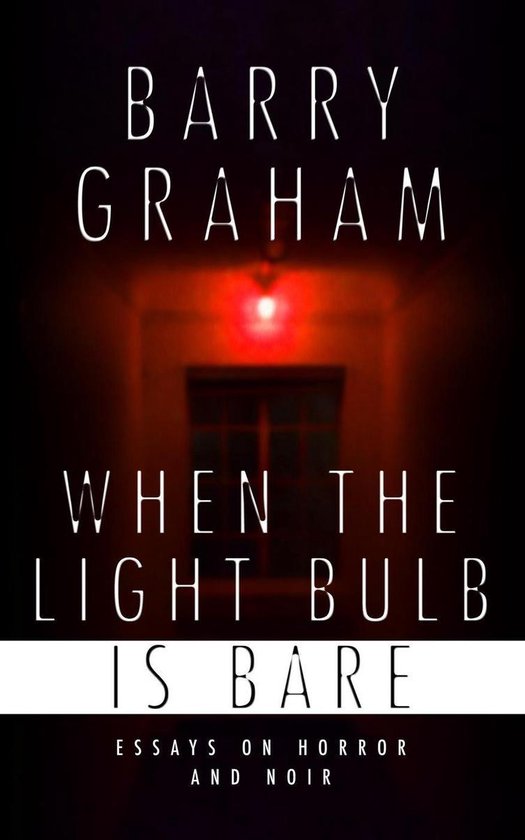 When the Light-Bulb Is Bare: Essays on Horror and Noir 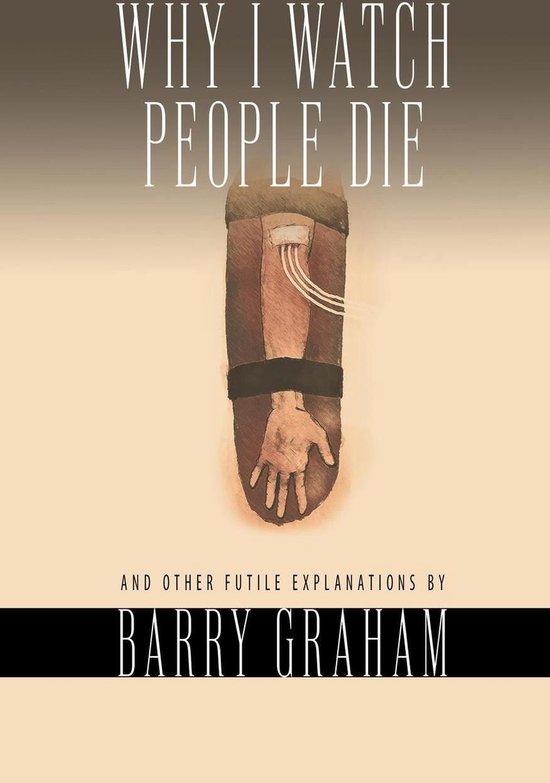 Why I Watch People Die: And Other Futile Explanations 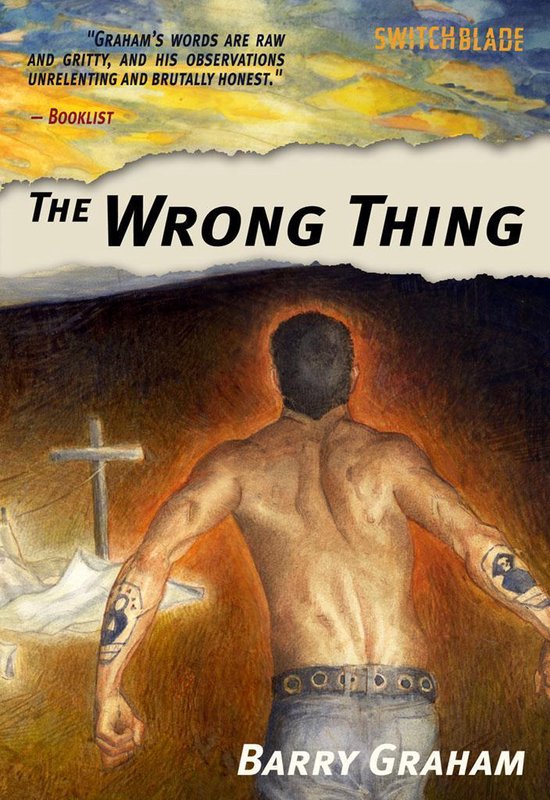 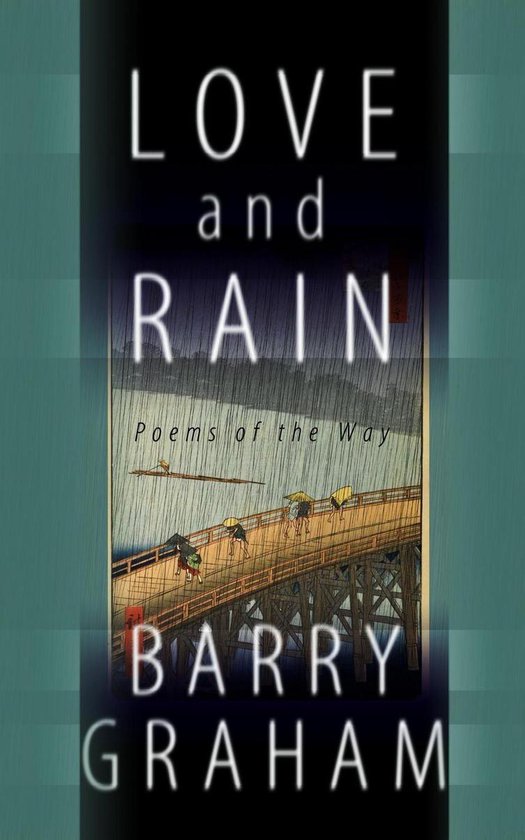 Love and Rain: Poems of the Way 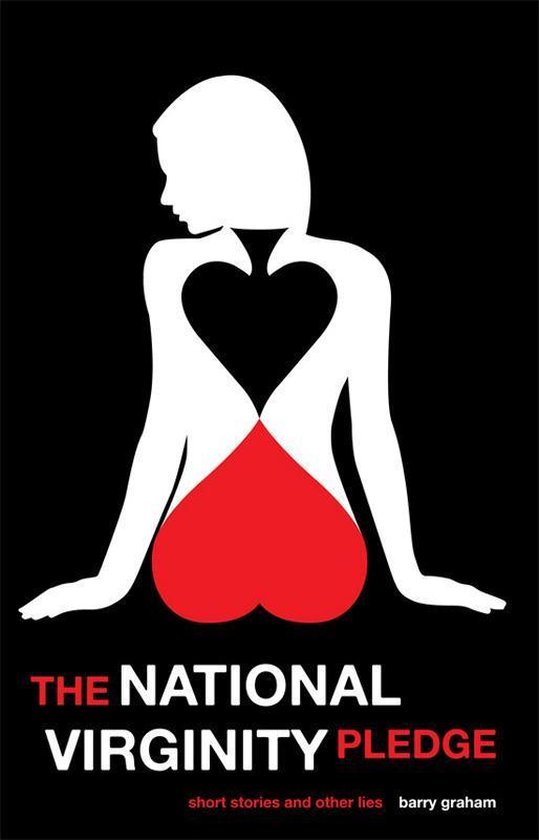 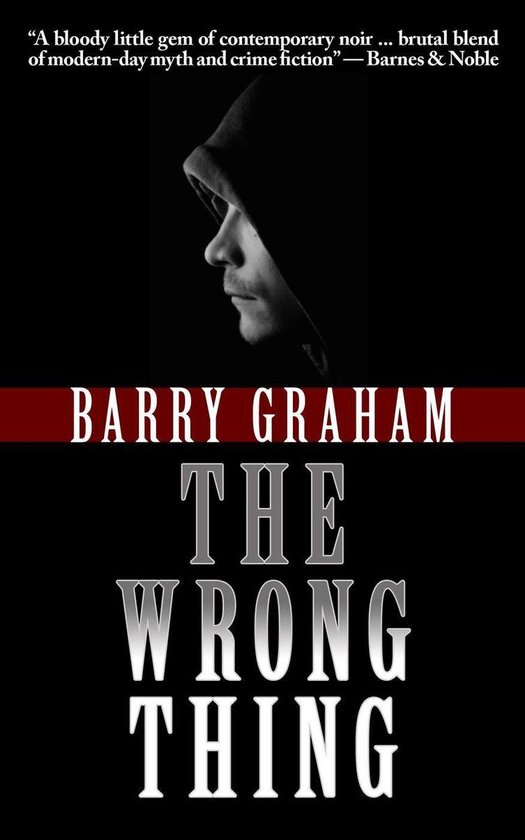 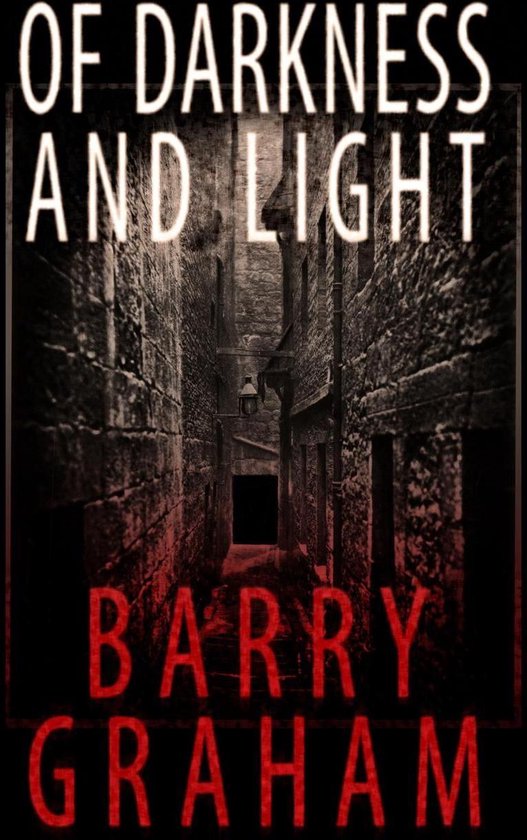 Of Darkness and Light 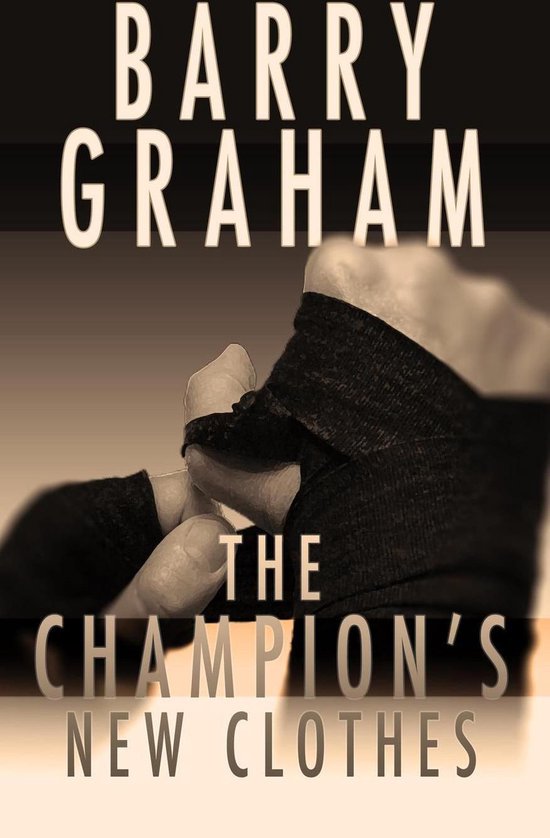 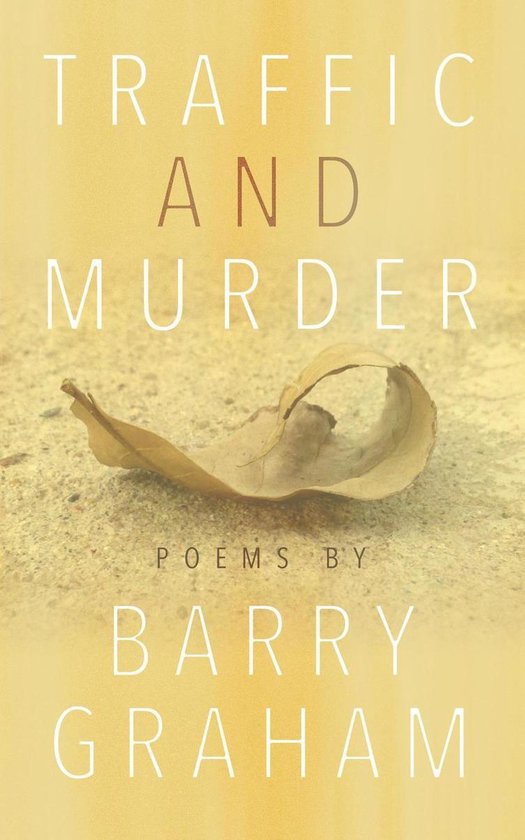 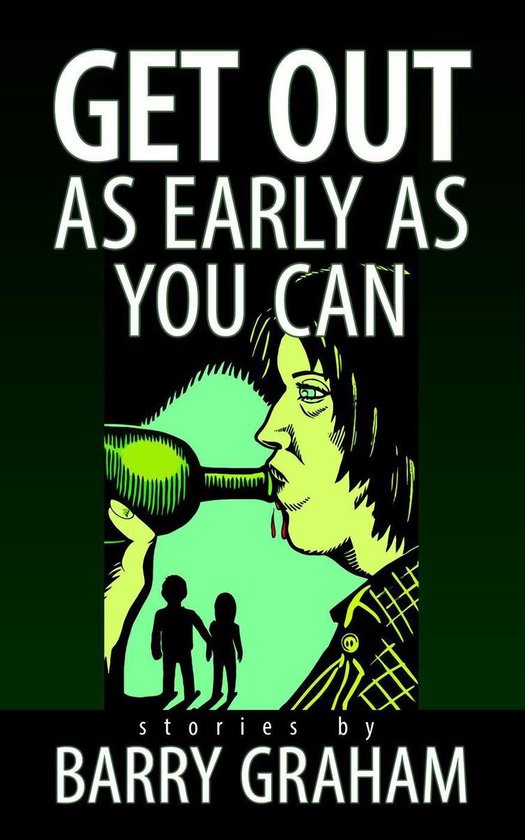 Get Out As Early As You Can 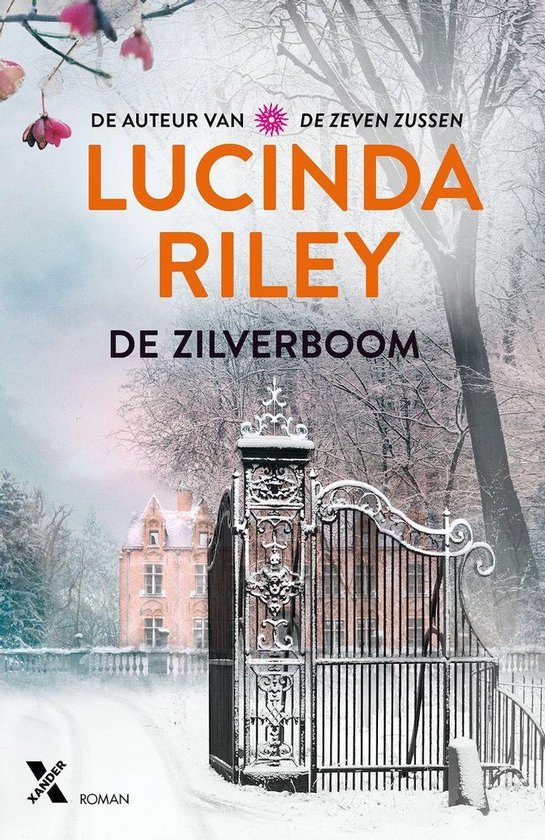 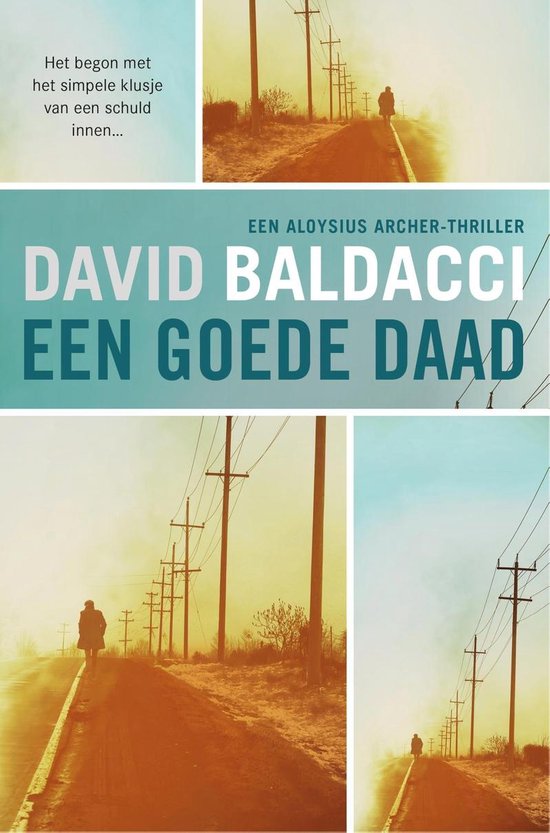 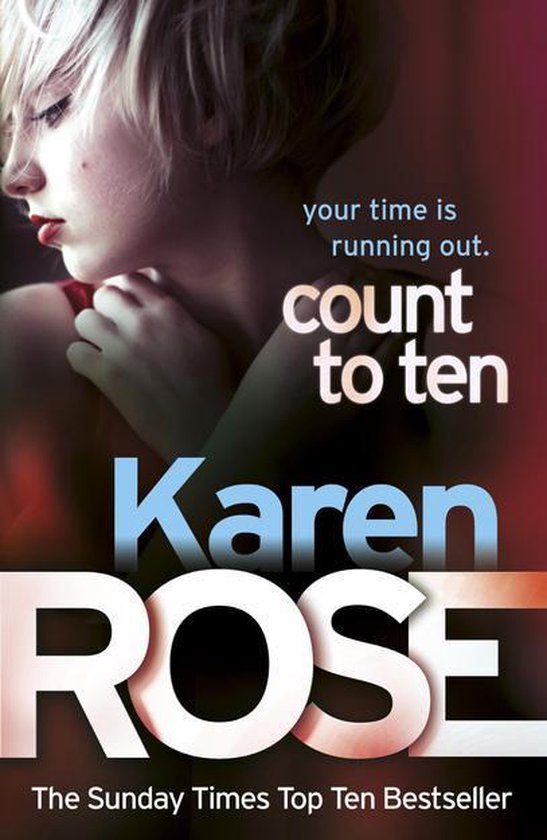 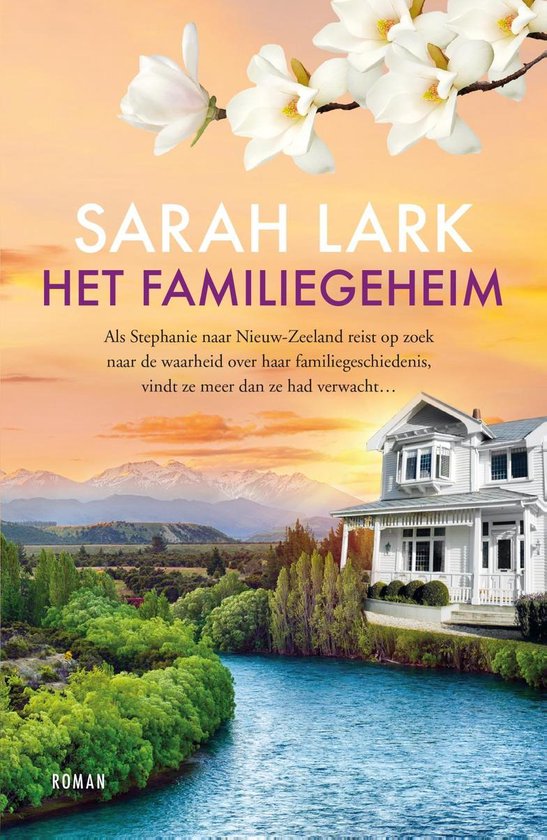 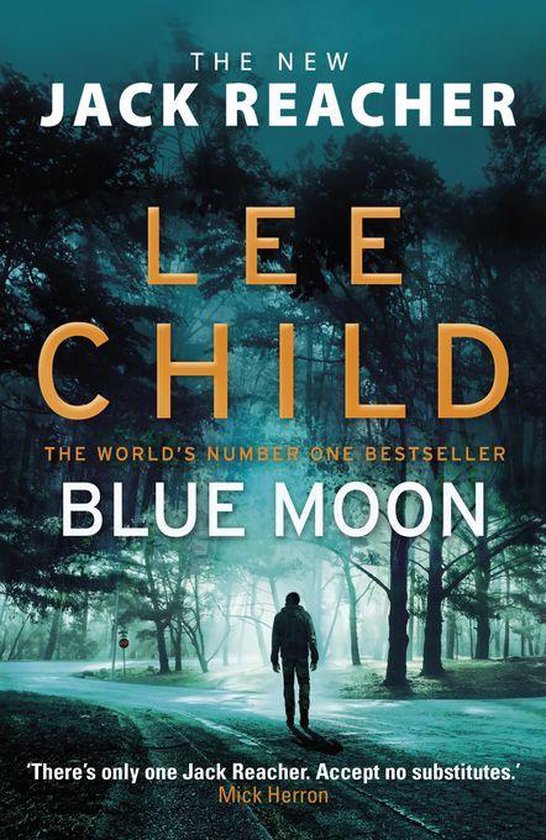 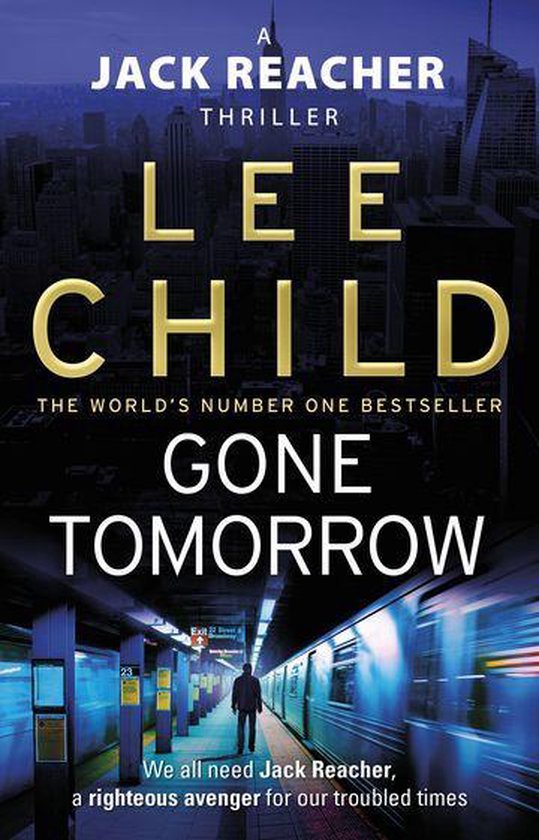