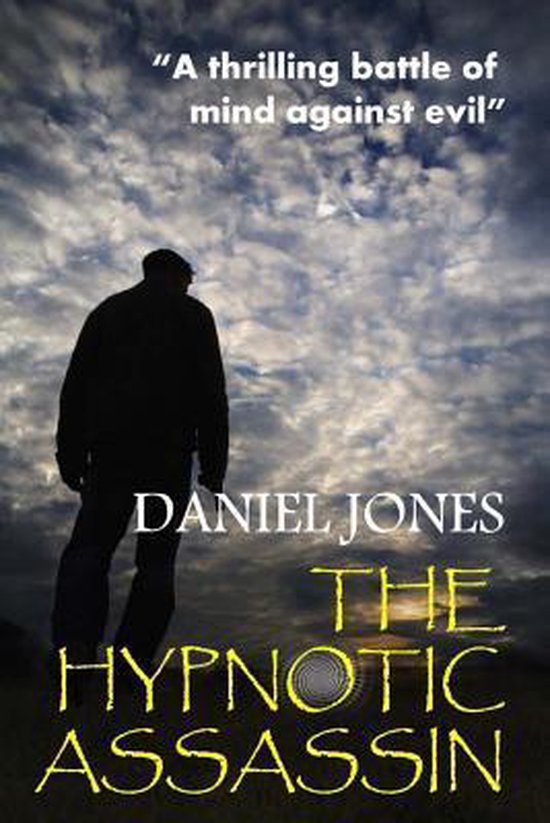 
The Hypnotic Assassin is a thrilling battle of mind against evil


The Hypnotic Assassin is a metaphysical visionary mystery fantasy novel, a psychological thriller set in a World of secret societies and hidden agenda's, written by a hypnotherapist with Asperger's who has a different view of the World to most.


Explore the power of the mind and the power to influence others using hypnotic techniques. The hypnotic assassin is a master of his own mind, he uses hypnosis on himself to alter his perceptions of time and reality and to enhance what he is capable of physically and mentally. He uses hypnotic techniques to read the minds of others and to plant thoughts and ideas in people's minds to make people willingly do things he wants them to do.

This is the first story in the Followers of the Light series.
All hypnosis in this novel is possible


The final chapter explains some of the techniques used by the 'assassin' in the novel
What's The Hypnotic Assassin about?


For thousands of years Hypnotic Assassins have existed to help free the people. 4500 years ago they were known as 'Assassins of the Light', 2000 years ago this changed to 'Followers of the Light'. They have always stood for freedom & peace. In 1938 they were almost all wiped out when an assassin became hungry for power & domination. Since then few Hypnotic Assassins remain. Sam Carter is one such assassin.

Sam lives a quiet life in a small boxy flat, being a Hypnotic Assassin this is all he needs. Every day when Sam isn't on a mission he sits at the same seat in the Marlborough Café for 90 minutes, reading minds and drinking tea. One day he picks up a mission to assassinate Michael Rawlins, CEO of SiLo, a Nuclear Fusion research company who is planning on selling a nuclear weapon and advanced nuclear technology to someone in Europe. This starts out to be a straight forward and simple mission. But Sam's life end's up on the line, with Sam needing to use all his hypnotic skills just to survive.

What readers have to say about The Hypnotic Assassin:

''...could easily see this becoming the outline for a very exciting but disturbing film''

''Really something fresh and different, written in a crisp clear style''

''...highly original story and gripping from the start''

''This book probably has the most unique assassin in fiction''

''An intriguing race against time that makes you wonder just what is possible. Fans of all things mind bending will love it''

''Interesting and worrying idea, gruesome page turner...Feel very uncomfortable though fascinated by the idea that we can so easily be manipulated''