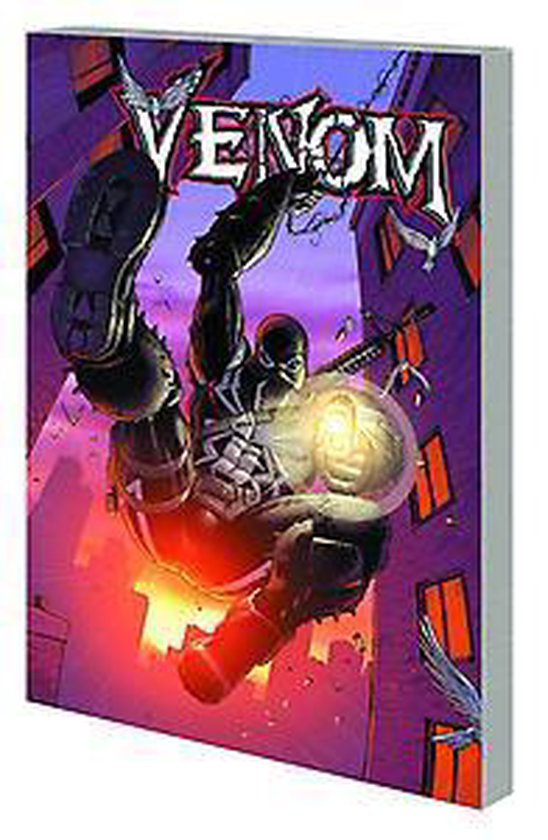 When a portal to Hell opens in the middle of Las Vegas, Venom must join Red Hulk, Ghost Rider and X-23 on a crusade to stop the spread of Hell on Earth. Can these tarnished heroes wrestle free of their own personal demons and band together to save the world in its darkest hour? Then, Venom faces a gauntlet of doom as Crime-Master unites Jack O'Lantern, the Human Fly, Toxin and more to destroy him! Crime-Master's diabolical plan brings war to Flash Thompson's family and friends - and in this war, there will be victims! Meanwhile, Venom joins the Secret Avengers, but what's left of Flash to join the team? Even with the symbiote under control, Flash's dark secrets put everything at risk...especially when the original Venom host, Eddie Brock, comes calling!