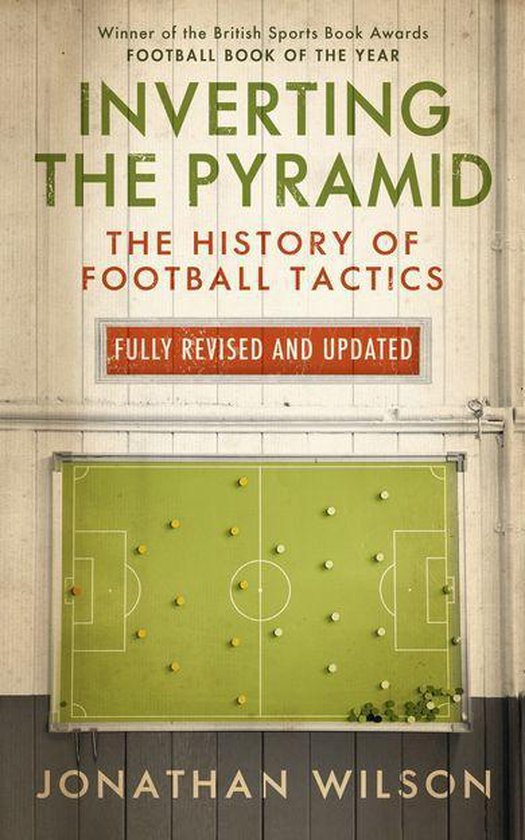 'Masterful ... i****t could be the best thing to have happened to English football in years' TIME OUT

In INVERTING THE PYRAMID, Jonathan Wilson pulls apart the finer details of the world's game, tracing the global history of tactics, from modern pioneers right back to the beginning when chaos reigned. Along the way, he looks at the lives of great players and thinkers who shaped the sport and probes why the English, in particular, have 'proved themselves unwilling to grapple with the abstract'.

This fifth-anniversary edition of a football modern classic has been fully updated to include an investigation of the modern-day Barcelona and how their style of play developed from Total Football, which itself was an evolution of the Scottish passing game invented by Queens Park and taken on by Tottenham in the 1930s. It also analyses different styles in the early British game and the changing mentality of South American football in the 1970s, as well as looking at the birth of the 3-5-2 system so prevalent today.