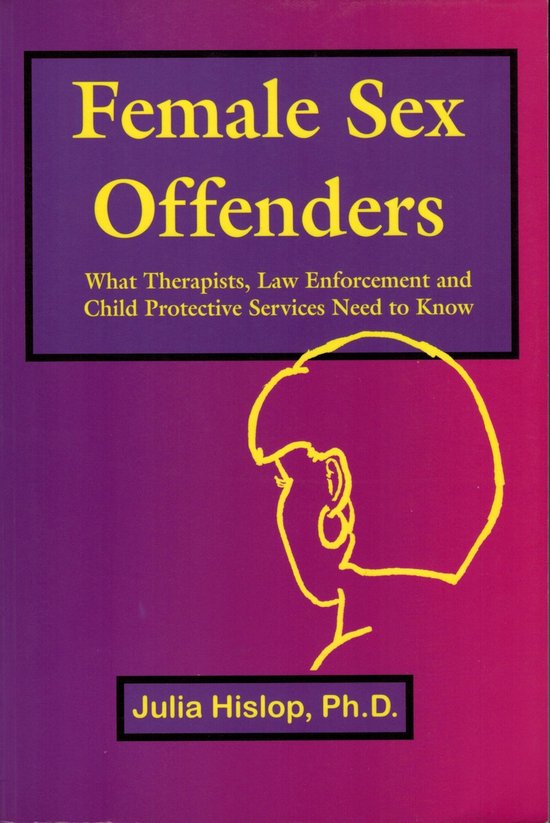 For everyone responsible for the well being of children, this book explains one of the hardest to detect threats to their safety.

Female sex offenders have victimized an estimated two to three million people in the United States. As a society we find it nearly impossible to believe that females, usually seen as nurturing, are capable of sexual abuse.


The result is that, each year, hundreds of thousands of youth are not protected, not believed, and not treated for the trauma associated with the abuse. Through her detailed analysis of the currently available literature and her own research, Dr. Hislop describes what is known about female sex offenders: identification of abusers, estimates of the number of abusers and victims, the methods of abuse, the types of trauma seen among their victims, and what is known about the developmental histories of female sex offenders. 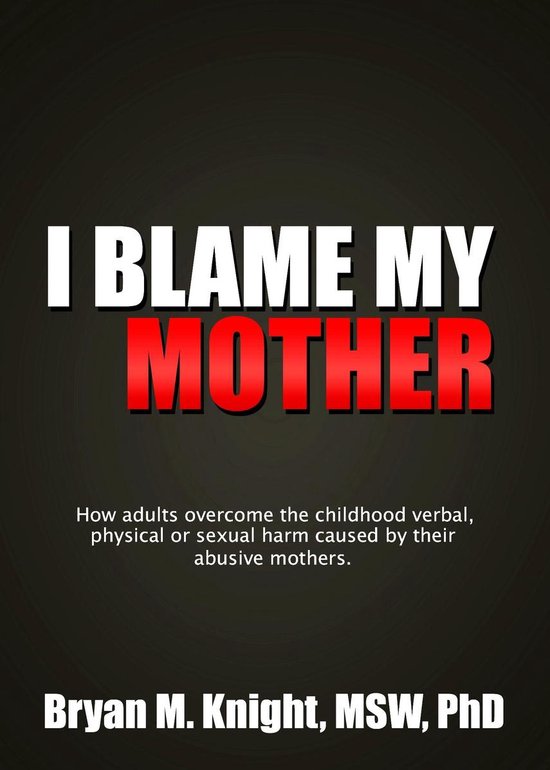 I Blame My Mother 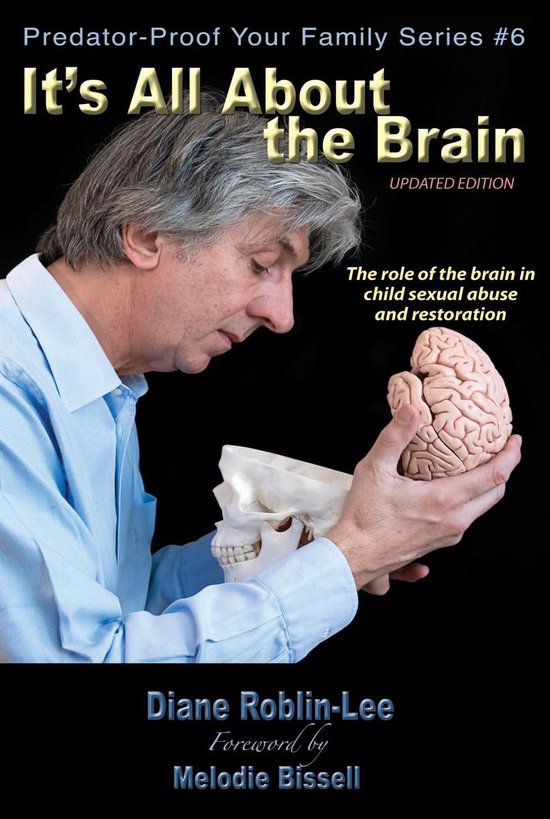 It's All About the Brain 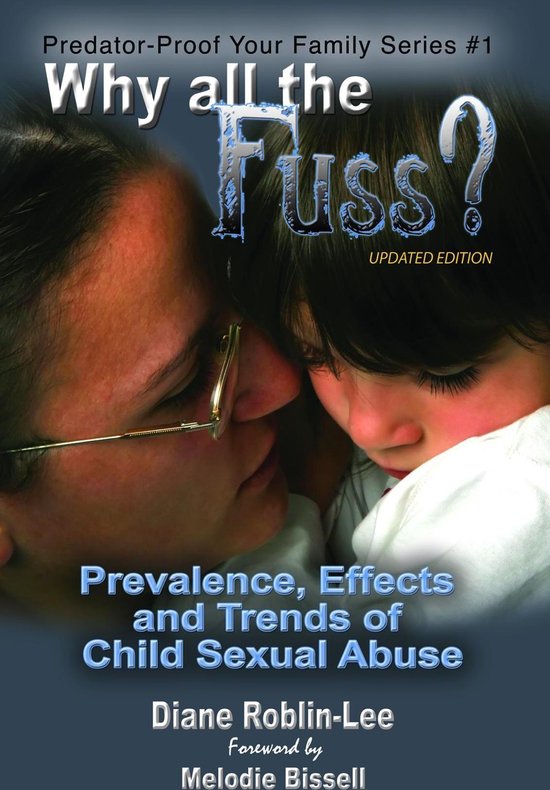 Why all the Fuss?