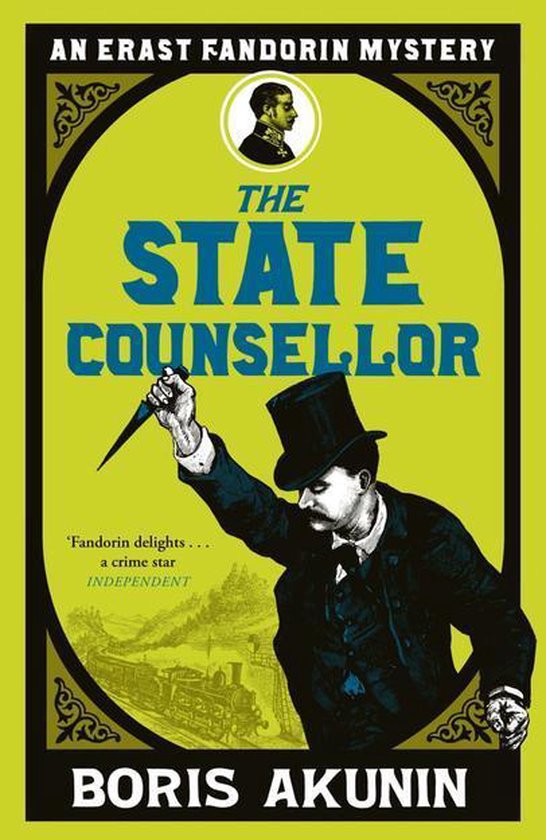 Dashing hero Erast Fandorin returns for another intriguing Russian crime caper, from the bestselling author of THE WINTER QUEEN.

General Khrapov, newly appointed Governor-General of Siberia and soon-to-be Minister of the Interior, is murdered in his official saloon carriage on his way from St Petersburg to Moscow.

The killer, disguised as Fandorin, leaves a knife thrust up to the hilt in his victim's chest and escapes through the window of the carriage. Can Fandorin escape suspicion?

A battle of wills and ideals, revolutionaries and traditionalists and good versus evil.