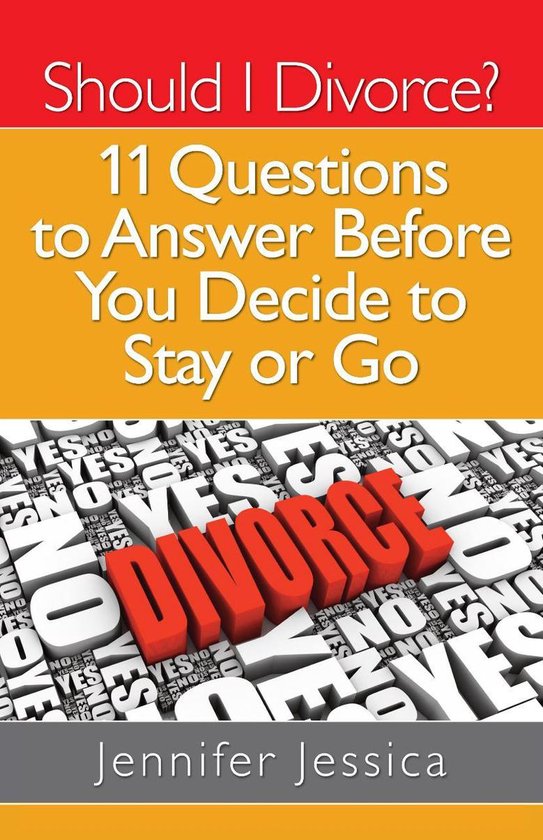 Should I Divorce? 11 Questions To Answer Before You Decide to Stay or Go

Victim of adultery, abuse, or just fed up with your present marriage and life ?


If you're contemplating a divorce, then you're already aware that you are considering making one of the most significant decisions of your life. There are so many issues to evaluate: finances, children, compatibility etc. You may feel like throwing in the towel one day, yet feel like you want to persevere in your marriage the next. There's a good chance you're losing sleep over this decision. You may even feel like you're going crazy.


We're surrounded by examples of marriage, both discouraging and inspirational. On the one hand, we have the example of the infamous 72-day marriage of Kim Kardashian and Kris Humphries. On the other hand, we have the inspirational example of Dana and Christopher Reeve. Christopher (most famous for his role as Superman) married Dana in 1992, but was paralyzed in an equestrian accident in 1995. Dana cared for Christopher until he died in 2004, and Dana passed away soon after his death.


Was Kim right to give up on her marriage after 72 days? Was Dana robbed of a rich life with a fully functional partner, or did she make the right decision? The decision to remain married or to divorce is a highly personal, and subjective decision. No one but Kim knows if she should have left, and no one but Dana knows if she made the right decision when she chose to stay.


Eleven Questions to Ask Yourself Before You Get a Divorce


Your decision to work on your marriage or to get a divorce is an emotionally charged decision. The following eleven questions address the most important pillars of marriage and the issues couples consider the most important factors necessary for a successful union. As we address each topic, we encourage you to ask yourself the questions presented, and to evaluate your answers. Are there ways to constructively deal with the problem, or is the relationship beyond repair? 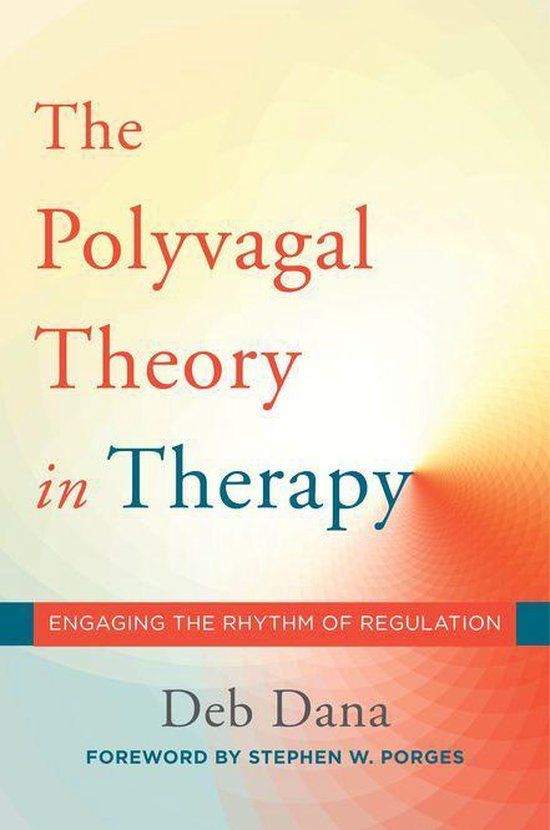 The Polyvagal Theory in Therapy: Engaging the Rhythm of Regulation (Norton Series on Interpersonal Neurobiology) 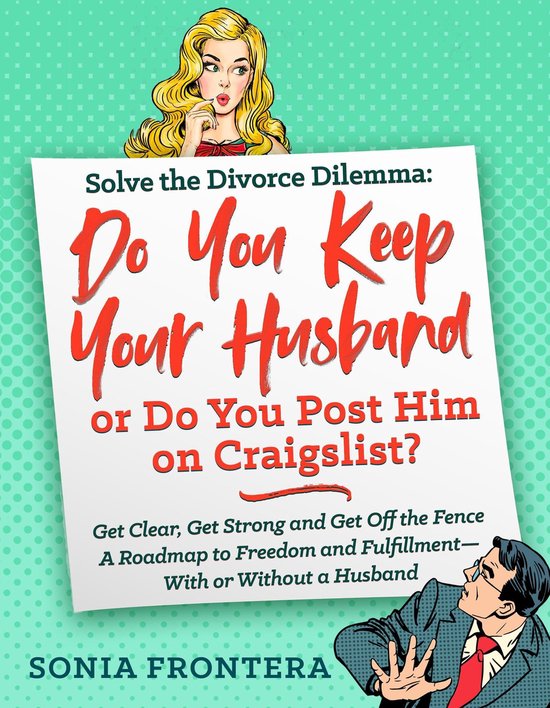 Solve the Divorce Dilemma: Do You Keep Your Husband or Do You Post Him on Craigslist? 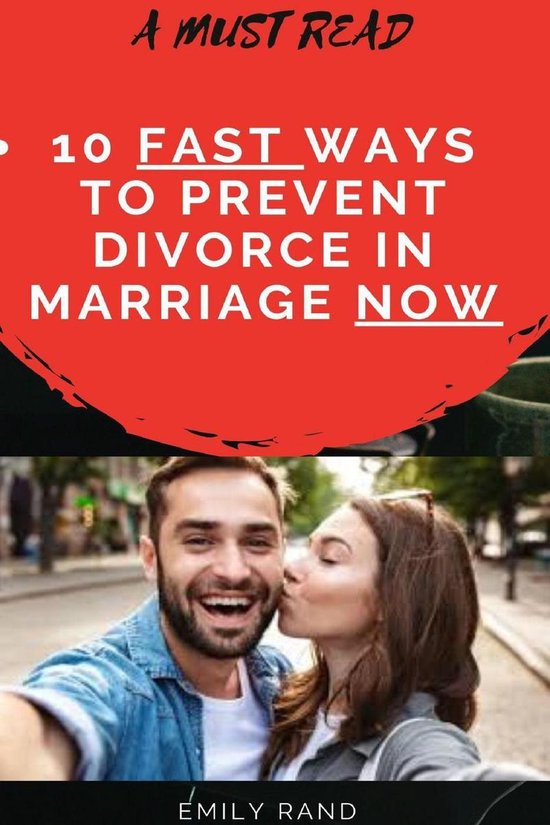 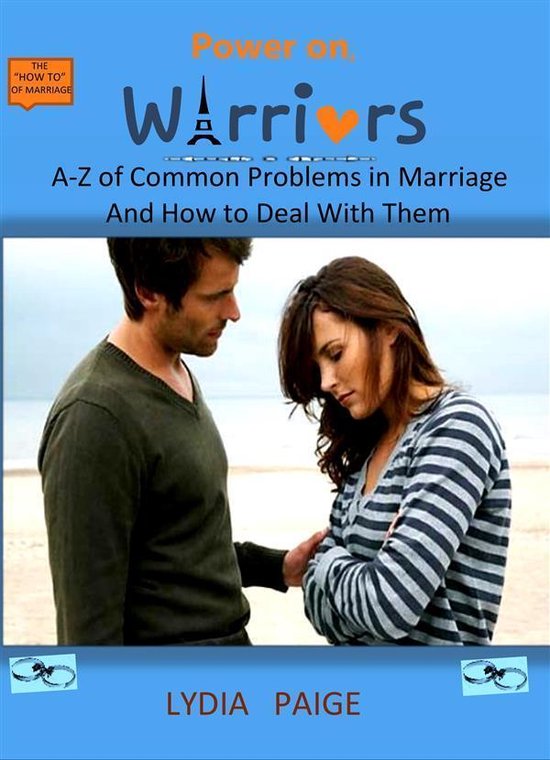 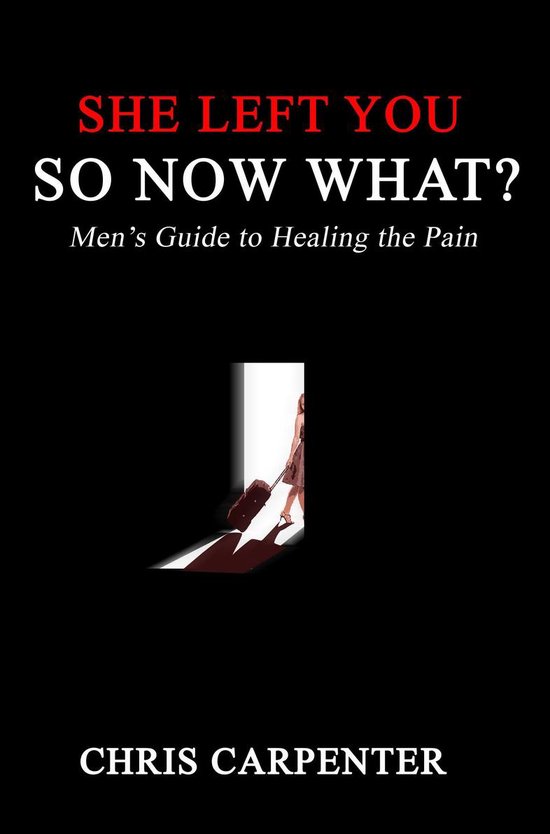 She Left You, So Now What? 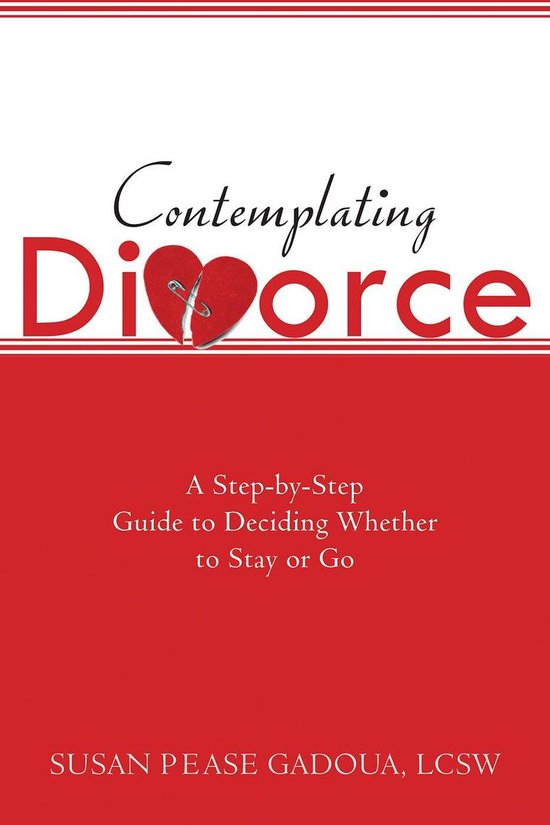 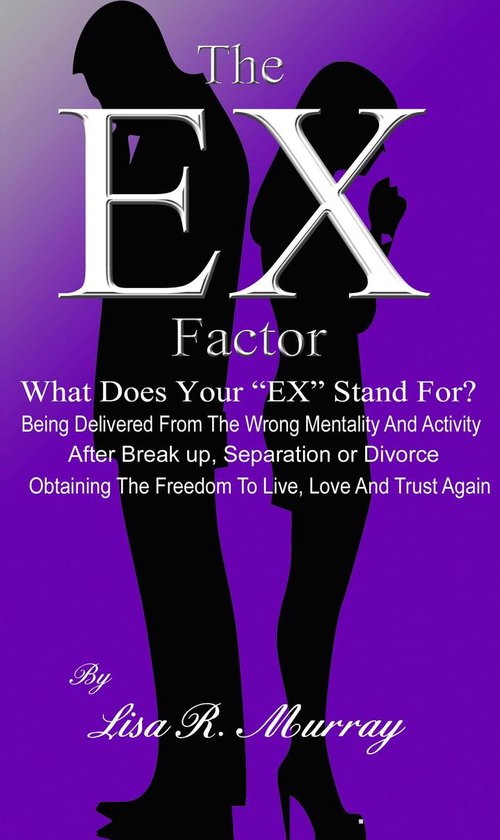 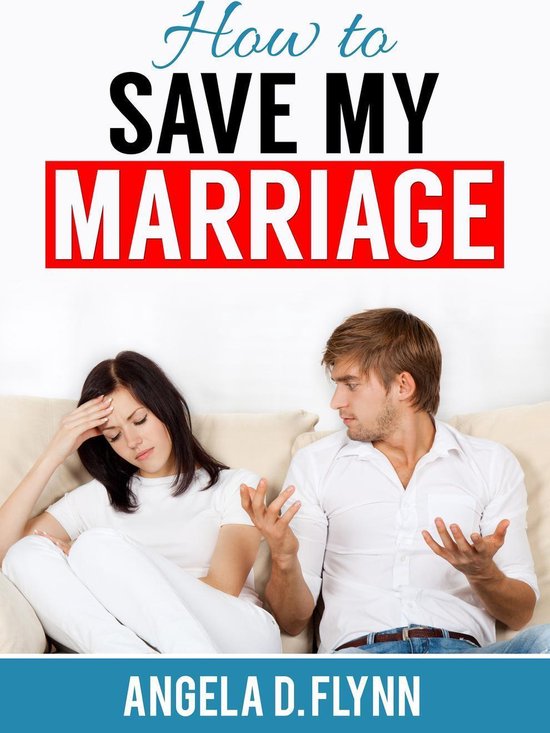 How to Save My Marriage 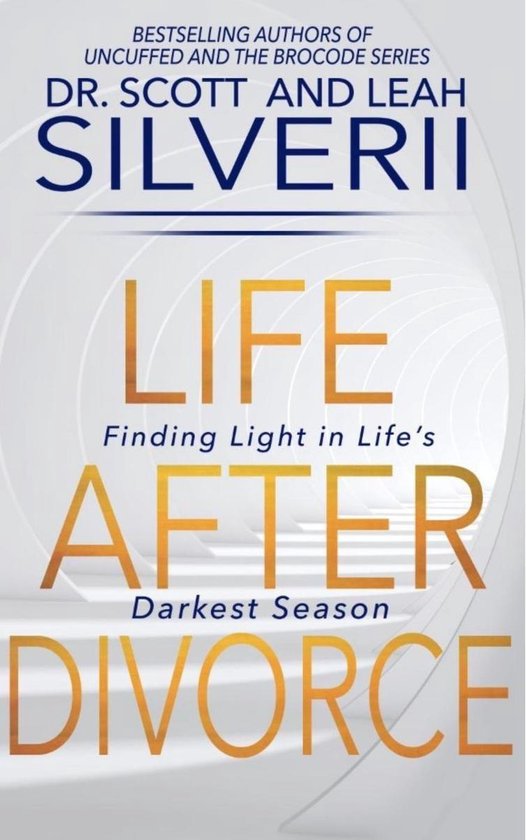 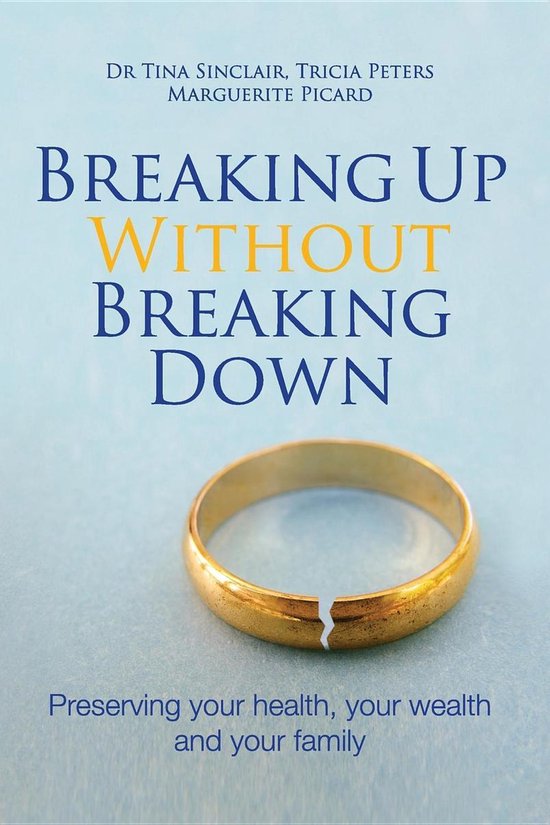 Breaking Up Without Breaking Down 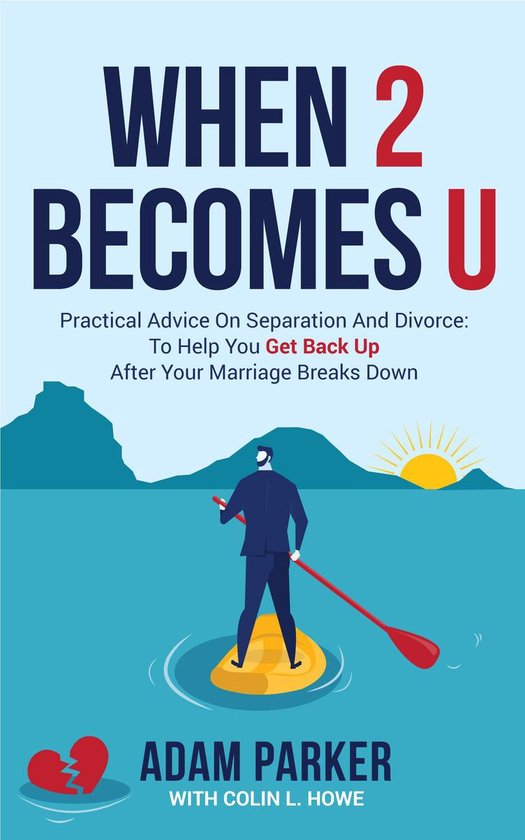 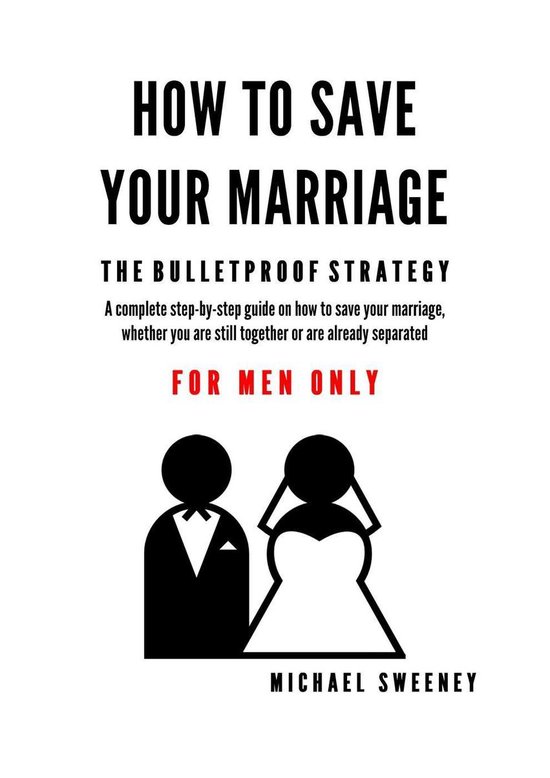 How to Save Your Marriage - The Bulletproof Strategy 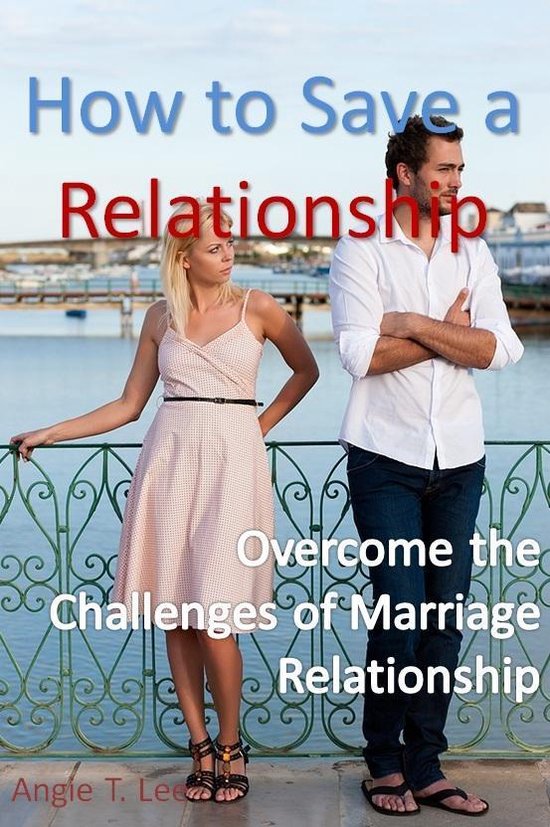 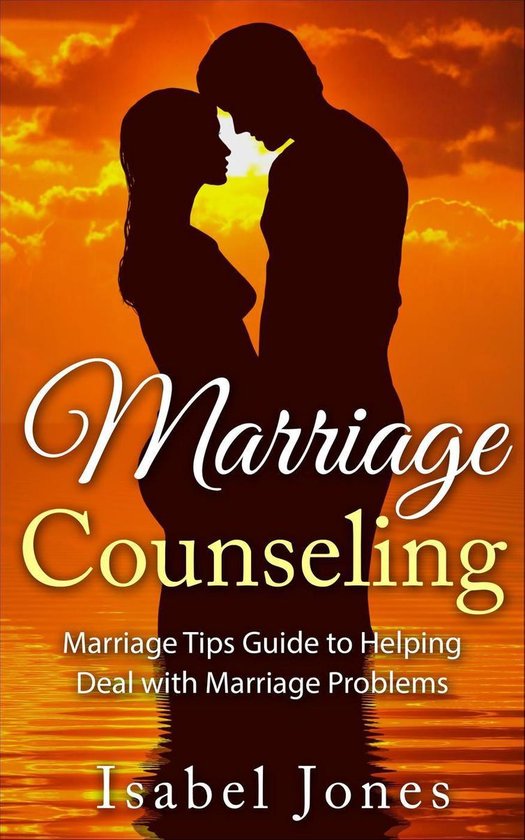 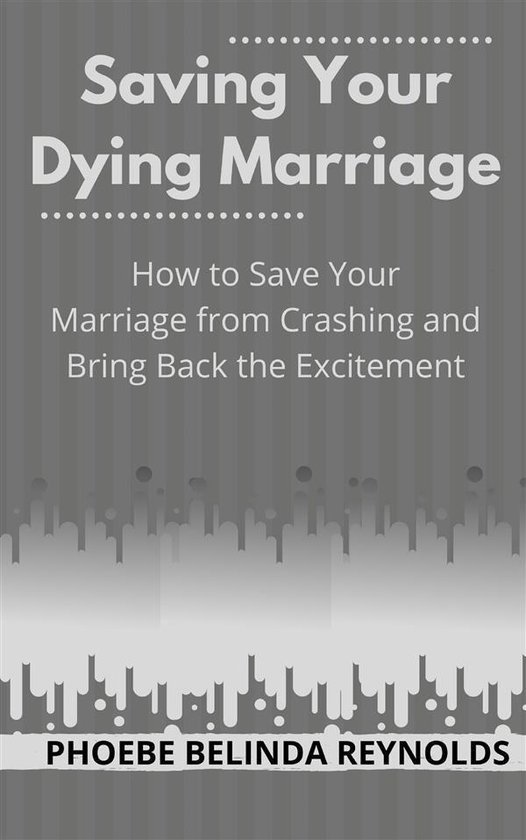 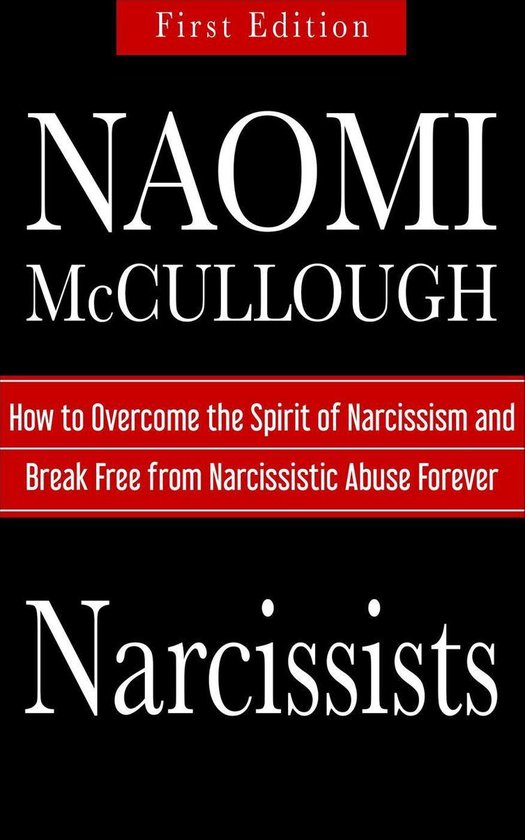 Narcissists: How to Overcome the Spirit of Narcissism and Break Free from Narcissistic Abuse Forever 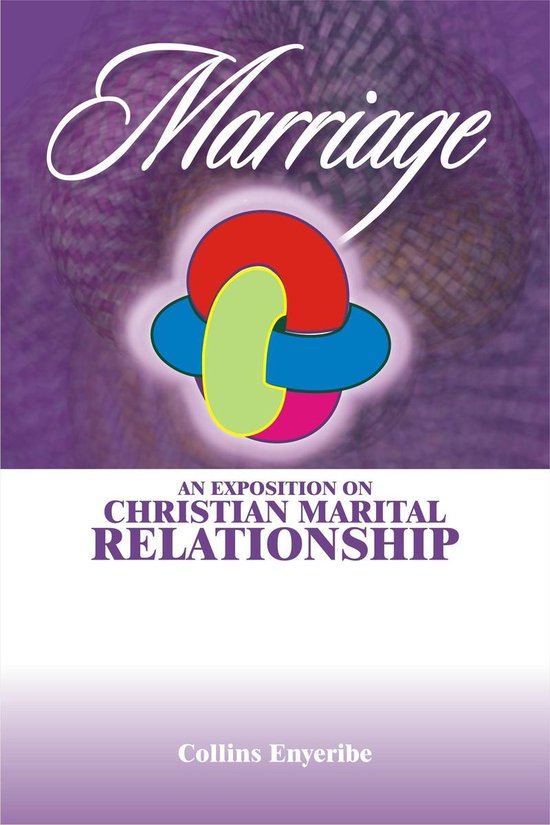 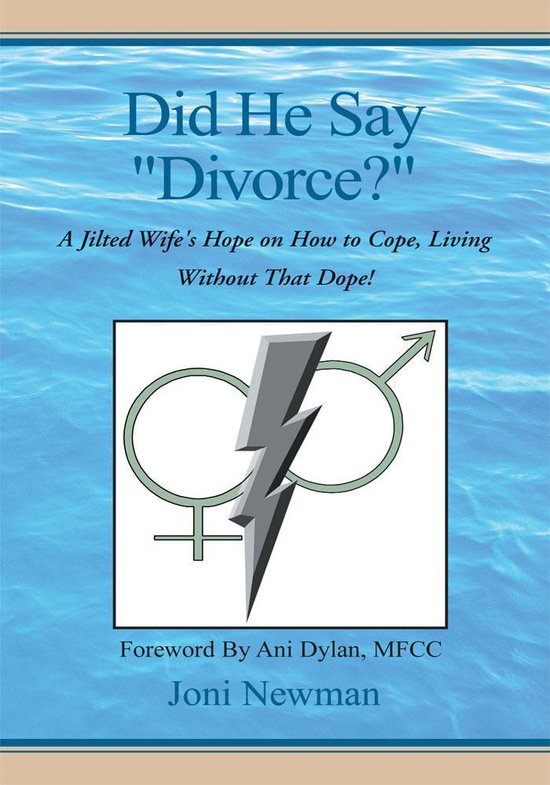 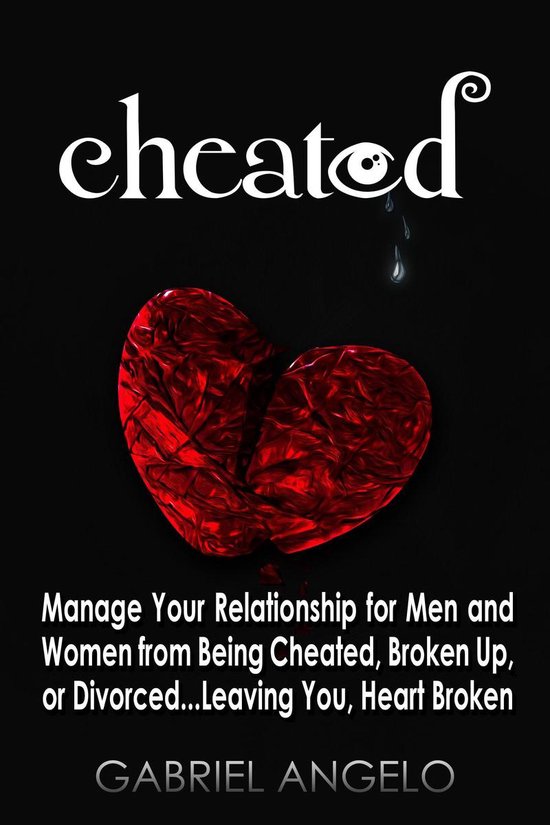 Cheated: Manage Your Relationship for Men and Women from Being Cheated, Broken Up, or Divorced...Leaving You, Heart Broken 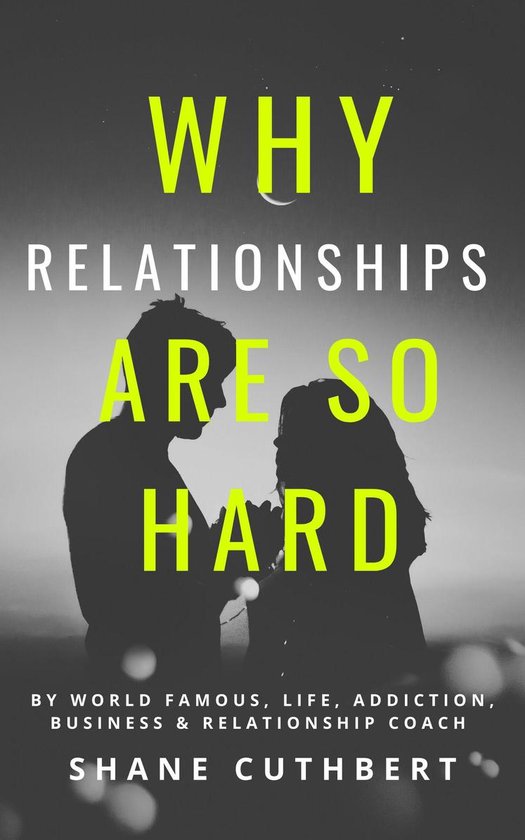 Why Relationships Are So Hard