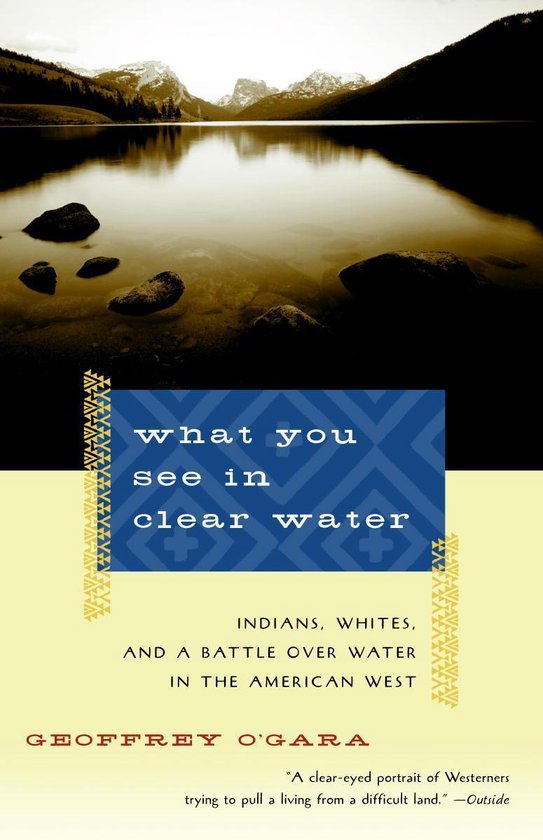 What You See in Clear Water

The Wind River runs from the alpine lakes of the Continental Divide through the nestled valleys of the northern Rocky Mountains and out onto high, windblown plains. More than a century ago, in what would become Wyoming, the federal government set aside 44 million acres on which to confine the unrelated Shoshone and Arapaho tribes. By now the Wind River Reservation has been reduced to 2.3 million acres, but the battle over control of this land--and especially the river that runs through it--is far from over.

In this magnificent watershed, Geoffrey O'Gara--''a touching, wise, and penetrating writer,'' according to Edward Hoagland--sets a remarkable story that illuminates the larger, unfinished struggle for the heart of the West. He ranges from the Indian wars to the present day, and from the nineteenth-century Shoshone chief Washakie to his great-grandson, now head of the tribal council; and he also traces the complex legal struggle over water rights--for generations monopolized by white farmers for irrigation--that after two decades is still unresolved. At the heart of O'Gara's account are the citizens of Wind River itself, the people on the various sides of the many complex conflicts: the tragedy and resilience of the nine thousand Shoshone and Arapaho contending with the depredations of reservation life and the indifference of those who first took their land and have gradually assumed control of their water.

In all, this is a powerful, moving story of great relevance and guarded promise, of nations with different languages, cultures, and birthrights, still searching for a way to live together. 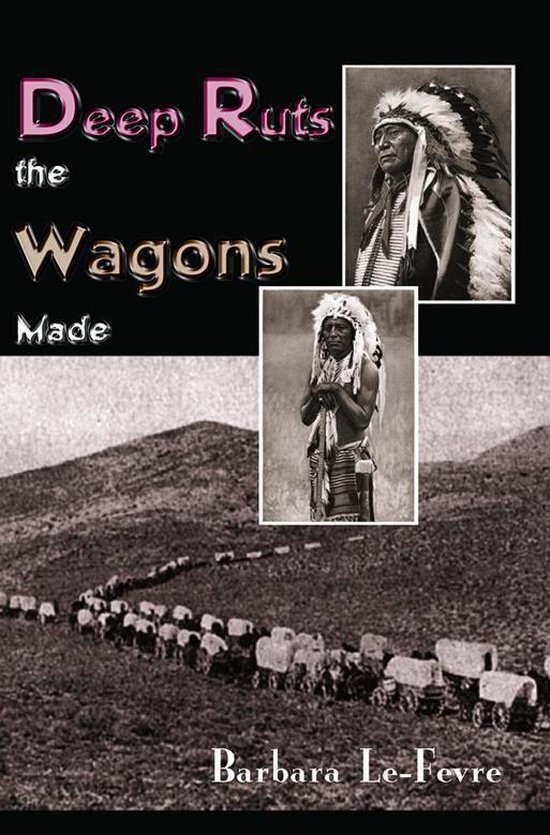 Deep Ruts the Wagons Made 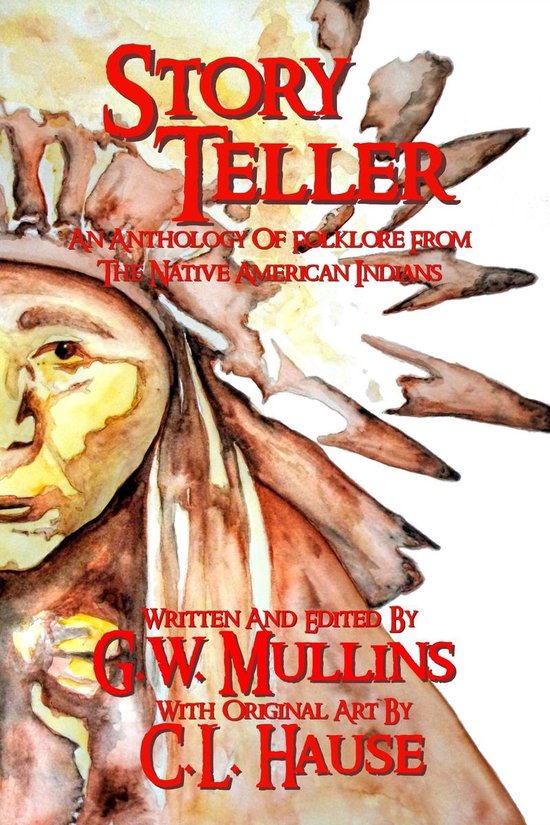 Story Teller An Anthology Of Folklore From The Native American Indians 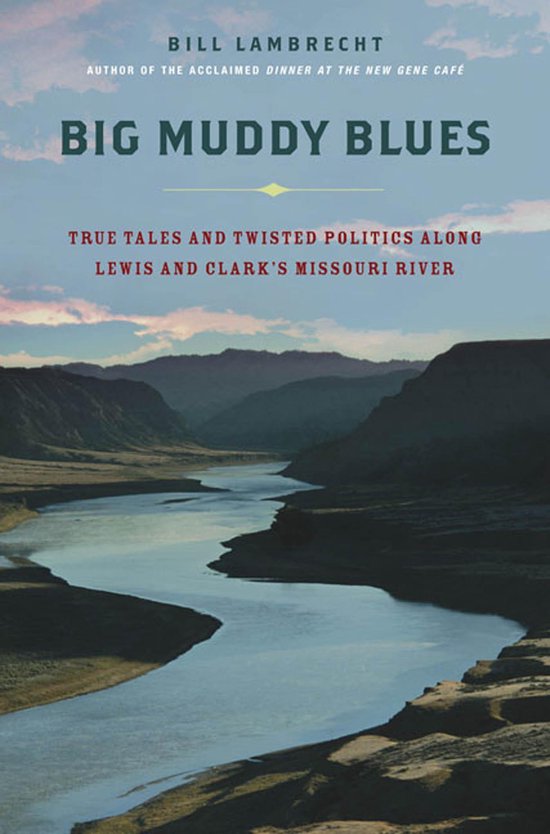 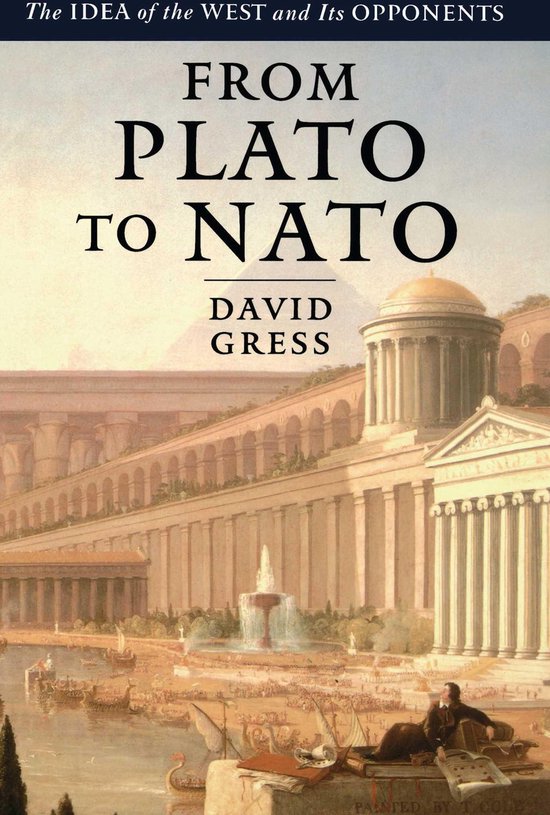 From Plato to NATO 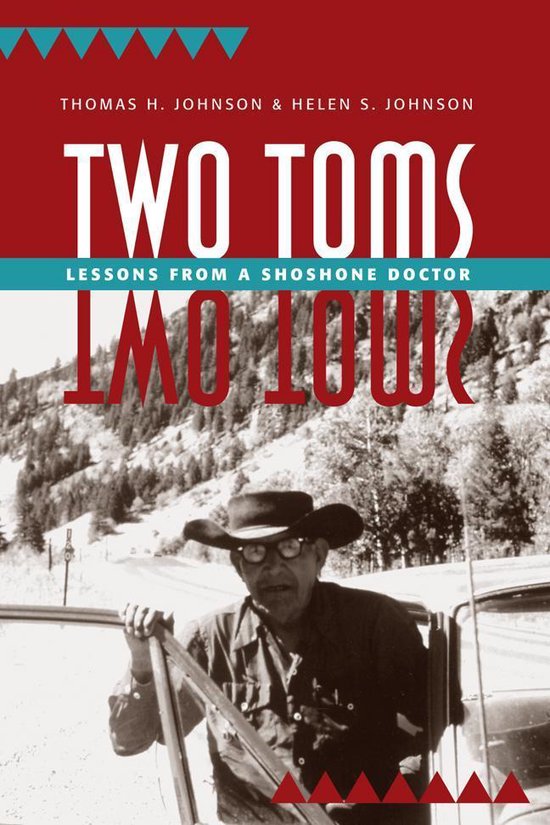 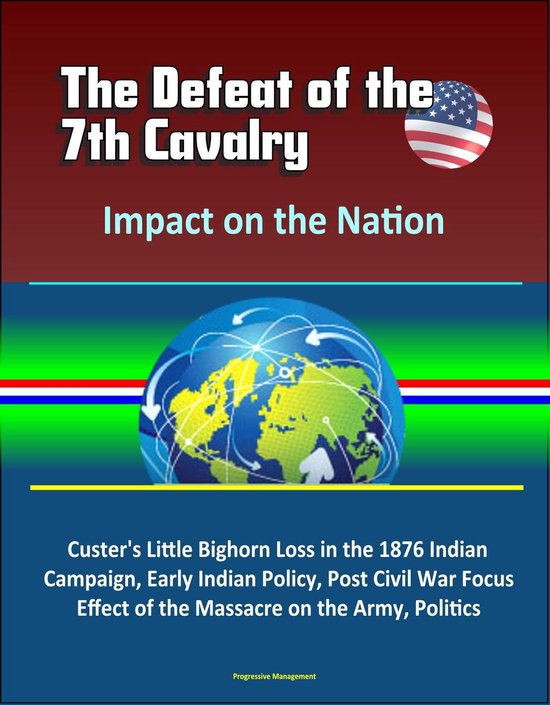 The Defeat of the 7th Cavalry: Impact on the Nation - Custer's Little Bighorn Loss in the 1876 Indian Campaign, Early Indian Policy, Post Civil War Focus, Effect of the Massacre on the Army, Politics 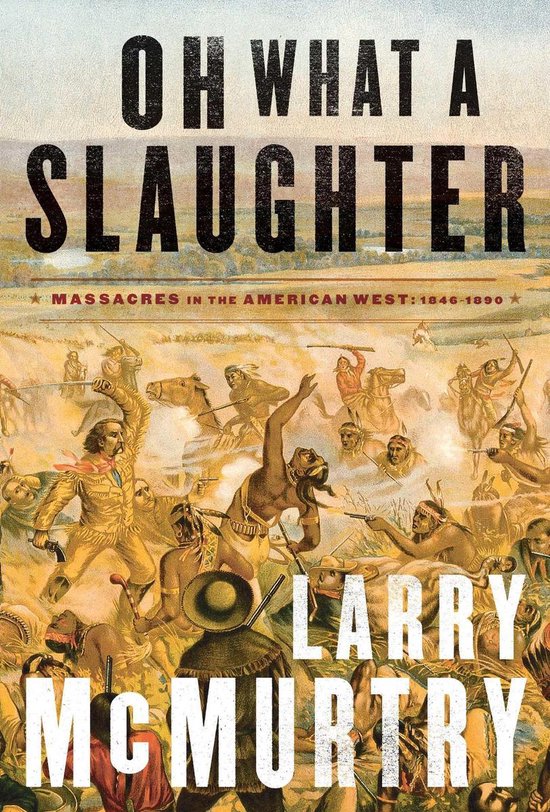 Oh What a Slaughter 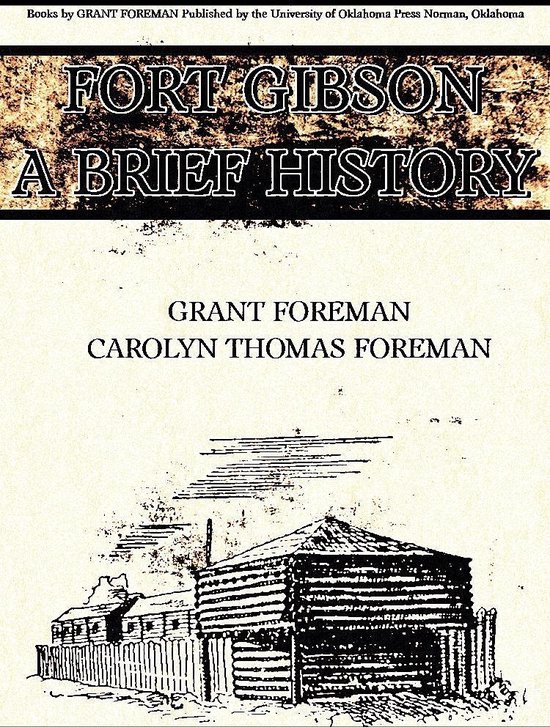 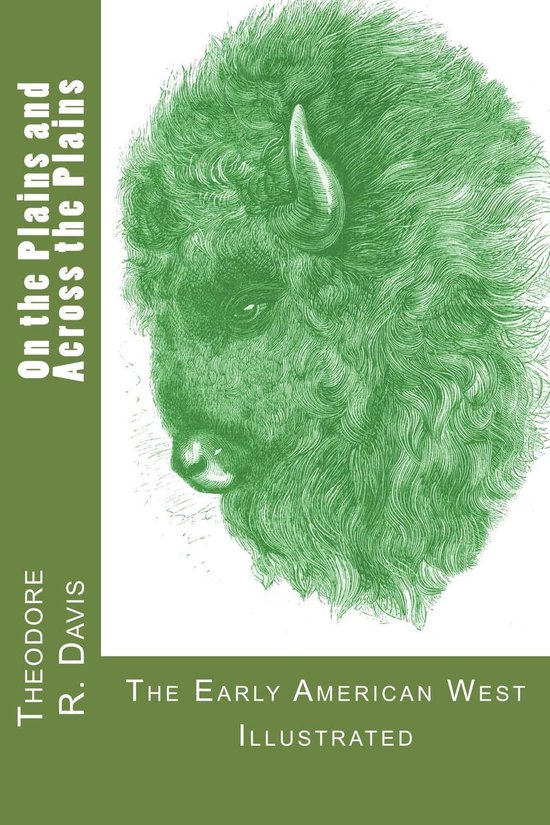 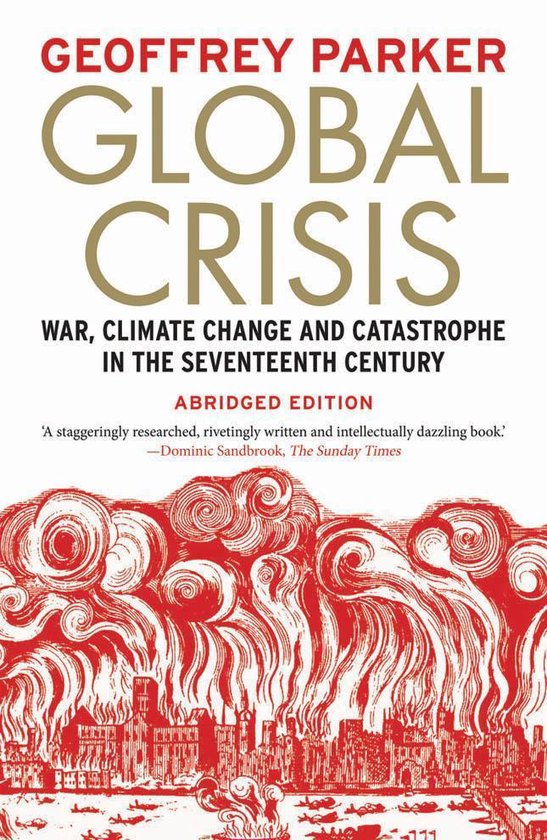 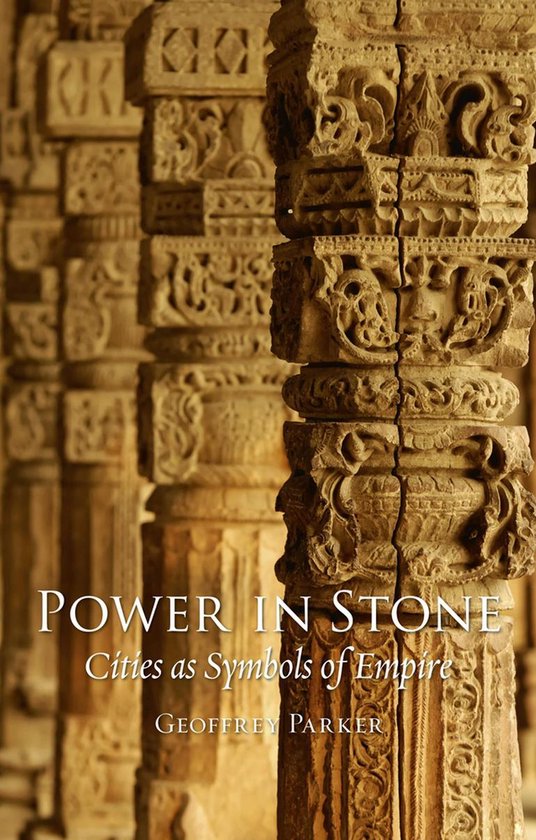 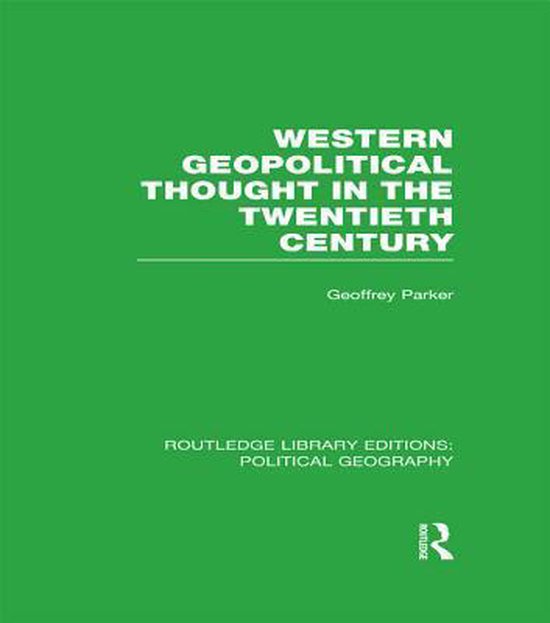 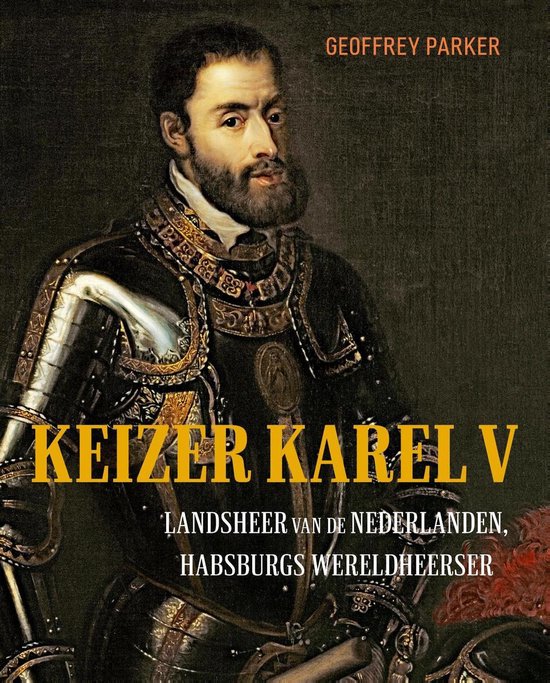 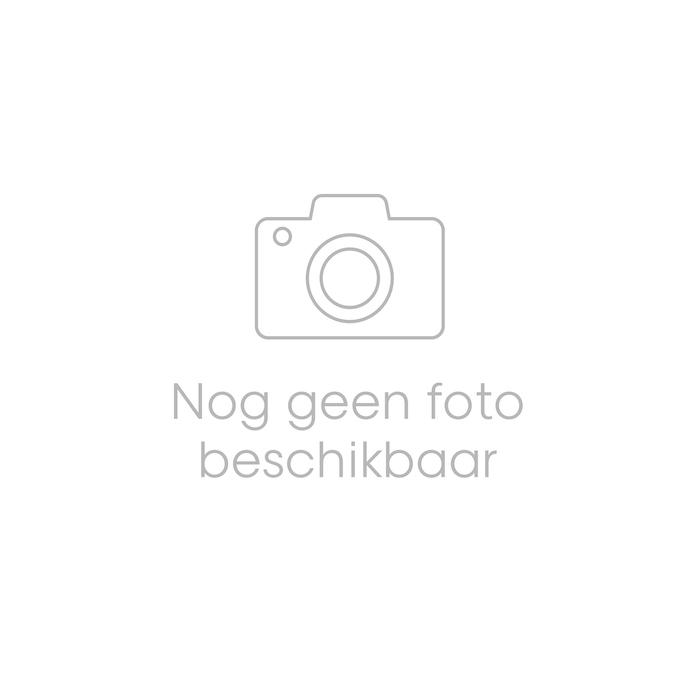 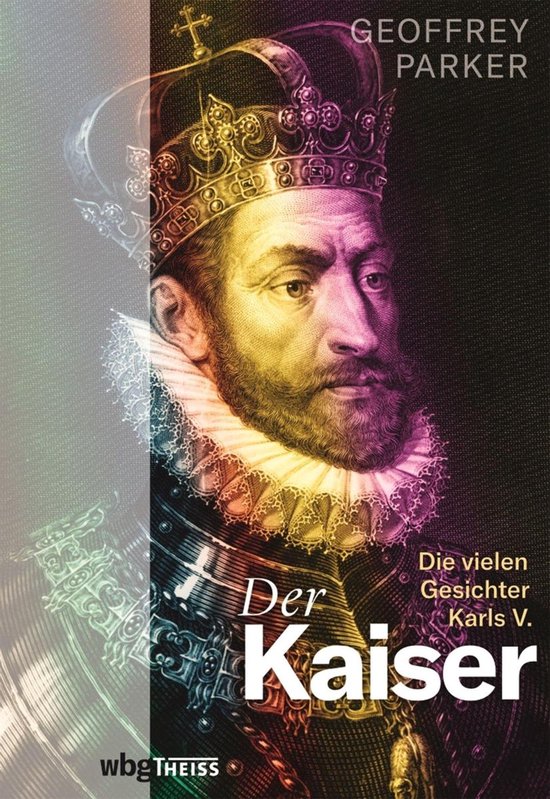