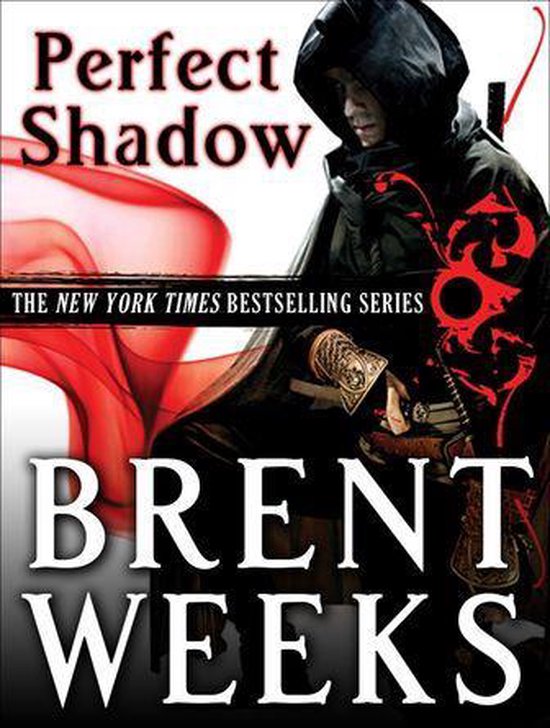 "I got a bit of prophecy," the old assassin said. "Not enough to be useful, you know. Just glimpses. My wife dead, things like that to keep me up late at night. I had this vision that I was going to be killed by forty men, all at once. But now that you're here, I see they're all you. Durzo Blint."

Durzo Blint? Gaelan had never even heard the name.

***
Gaelan Starfire is a farmer, happy to be a husband and a father; a careful, quiet, simple man. He's also an immortal, peerless in the arts of war. Over the centuries, he's worn many faces to hide his gift, but he is a man ill-fit for obscurity, and all too often he's become a hero, his very names passing into legend: Acaelus Thorne, Yric the Black, Hrothan Steelbender, Tal Drakkan, Rebus Nimble.

But when Gaelan must take a job hunting down the world's finest assassins for the beautiful courtesan-and-crimelord Gwinvere Kirena, what he finds may destroy everything he's ever believed in.