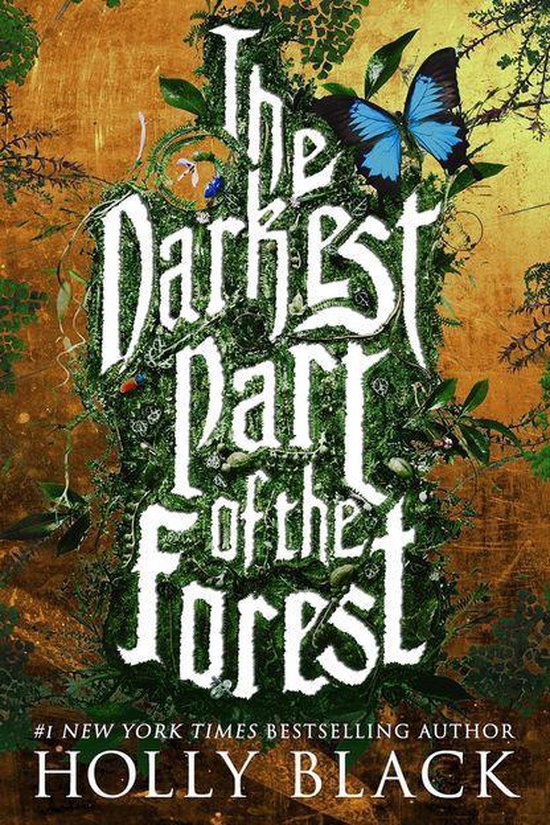 The Darkest Part of the Forest

Hazel lives with her brother, Ben, in the strange town of Fairfold where humans and fae exist side by side. The faeries' seemingly harmless magic attracts tourists, but Hazel knows how dangerous they can be, and she knows how to stop them. Or she did, once.

In the forest of Fairfold, lies a glass casket. Inside the casket lies a sleeping faerie prince that none can rouse. He's the most fascinating thing Hazel and Ben have ever seen and they dream of waking him.

But what happens when dreams come true? In the darkest part of the forest, you must be careful what you wish for ...