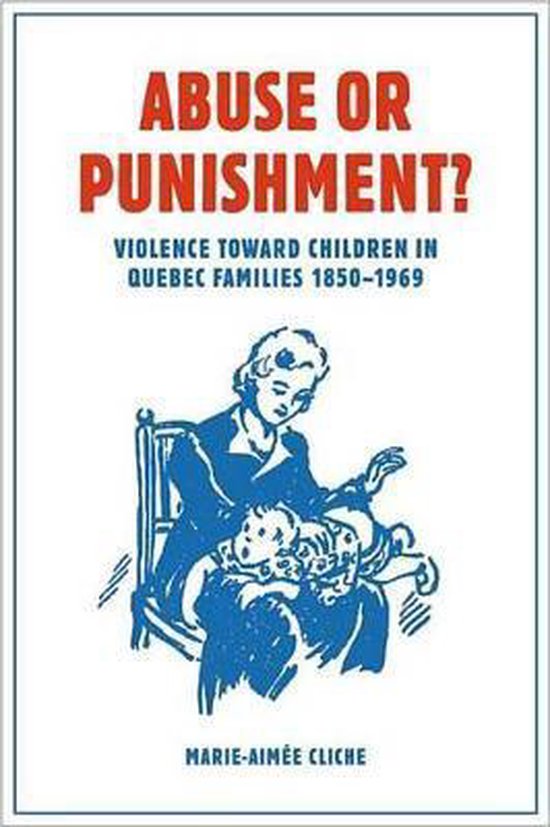 At one time, the use of corporal punishment by parents in child-rearing was considered normal, but in the second half of the nineteenth century this begin to change, in Quebec as well as the rest of the Western world. It was during this period that the extent of ill-treatment inflicted on childrenatreatment once excused as good child-rearing practiceawas discovered. This book analyzes both the advice provided to parents and the different forms of child abuse within families. Cliche derives her information from family magazines, reports and advice columns in newspapers, people's life stories, the records of the Montreal Juvenile Court, and even comic strips. Two dates are given particular focus: 1920, with the trial of the parents of Aurore Gagnon, which sensitized the public to the phenomenon of child martyrs; and 1940, with the advent of the New Education movement, which was based on psychology rather than strict discipline and religious doctrine. There has always been child abuse. What has changed is society's sensitivity to it. That is why defenders of children's rights call for the repeal of Section 43 of the Canadian Criminal Code, which authorizes reasonable corporal punishment. Abuse or Punishment? considers not only the history of violence towards children in Quebec but the history of public perception of this violence and what it means for the rest of Canada. 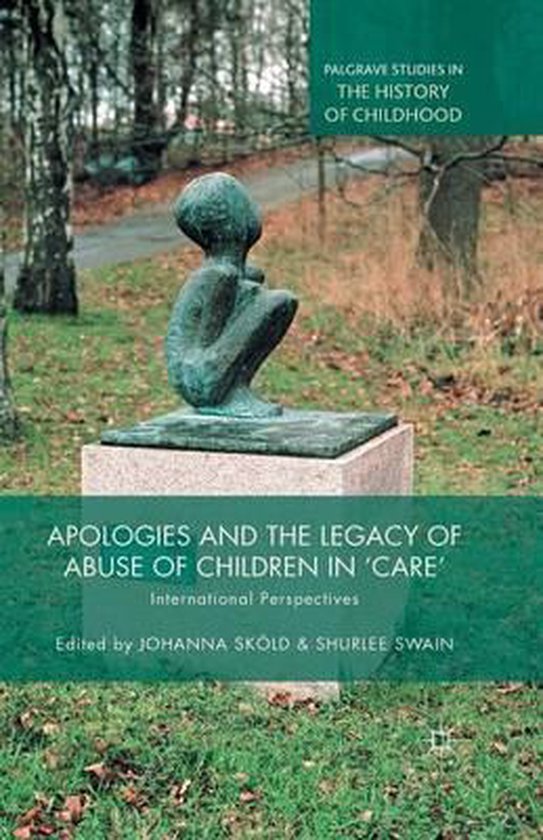 Apologies and the Legacy of Abuse of Children in 'Care' 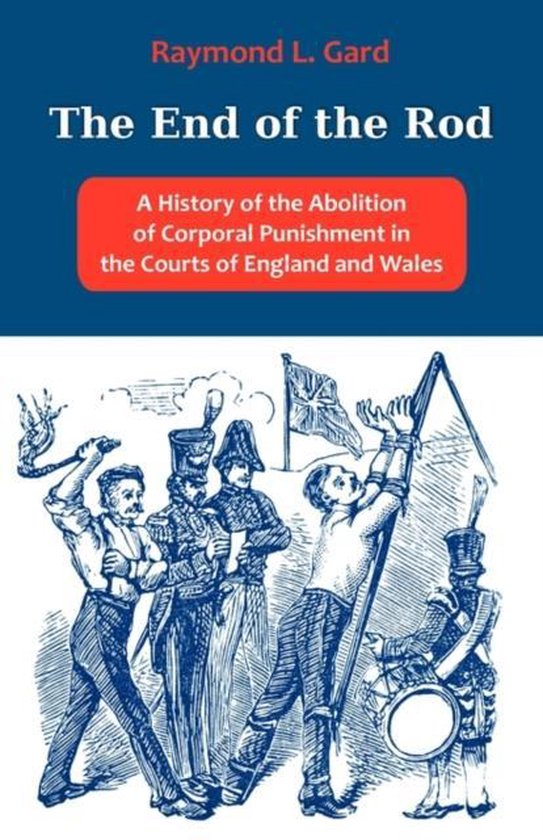 The End of the Rod 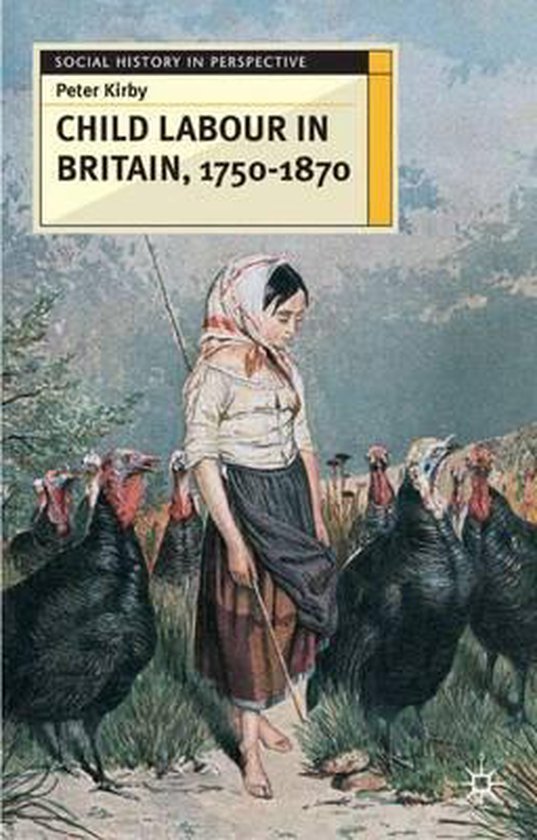 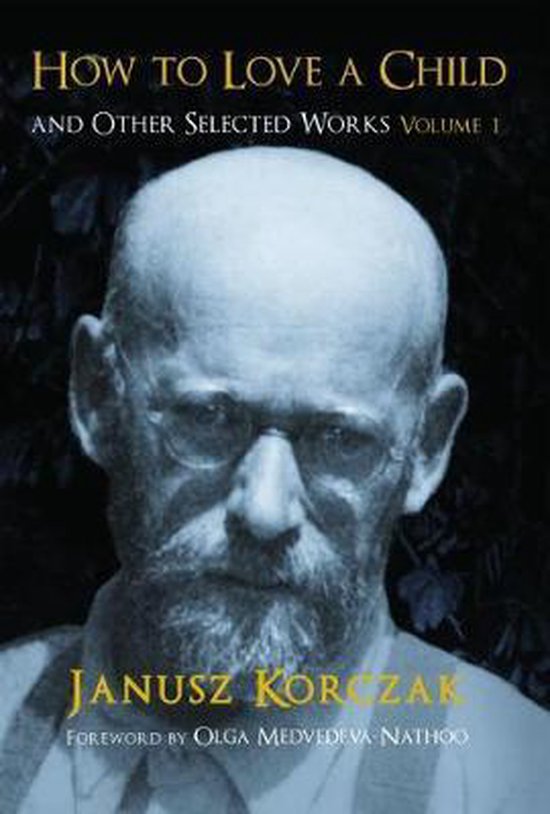 How to Love a Child 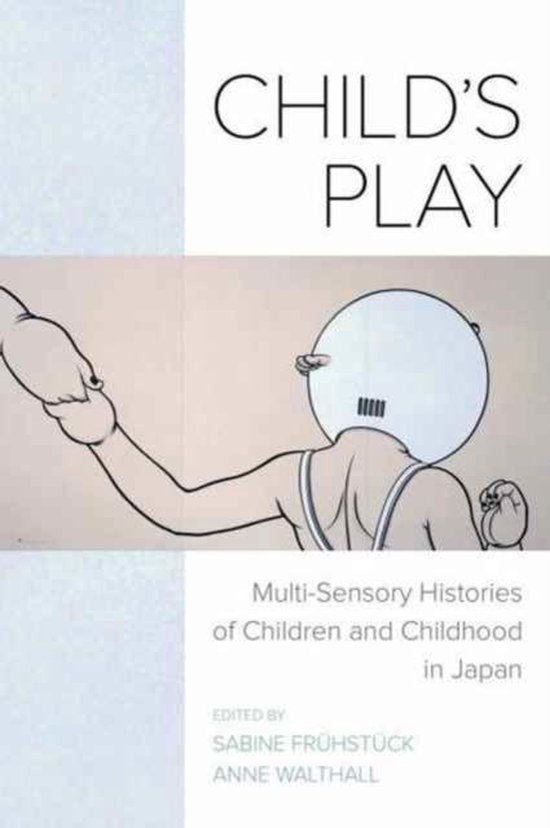 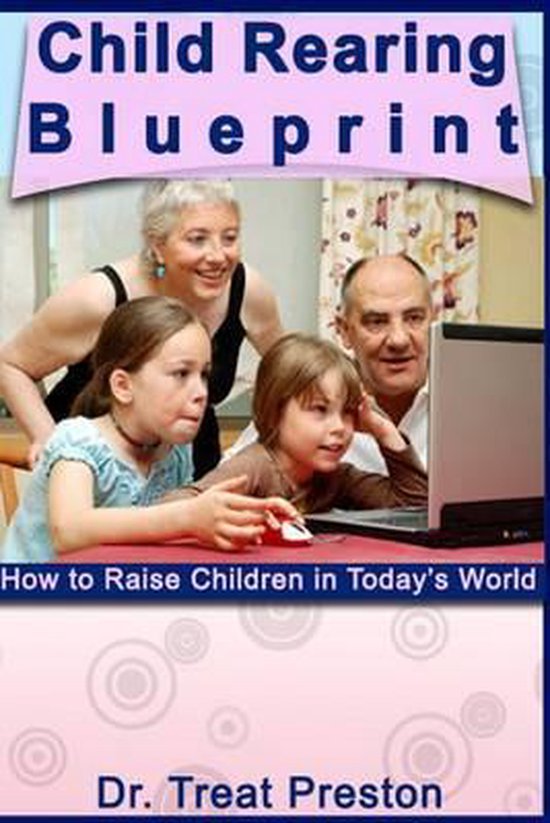 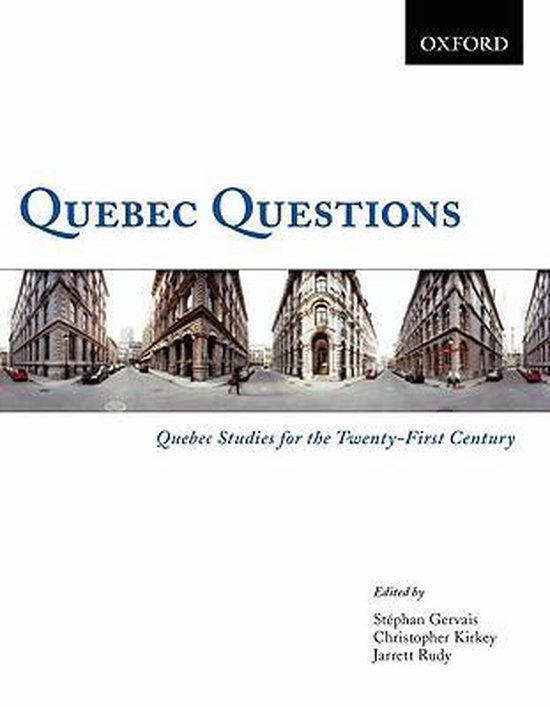 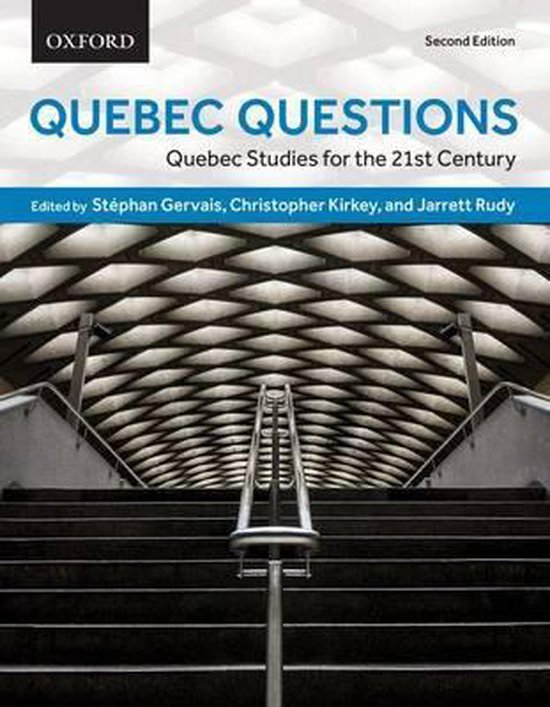 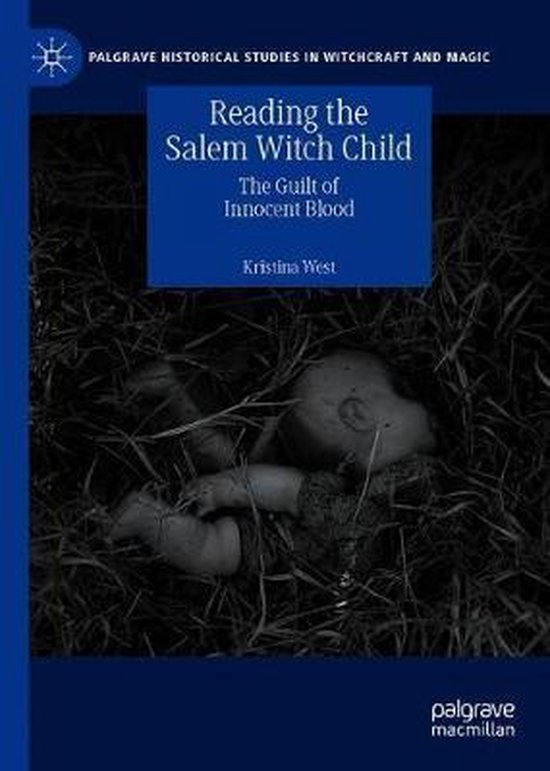 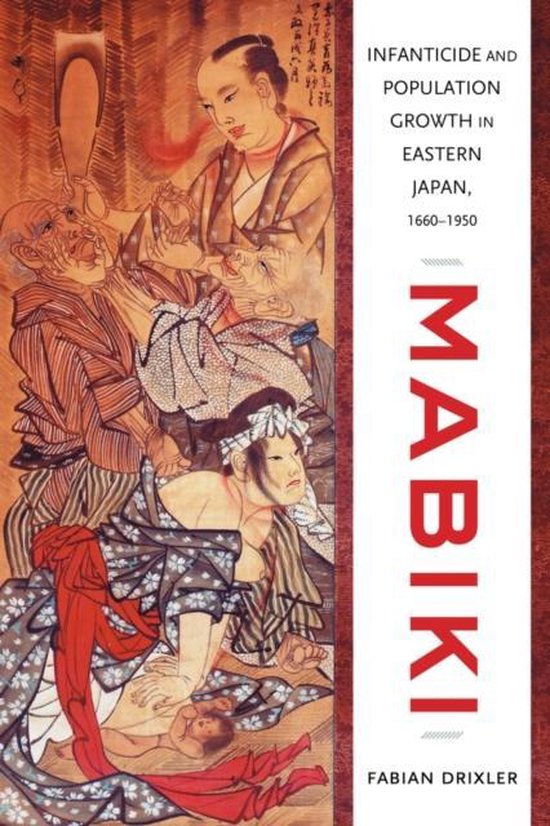 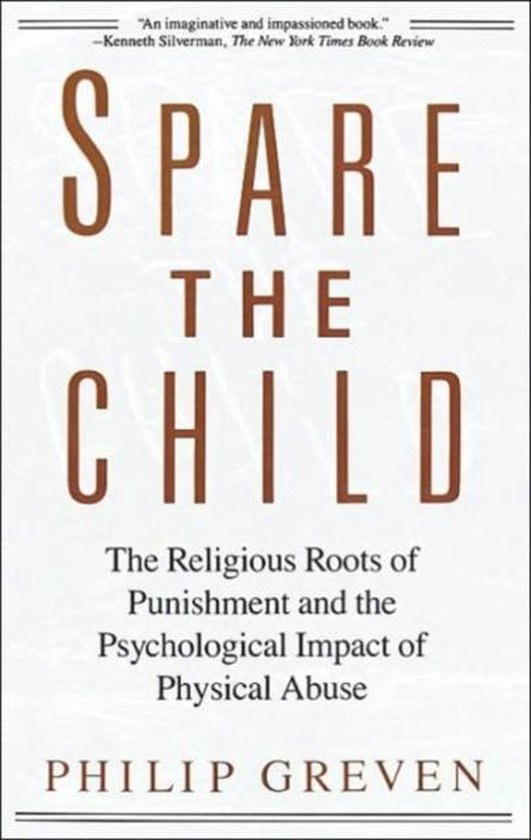 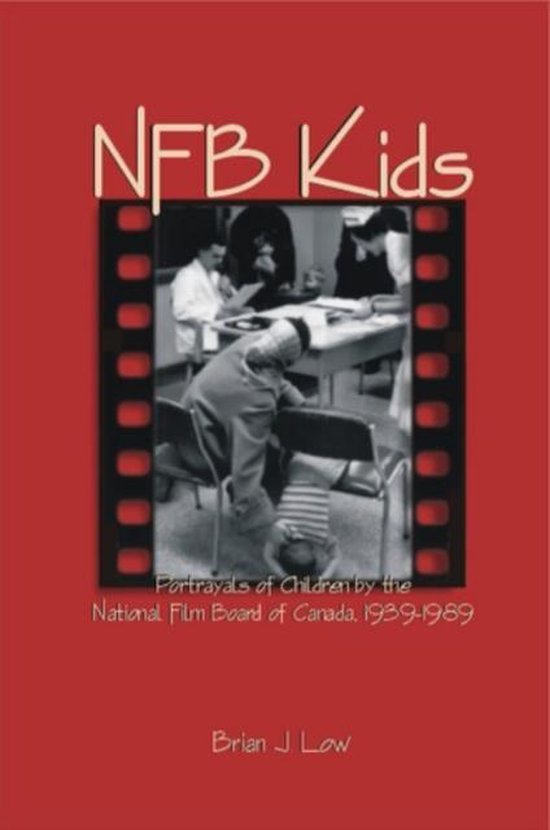 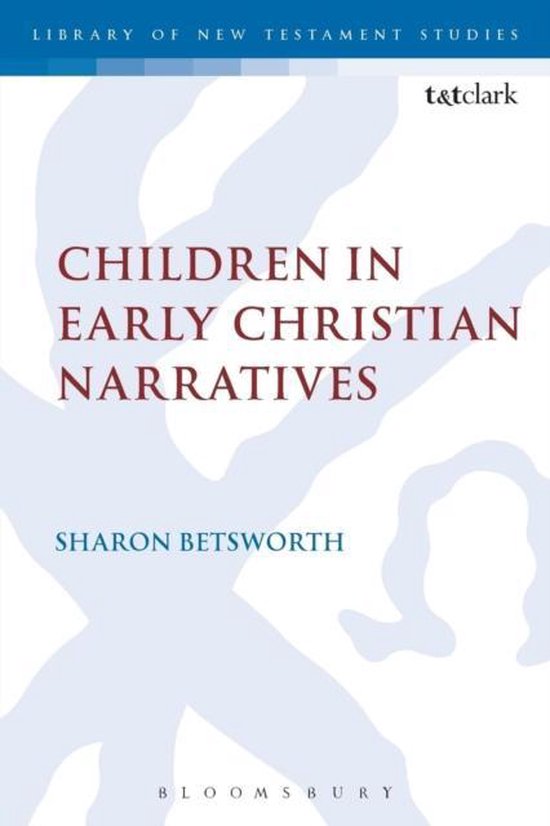