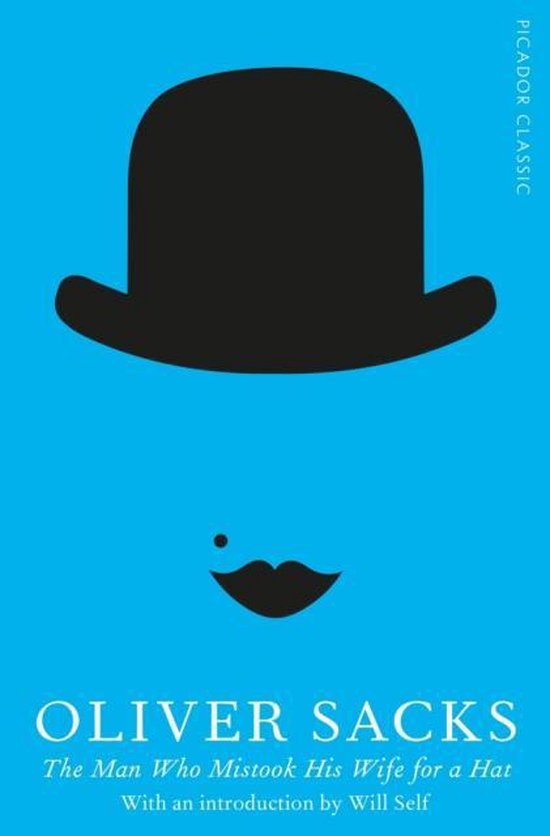 The Man Who Mistook His Wife for a Hat

With an introduction by Will Self. A classic work of psychology, this International bestseller provides a groundbreaking insight into the human mind. If a man has lost a leg or an eye, he knows he has lost a leg or an eye; but if he has lost a self - himself - he cannot know it, because he is no longer there to know it. In this extraordinary book, Dr. Oliver Sacks recounts the stories of patients struggling to adapt to often bizarre worlds of neurological disorder. Here are people who can no longer recognize everyday objects or those they love; who are stricken with violent tics or shout involuntary obscenities; who have been dismissed as autistic or retarded, yet are gifted with uncanny artistic or mathematical talents. If inconceivably strange, these brilliant tales illuminate what it means to be human. A provocative exploration of the mysteries of the human mind, the Man Who Mistook His Wife for a Hat is a million-copy bestseller by the twentieth centurys greatest neurologist.