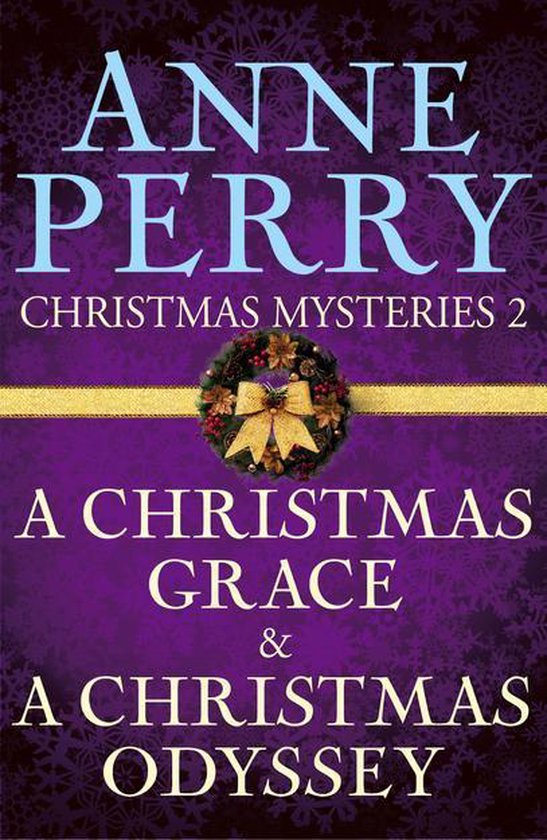 Featuring Thomas Pitt's sister-in-law Emily, is a tale full of secrecy, hope and acceptance. Emily's Christmas plans are shattered when she learns that her aunt is dying. Although estranged from her, Emily feels she must journey from London to Susannah's home in Ireland. When she reaches Connemara though, it is evident that Susannah has more on her mind than her health. Then the lone survivor of a ship wrecked in a violent storm seeks refuge in Susannah's house. Determined to understand why the village is not welcoming Daniel, Emily discovers strange parallels with the unsolved death of another young man, Connor, many years before. Susannah, desperate to find out what happened to Connor before she dies, urges Emily to investigate. And as she does, Emily learns that some people will do anything to keep their secrets safe.

Henry Rathbone promises to help an old friend in a festive story of courage and redemption. On a bitter December night in 1864, one man longs for a Christmas miracle. The city is preparing for the holidays yet James Wentworth is unable to focus on anything other than the disappearance of his wayward son, Lucien. In desperation, he turns to Henry Rathbone, who finds assistance in the shape of reformed criminal Squeaky Robinson and the enigmatic Doctor Crow. As the group's investigations take them deeper into the seedy underbelly of London they uncover a squalid world of illicit pleasures and a trail that leads them closer to the man they seek. But tales also emerge of Lucien's violent tendencies, his consuming obsession with a dangerous young woman and the disturbing Shadow Man. Can they bring Lucien home alive and if so, will it be a grave mistake for all concerned?