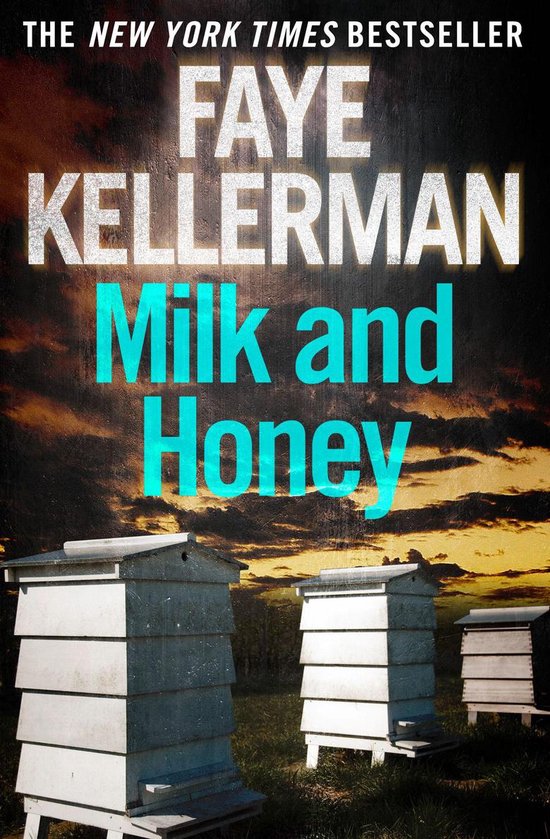 In the silent pre-dawn city hours—alone with his thoughts about Rina Lazarus, the woman he loves, three thousand miles away in New York—LAPD detective Peter Decker finds a small child, abandoned and covered with blood that is not her own. It is a sobering discovery, and a perplexing one, for nobody in the development where she was found steps forward to claim the little girl.

Obsessed more deeply by this case than he imagined possible, Decker is determined to follow the scant clues to an answer. But his trail is leading him to a killing ground where four bodies lie still and lifeless. And by the time Rina returns, Peter Decker is already held fast in a sticky mass of hatred, passion, and murder—in a world where intense sweetness is accompanied by a deadly sting.