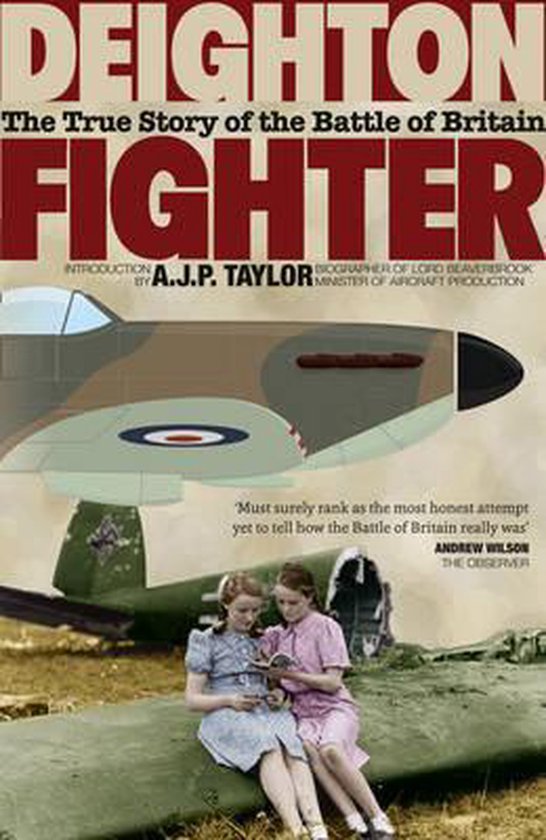 Fighter True Story Of The Battle Of Brit

The True Story of the Battle of Britain
€17.5 bij bol.com
Inhoud
Betrokkenen

Summer, 1940: western Europe has been conquered, and all that stands between Hitler and the invasion of England is the matter of air supremacy. And the RAF... Hitler's top-secret Directive No. 16, July 1940: 'The English air force must be beaten down to such an extent, that it can no longer muster any power of attack worth mentioning against the German advance.' 'Fighter' is Len Deighton's thrilling history of the ensuing Battle of Britain - the aerial combat between the RAF and the Luftwaffe that was fought over the summer of 1940. Ex-RAF pilot Deighton has written a balanced study of strategies and tactics that also expertly recounts the development of the aeroplanes that fought each other in the skies - the Spitfires and Messerschmitts - and of radar. Behind the strategies and tactics, and in the cockpits of the aeroplanes, are the men brought vividly to life by Deighton's skill as a novelist.