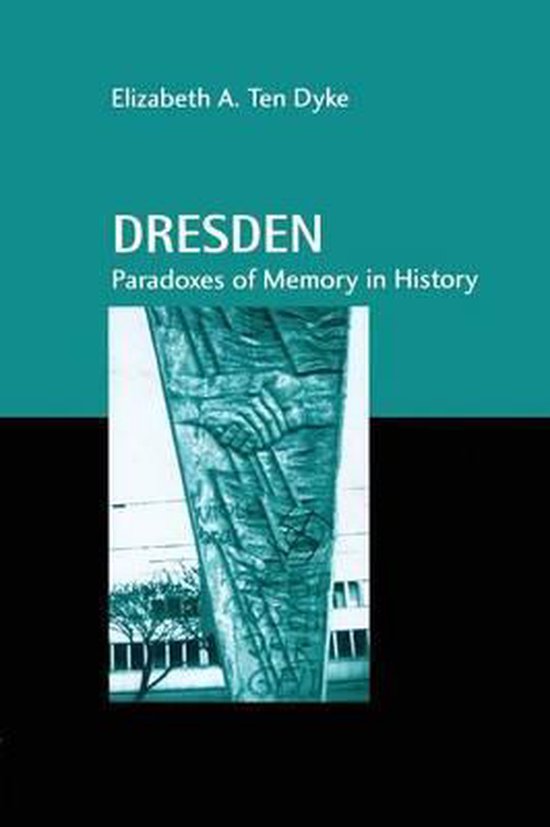 The collapse of the German Democratic Republic prompted the East Germans to confront their personal, cultural and international past. This study of the 'Wende' - the turn of events in 1989 - is based on ethnographic and anthropological research conducted in the early 1990s. Liz Ten Dyke has developed a finely nuanced portrait of the city and its residents as they were caught up in the economic, political and social turmoil that characterized the immediate post-socialist period. By weaving together scholarly research, oral history, and ethnographic excursions or narratives of salient experiences, this book makes an important contribution to the study of social aspects of the past. Moving beyond paradigms presently shaping the study of memory, it details the paradoxes and contradictions inherent in remembering, making manifest the link between such contradictions and larger symbolic and political-economic contexts. In this way, the author situates the study of memory in history and shows that it is the mutability of memory, in conjuction with the uncertainty of history, that render the past a dynamic and powerful force in human society.