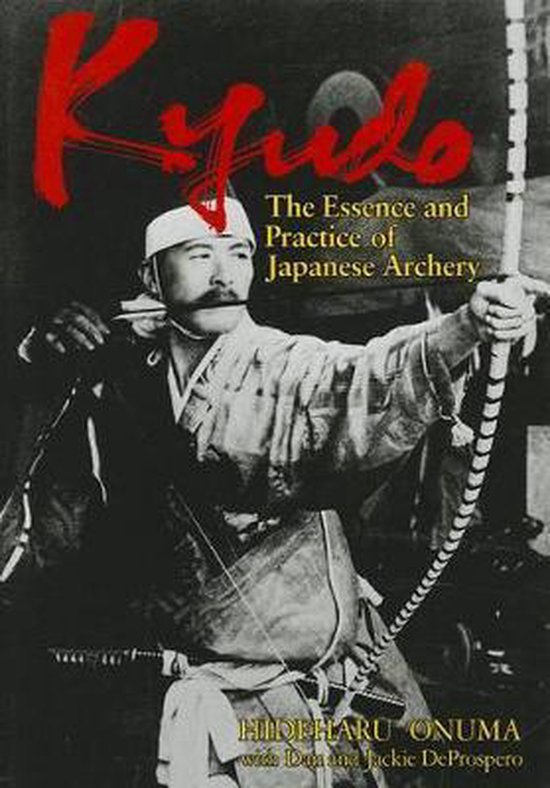 Kyudo-the Way of the Bow-is the oldest of Japan's traditional martial arts and the one most closely associated with bushido, the Way of the Warrior. After the Second World War Eugen Herrigel introduced the concept of kyudo to the West in his classic Zen in the Art of Japanese Archery. But until now, no Japanese kyudo master has published a book on his art in English. In Kyudo: The Essence and Practice of Japanese Archery, Hideharu Onuma and his American co-authors, Dan and Jackie DeProspero, explain in detail both the spiritual and practical aspects of kyudo. Written with both