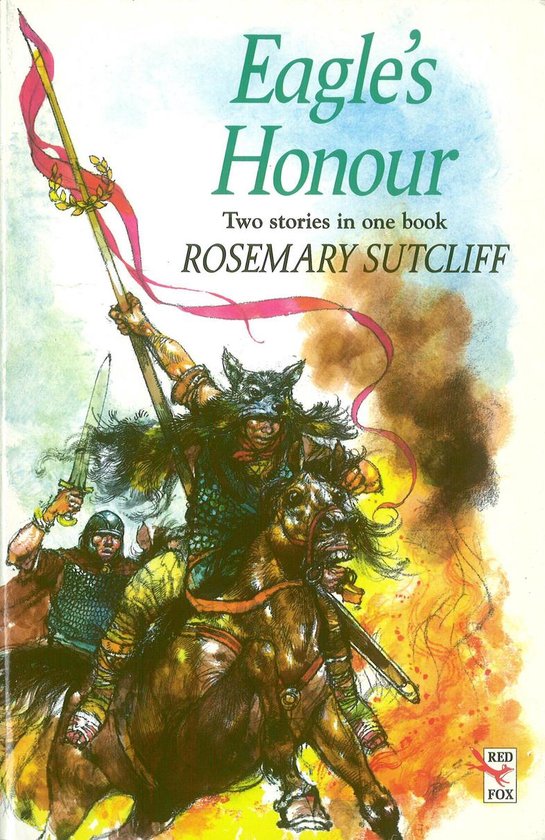 Second-century Roman Britain is the setting for epic battle, high drama, bravery and romance in these two stories for young readers.

A Circlet of Oak Leaves gradually reveals the mystery behind humble horse-breeder Araco's award for outstanding bravery, and Eagle's Egg follows the story of Quintus, a young standard-bearer, determined to be promoted so that he can marry the girl that he loves.