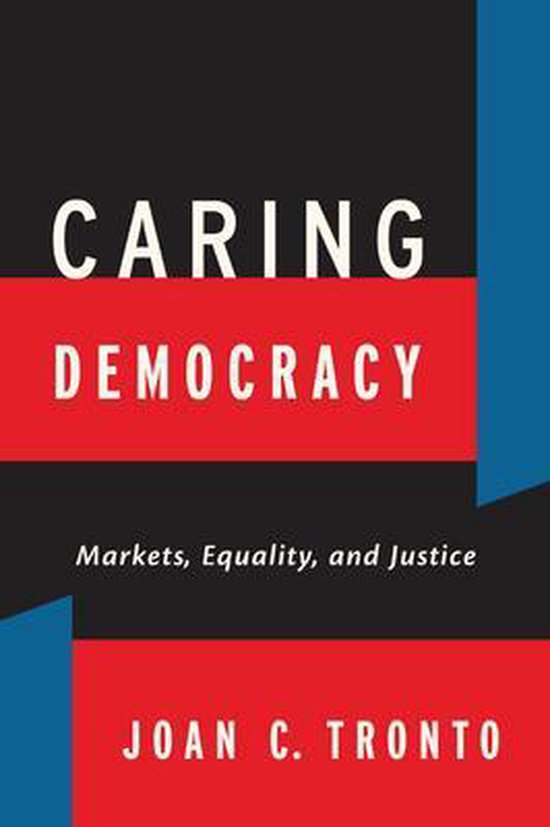 A rethinking of American democracy that puts caring responsibilities at the center Americans now face a caring deficit: there are simply too many demands on people's time for us to care adequately for our children, elderly people, and ourselves.At the same time, political involvement in the United States is at an all-time low, and although political life should help us to care better, people see caring as unsupported by public life and deem the concerns of politics as remote from their lives. Caring Democracy argues that we need to rethink American democracy, as well as our fundamental values and commitments, from a caring perspective. What it means to be a citizen is to be someone who takes up the challenge: how should we best allocate care responsibilities in society? Joan Tronto argues that we need to look again at how gender, race, class, and market forces misallocate caring responsibilities and think about freedom and equality from the standpoint of making caring more just. The idea that production and economic life are the most important political and human concerns ignores the reality that caring, for ourselves and others, should be the highest value that shapes how we view the economy, politics, and institutions such as schools and the family. Care is at the center of our human lives, but Tronto argues it is currently too far removed from the concerns of politics. Caring Democracy traces the reasons for this disconnection and argues for the need to make care, not economics, the central concern of democratic political life.