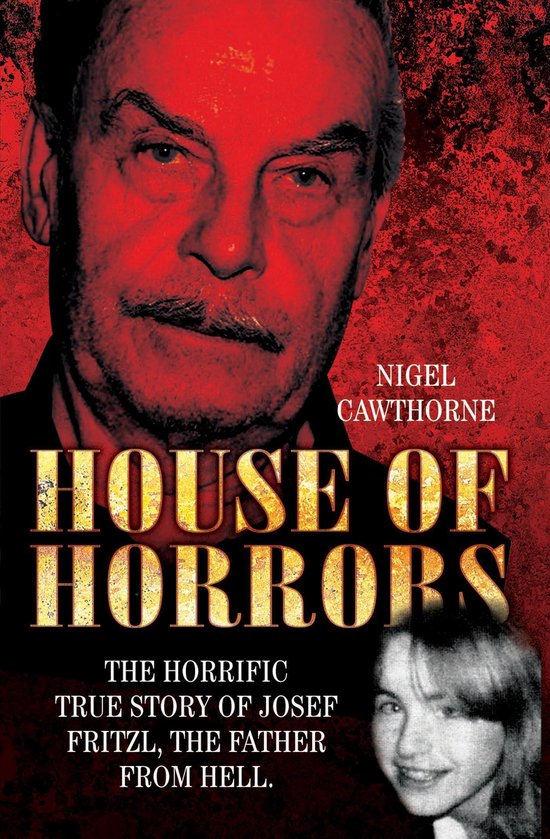 In the quiet Austrian town of Amstetten in the balmy spring of April 2008, a truly horrifying vision of hell was discovered by police in the cellar of a normal suburban home. On 28 August 1984, seemingly respectable family man Josef Fritzl had lured Elisabeth, the youngest of his seven children, into the cellar of their family home, where he then drugged and handcuffed her in a windowless dungeon he'd spent years constructing. For the next 24 years Josef held his daughter captive in unimaginable conditions and repeatedly raped her, fathering seven children. When the eldest captive child, Kerstin, was admitted to hospital, Josef's sickening web of incest and abuse was uncovered by the authorities. This is the full and utterly disturbing true story of what happened in those underground chambers of horror. 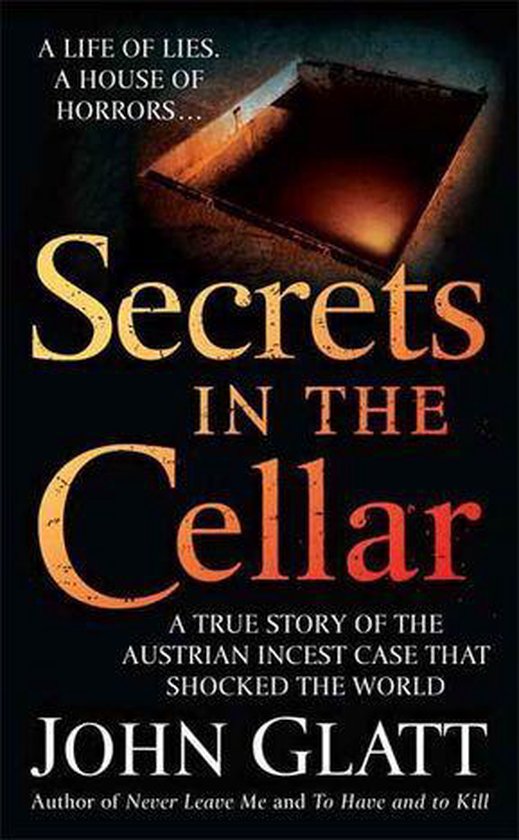 Secrets in the Cellar 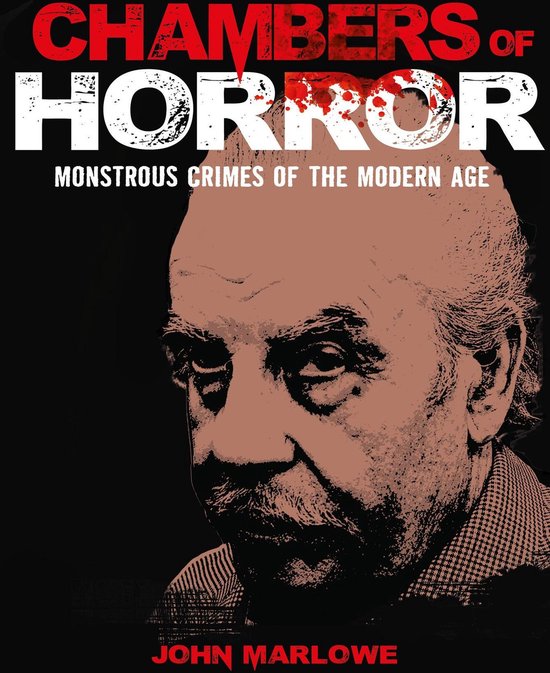 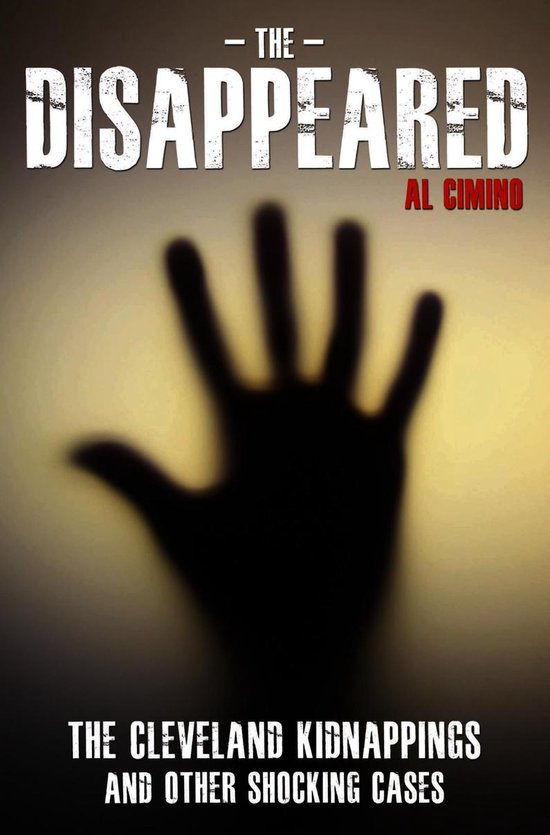 The Disappeared - The Cleveland Kidnappings and Other Shocking Cases 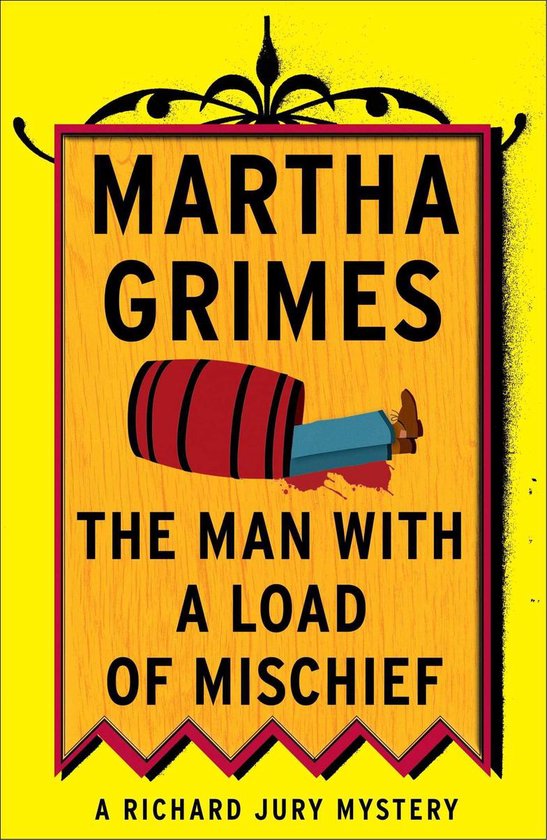 The Man with a Load of Mischief 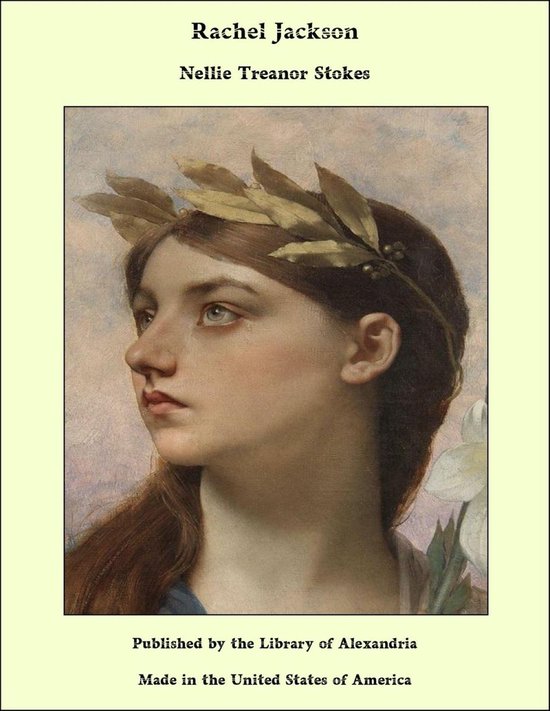 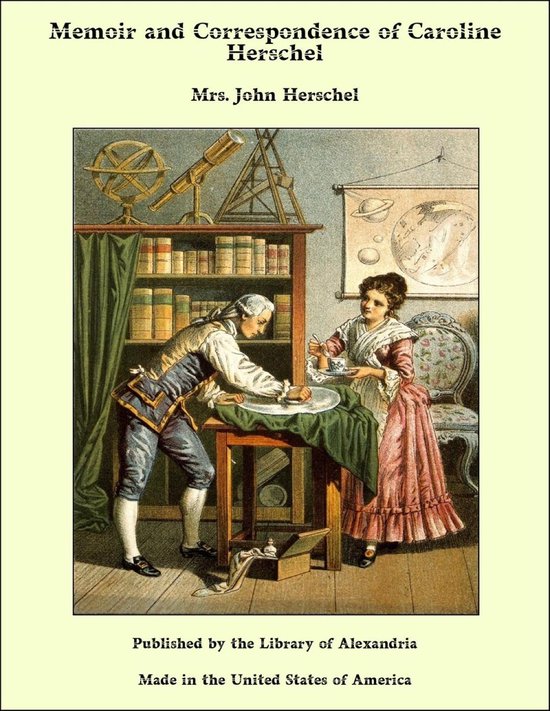 Memoir and Correspondence of Caroline Herschel 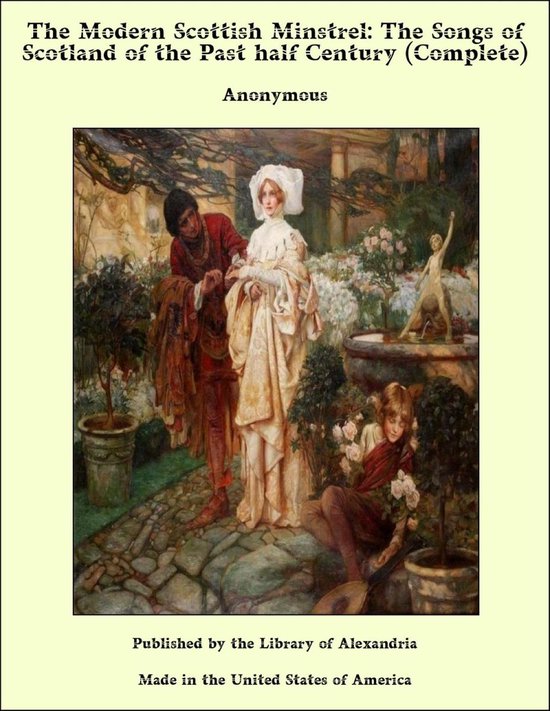 The Modern Scottish Minstrel: The Songs of Scotland of the Past half Century (Complete) 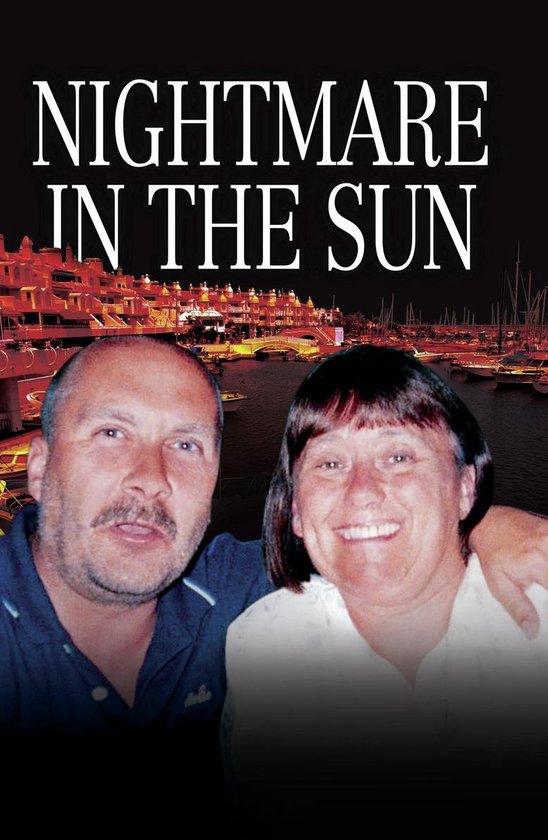 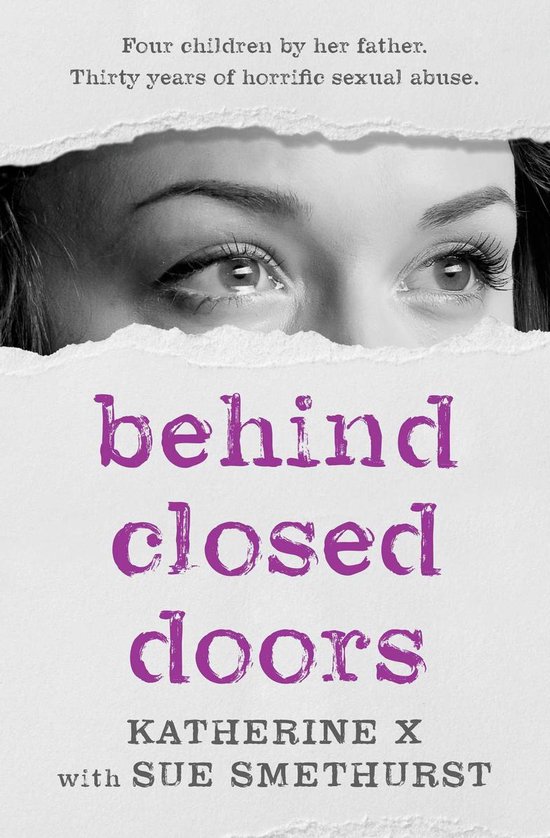 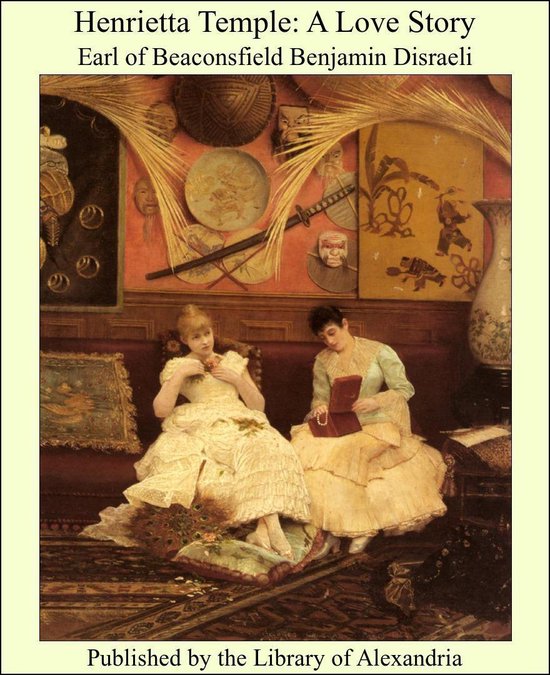 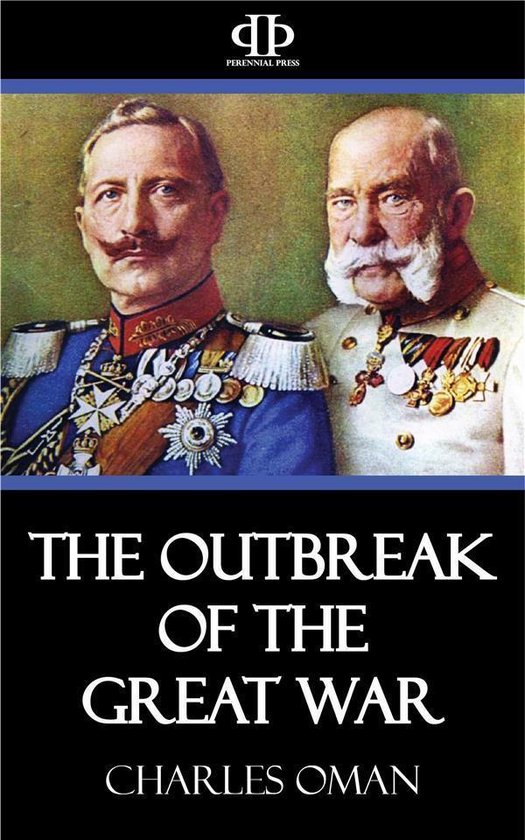 The Outbreak of the Great War 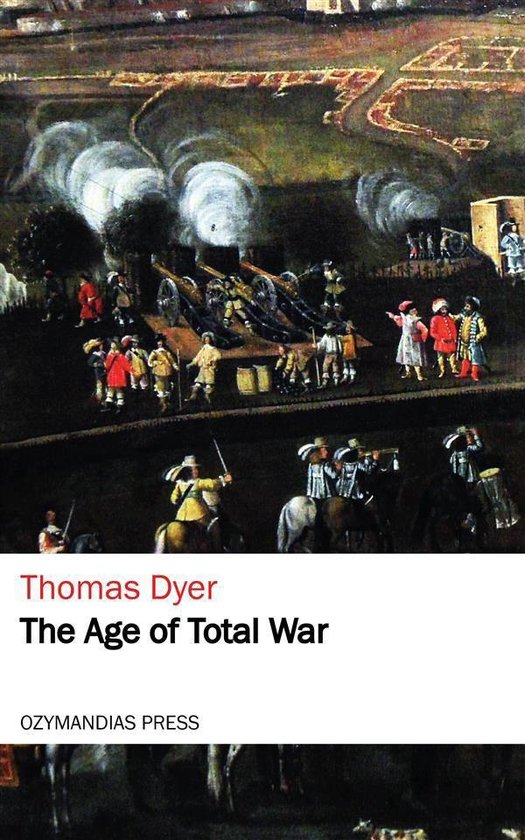 The Age of Total War 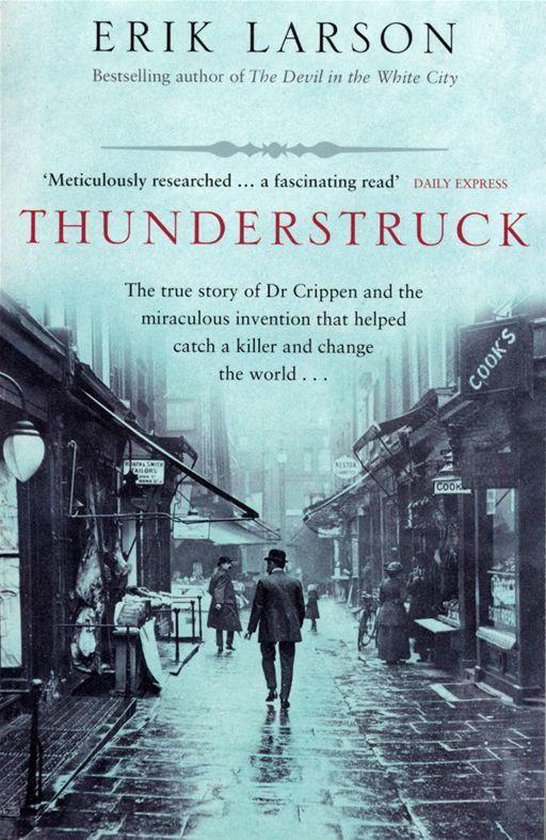 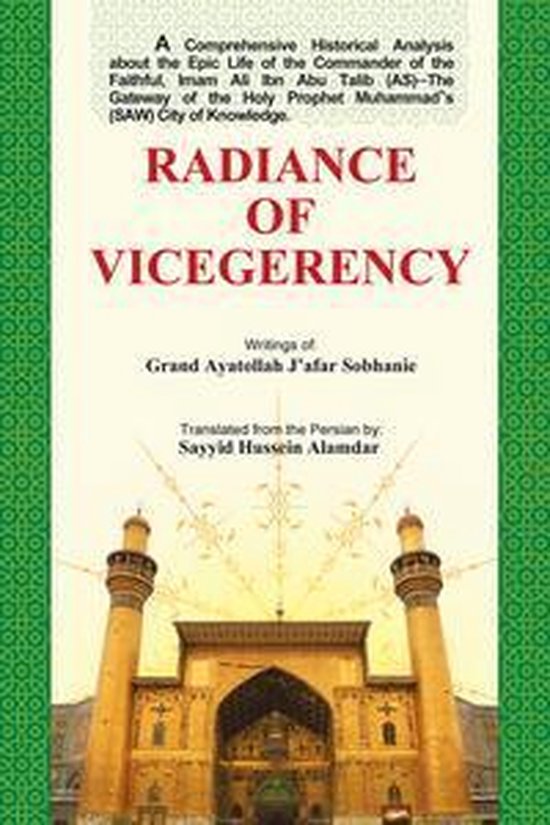 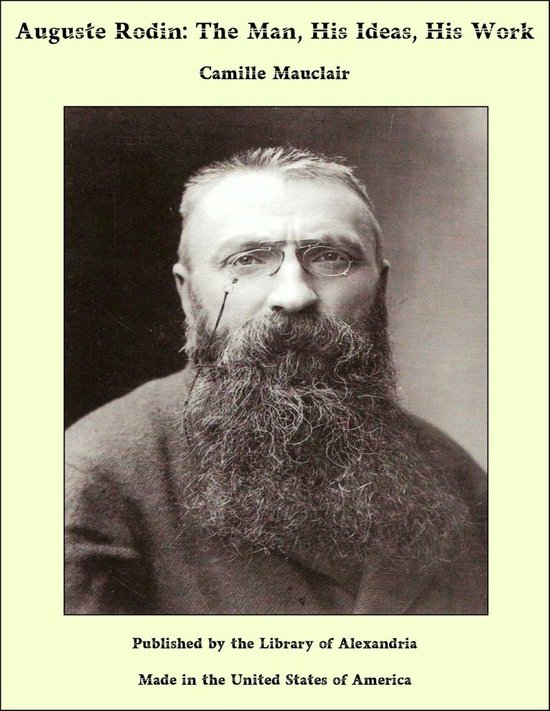 Auguste Rodin: The Man, His Ideas, His Work 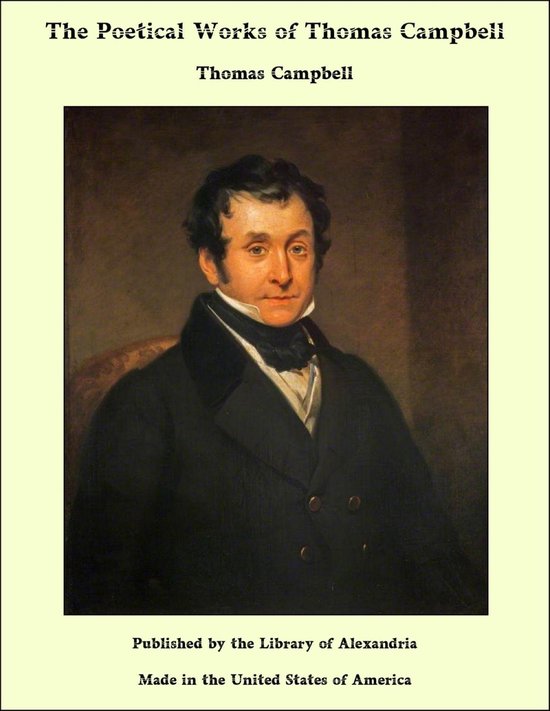 The Poetical Works of Thomas Campbell 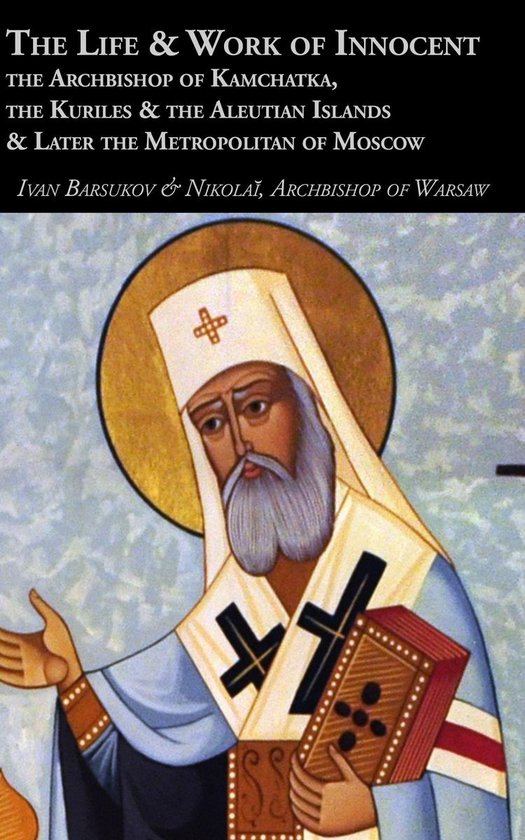 The Life & Work of Innocent the Archbishop of Kamchatka, the Kuriles & the Aleutian Islands & Later the Metropolitan of Moscow 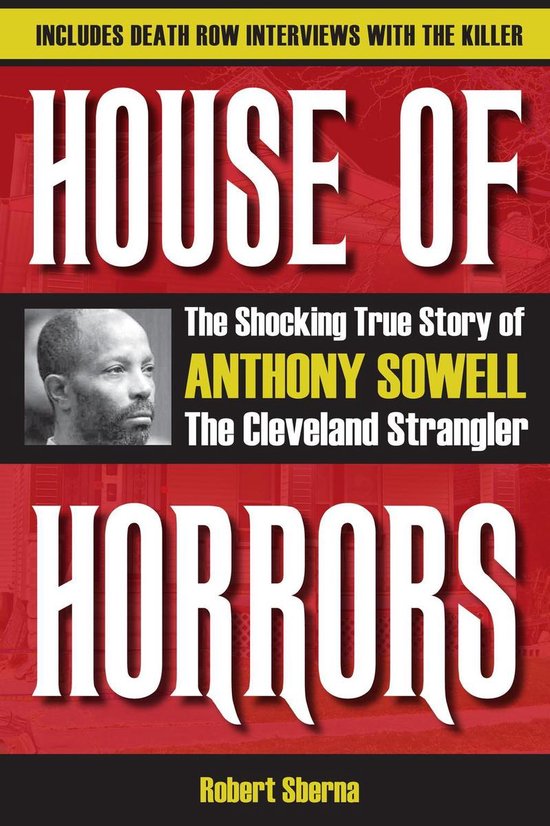 House of Horrors: The Shocking True Story of Anthony Sowell, the Cleveland Strangler 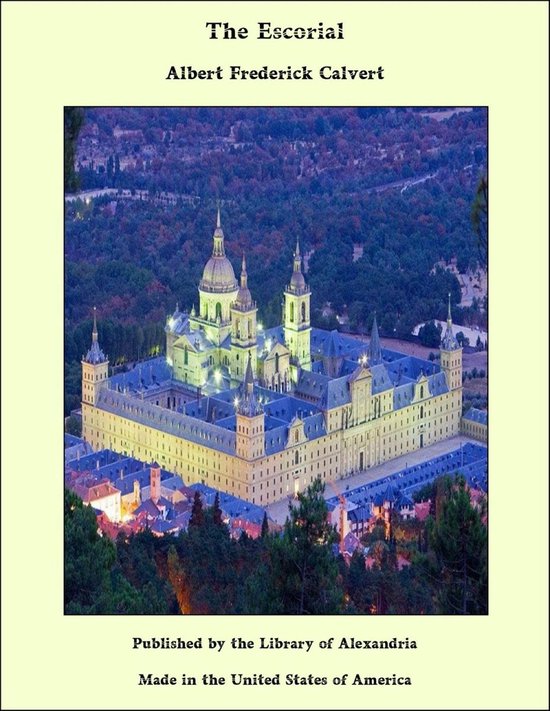