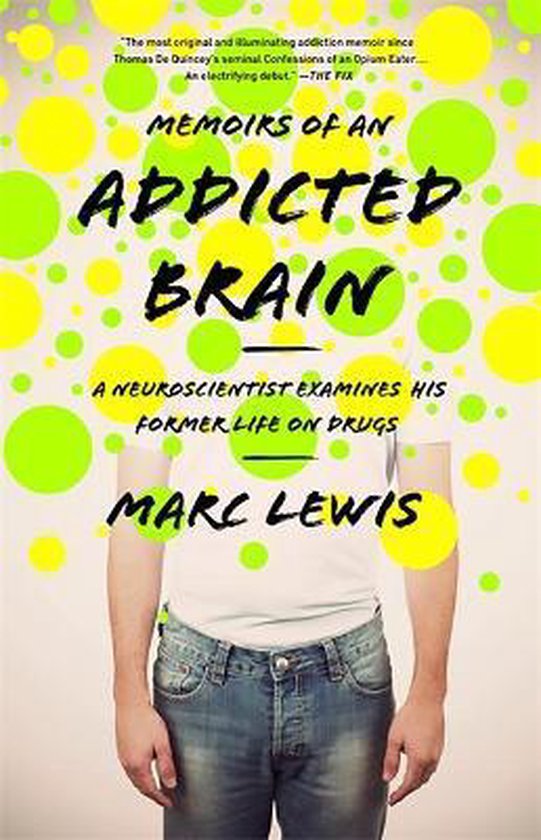 Memoirs of an Addicted Brain

Marc Lewis's relationship with drugs began in a New England boarding school where, as a bullied and homesick fifteen-year-old, he made brief escapes from reality by way of cough medicine, alcohol, and marijuana. In Berkeley, California, in its hippie heyday, he found methamphetamine and LSD and heroin he sniffed nitrous oxide in Malaysia and frequented Calcutta's opium dens. Ultimately, though, his journey took him where it takes most addicts: into a life of desperation, deception, and crime.But unlike most addicts, Lewis recovered to become a developmental psychologist and researcher in neuroscience. In Memoirs of an Addicted Brain , he applies his professional expertise to a study of his former self, using the story of his own journey through addiction to tell the universal story of addictions of every kind.