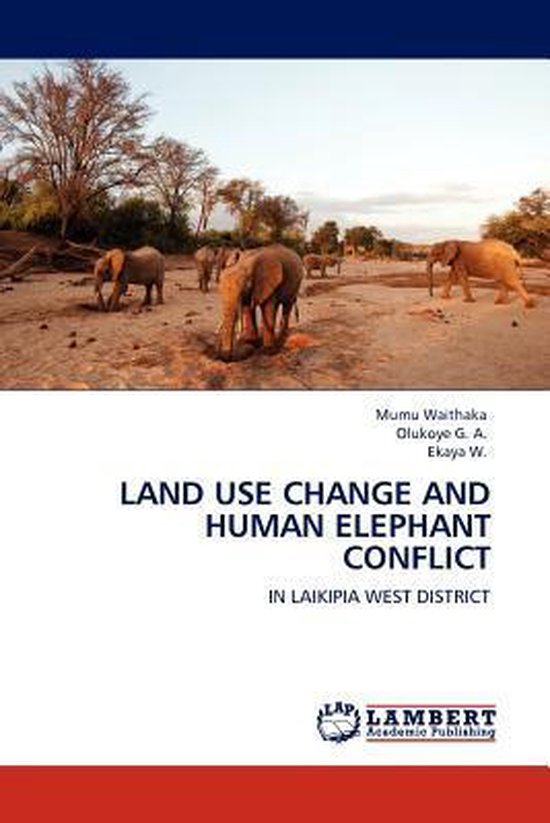 Farmers in Laikipia West district like many other farmers living in wildlife dispersal areas have continued to suffer huge losses resulting from wildlife menace without adequate compensation. Land use has been changing with time making the area prone to crop destruction by elephants. While it is known that land use change contributes to human wildlife conflict, it has never been quantified over time. Land use and land cover mapping and change detection were done using satellite images between January 1973 and April 2008. Supervised classification and on screen delineation approach was used for feature extraction. Geo-referencing and ground verification surveys were done after preliminary photo interpretation. Human-elephant conflict data was obtained from Kenya Wildlife Service. Human-elephant conflict was a major cause of increasing poverty levels and lowering of socio economic status of the community. This study is useful to professionals in environment and conservationists who have an interest in land use and human elephant conflicts in the dry lands.