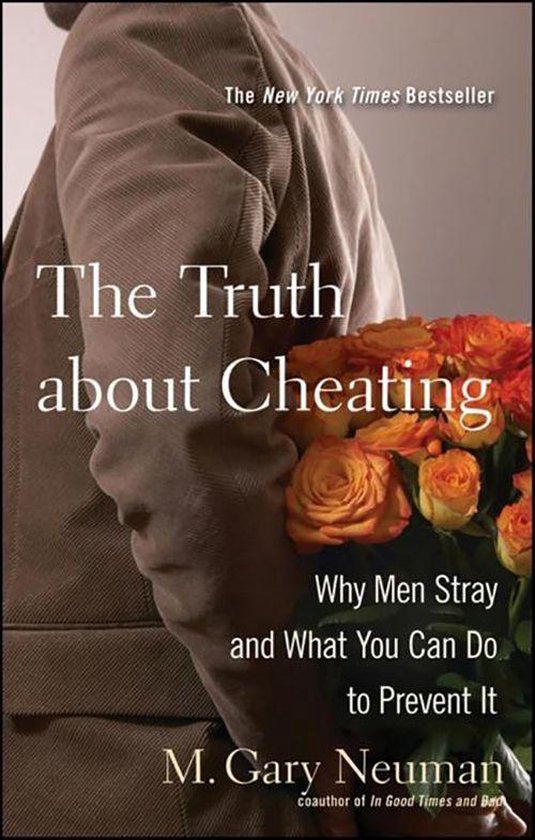 The Truth about Cheating

Why Men Stray and What You Can Do to Prevent It
€10.67 bij bol.com
Inhoud
Betrokkenen
Lees mogelijkheden


Few events cause as much turmoil in a marriage as infidelity. It can shatter trust and breed insecurity and resentment from which some relationships never recover. People who think it won't happen to them are hit that much harder when it does. Why are men unfaithful? Can infidelity be prevented? What do men say they're getting from their mistresses that they're missing at home? Do a man's friends have anything to do with his willingness to cheat?


In this New York Times bestselling book, experienced family counselor M. Gary Neuman shares the revealing and surprising findings of a cutting-edge research study in which he interviewed men across the country who have physically cheated on their wives. Neuman shares many shocking discoveries, including the prominent role of emotional dissatisfaction in motivating husbands who stray and how small a role sexual dissatisfaction plays.


Drawing on dramatic case stories of the author's own work with clients, The Truth about Cheating includes proactive strategies and action steps for married women to help them prevent infidelity and create a faithful and rewarding marriage. 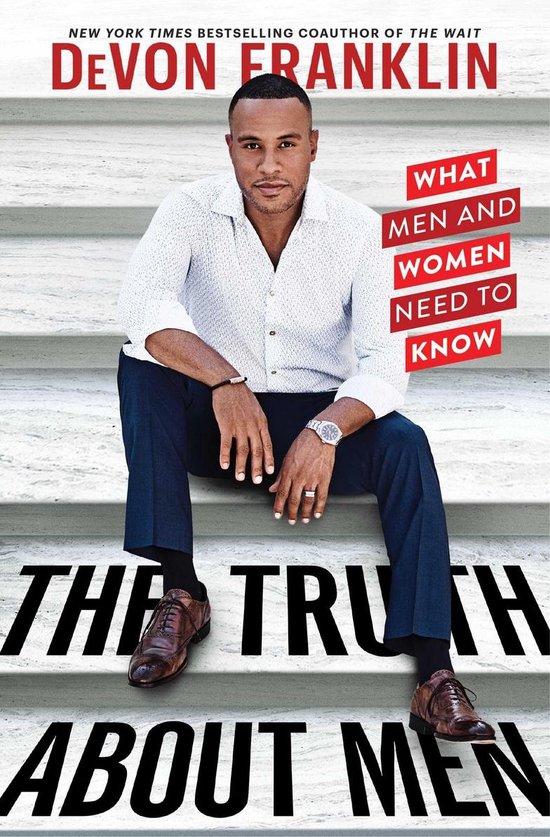 The Truth About Men 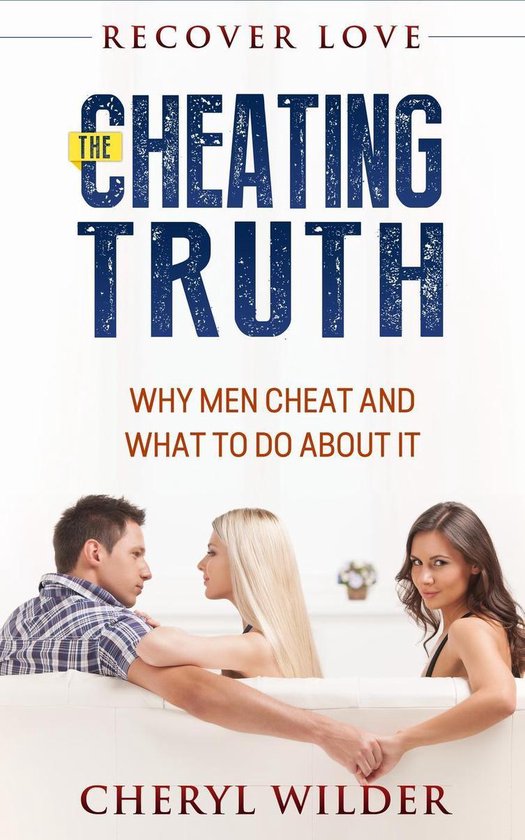 The Cheating Truth : Why Men Cheat and What to do about it 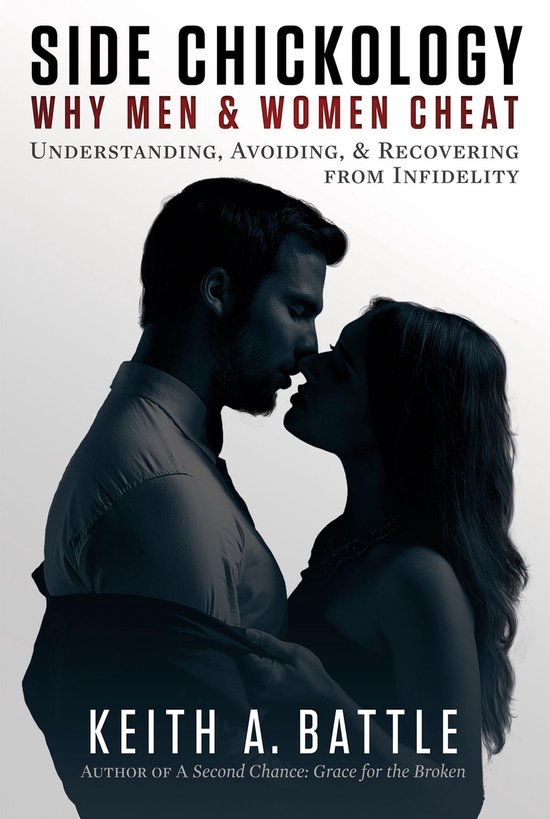 Side Chickology: Why Men & Women Cheat 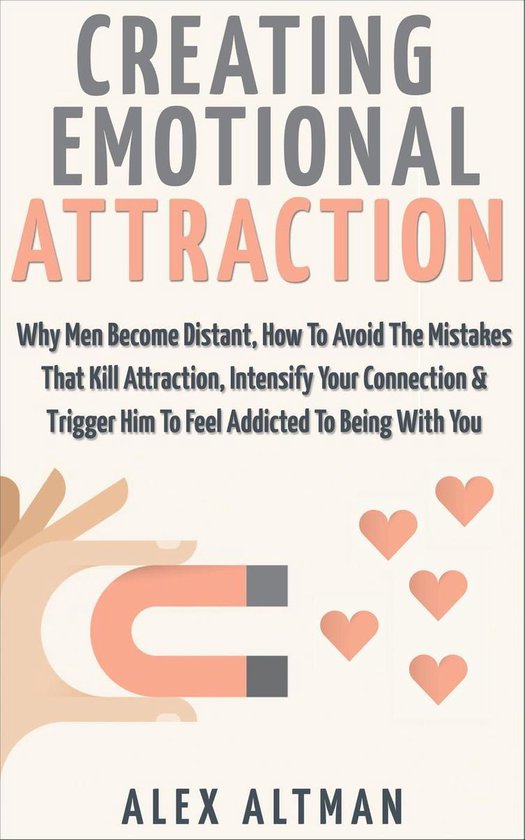 Creating Emotional Attraction: Why Men Become Distant, How To Avoid The Mistakes That Kill Attraction, Intensify Your Connection & Trigger Him To Feel Addicted To Being With You 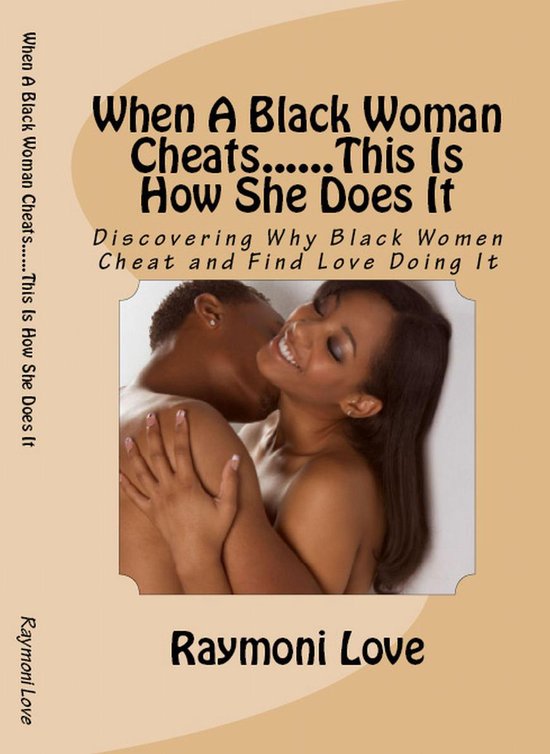 When A Black Woman Cheats......This Is How She Does It 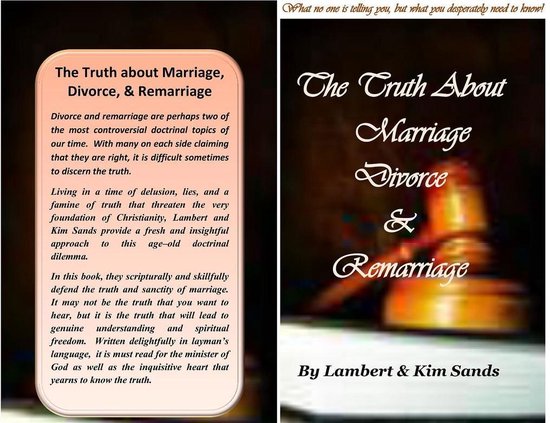 The Real Truth About Marriage, Divorce & Remarriage: The Truth No One Wants to Tell You But The Truth That You Desperately Need To Know! 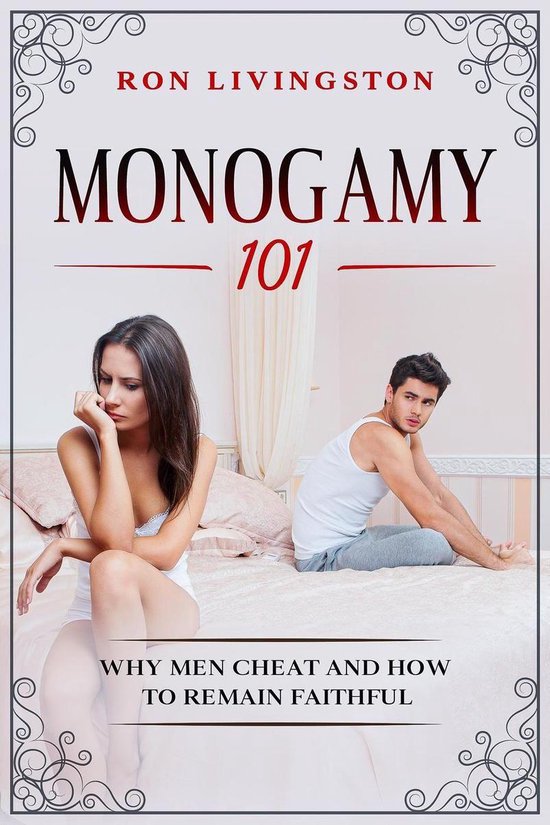 Monogamy 101 Why Men Cheat and How to Remain Faithful 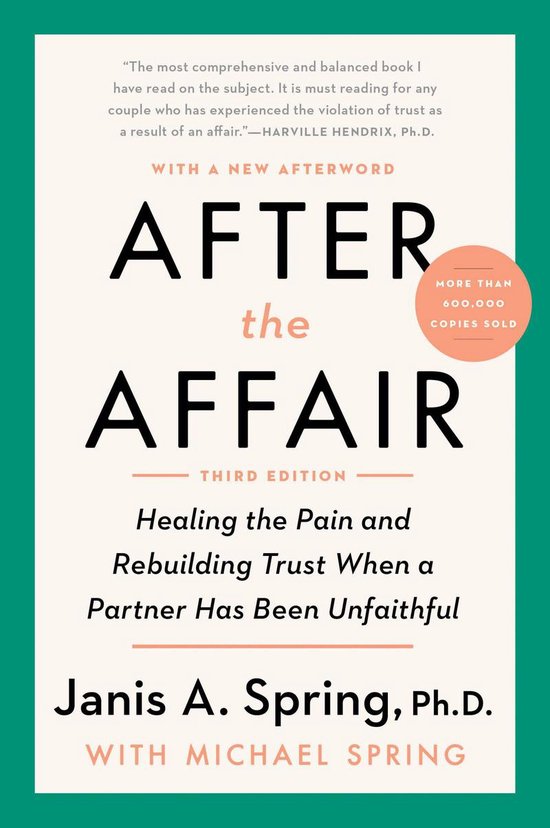 After the Affair, Third Edition 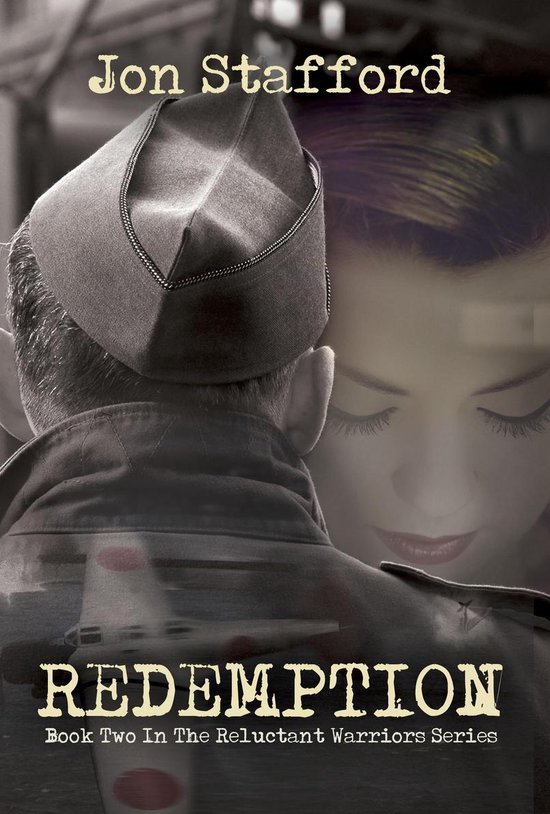 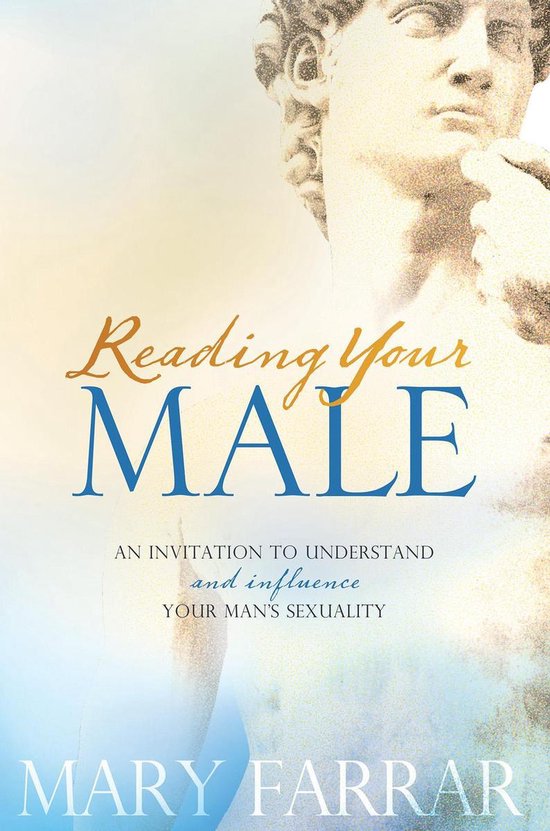 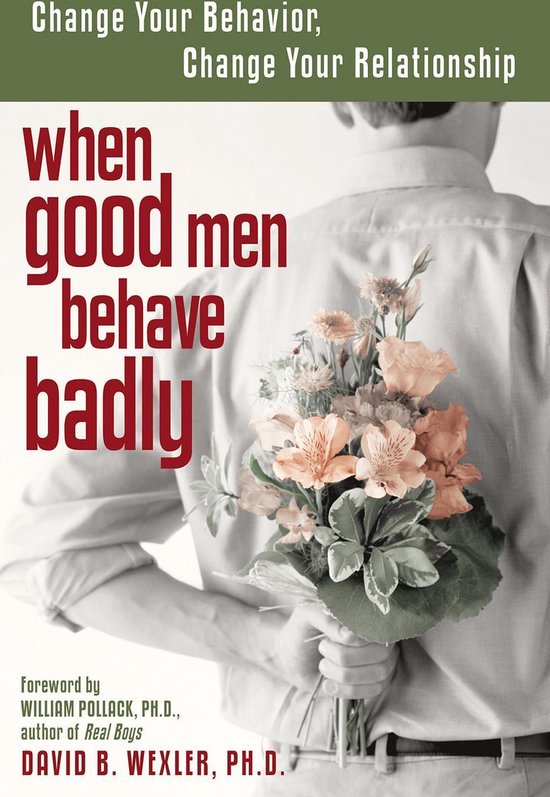 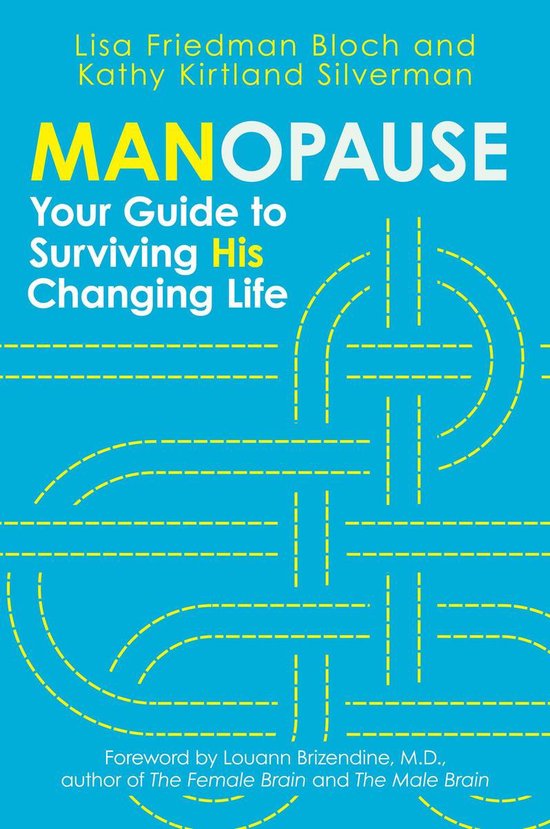 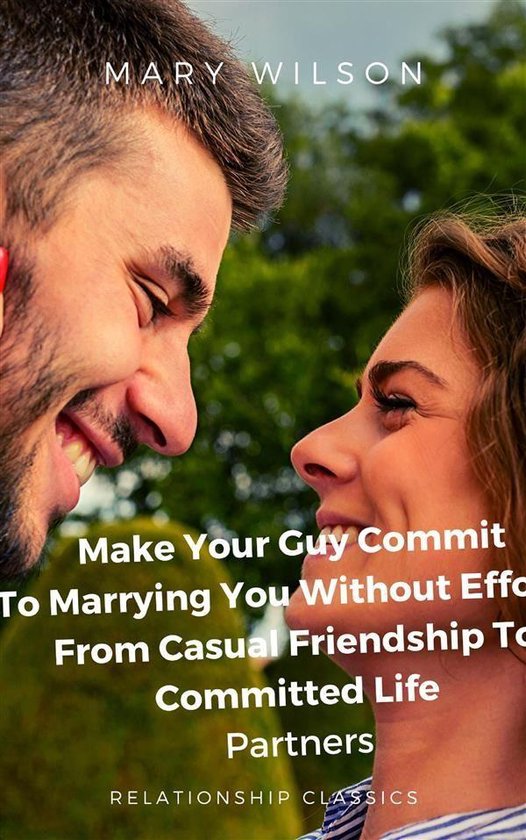 Make Your Guy Commit To Marrying You Without Efforts: From Casual Friendship To Committed Life Partners. 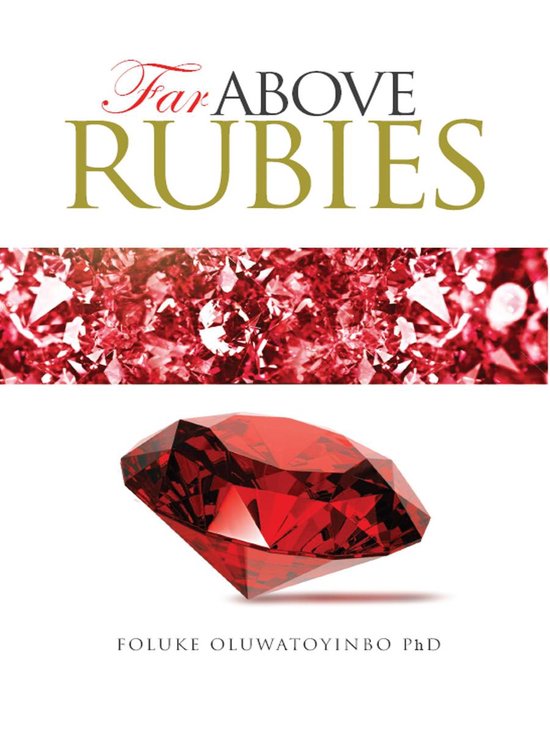 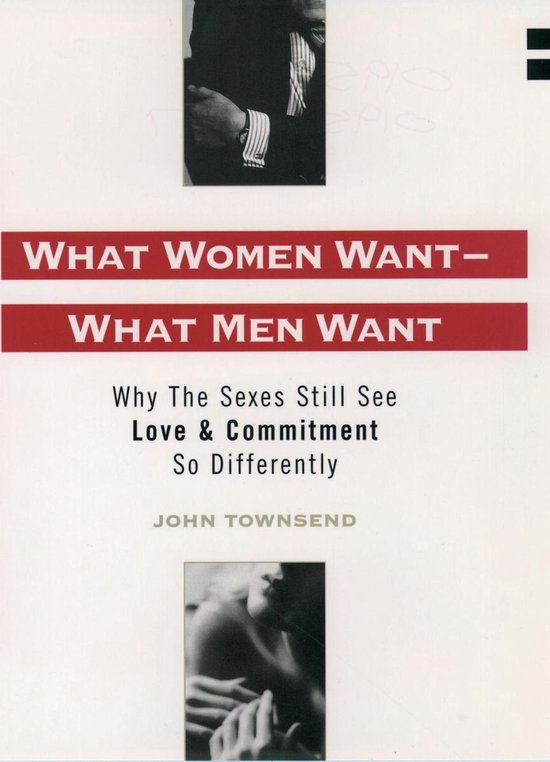 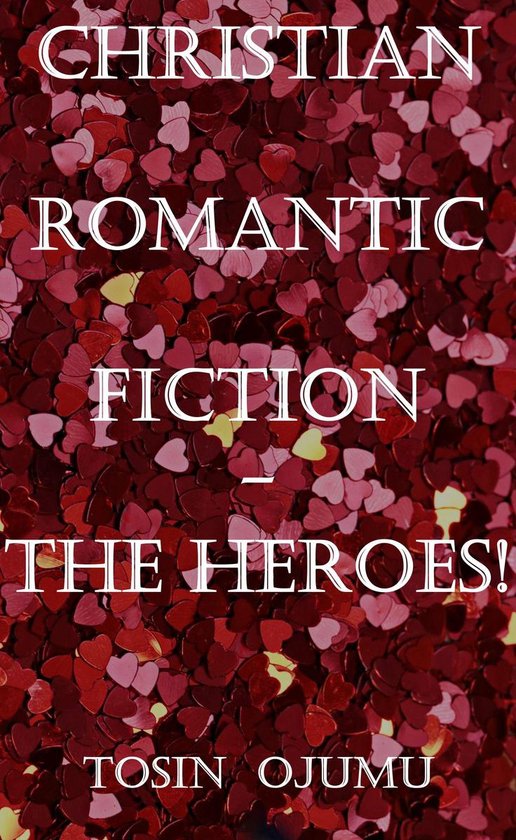