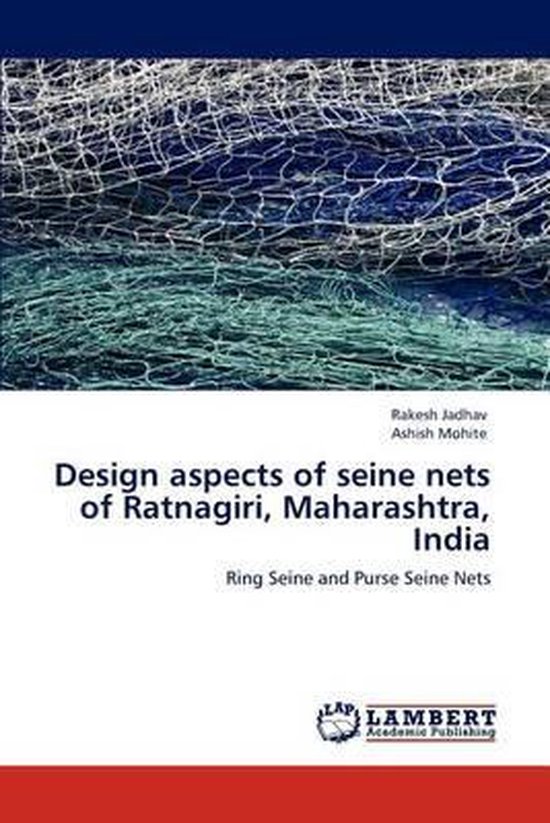 Two types ring seines namely without pocket and with pocket were very recent introduction in Ratnagiri, Maharashtra, India. Ring seine was operated in the depth less than 40 m mainly to catch mackerel and oil sardine shoals and was carried out by only single vessel with 8 to 12 persons and the carrier vessel was used only for the transportation of catch. The purse seine which has been used commercially for more than two decades in Ratnagiri had four variants namely small mesh size purse seine with and without pockets and large mesh size purse seine with and without pockets. Purse seine with pockets was also a very recent introduction. Single boat type purse seining with the aid of an unpowered skiff were practiced mainly to catch oil sardine, mackerel and seer fish shoals. The shooting and hauling operations were done over the port side of the vessel and the fishes collected at the bunt end, were brailed in by brail net. The time required for setting, pursing, hauling and brailing varied from two to two and half hours.