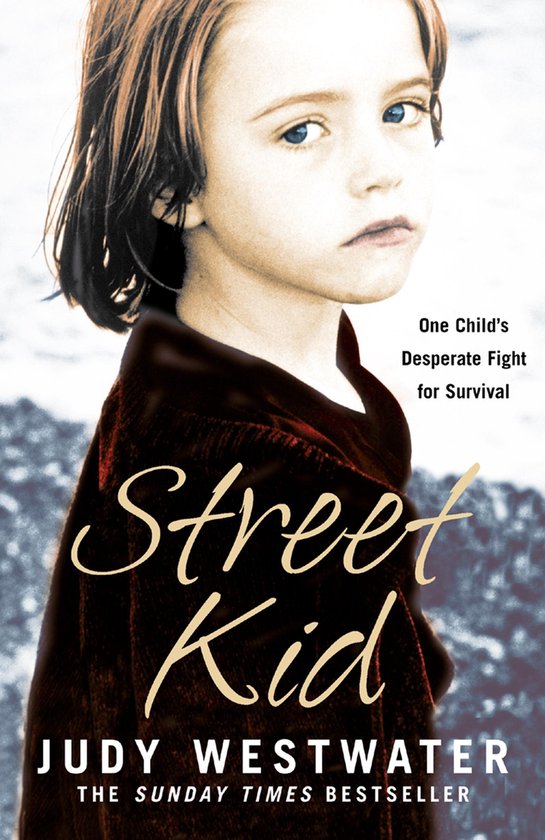 John Peel's programme Home Truths first brought Judy's moving childhood story to light – Abducted by her psychotic spiritualist father and kept like a dog in the backyard, brutalised at the hands of nuns in a Manchester orphanage, and left to live wild on the streets. But Judy survived and today has founded 7 children's centres in South Africa.


John Peel first brought Judy's moving childhood story to light on "Home Truths'. Abducted by her psychotic spiritualist father and kept like a dog in the backyard, she went on to suffer at the brutal hands of nuns in a Manchester orphanage, before living wild on the streets. An incredible, heart-wrenching story of a child who refused to give up.


After a childhood lived in terror, in 1994 Judy was presented with an Unsung Heroes Award for her charity work with street children in South Africa. Her moving story came to light after Judy was interviewed by John Peel on BBC's "Home Truths'. "Street Kid' is the inspirational and heartwrenching story of her early years.


At age two, in postwar Manchester, Judy was snatched from her mother and sisters by her psychotic father – a spiritualist preacher. He kept her in his backyard, leaving her to scavenge from bins to beat off starvation. At four, she was sent to an inhumanely strict catholic orphanage, before being put back in her father's cruel care. For the next three years she was treated as a virtual slave.


After being taken by her father to South Africa, Judy ran away to join the circus where she found her first taste of freedom and friendship – before her father tracked her down. Weeks later Judy was alone again and living on the streets, too terrified to turn to her circus friends. For 9 months 12-year-old Judy made her home in a shed behind a bottle store before collapsing in a shop doorway from near-starvation.


Finally, aged 17, Judy managed to pay her way back to England to find her mother and sisters. But her return to Manchester cruelly shattered any dreams of a happy reunion.


Determined that her childhood experiences should in some way give meaning to her life, Judy has worked tirelessly to help children in need back in South Africa in the very place she had been treated to such abuse herself. She has opened 7 centres to date. 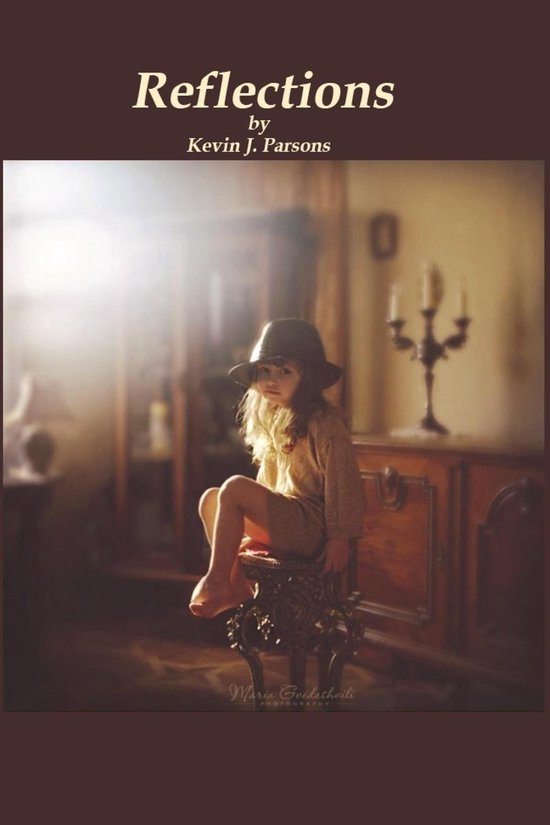 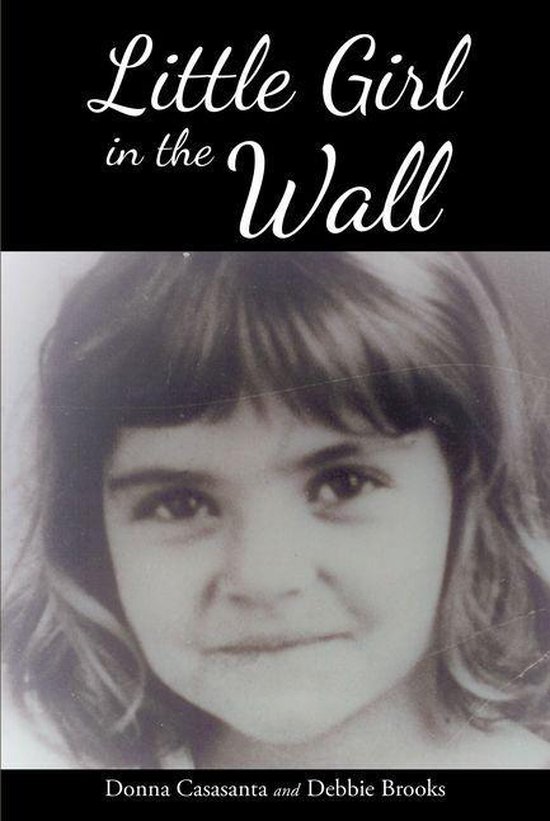 Little Girl in the Wall 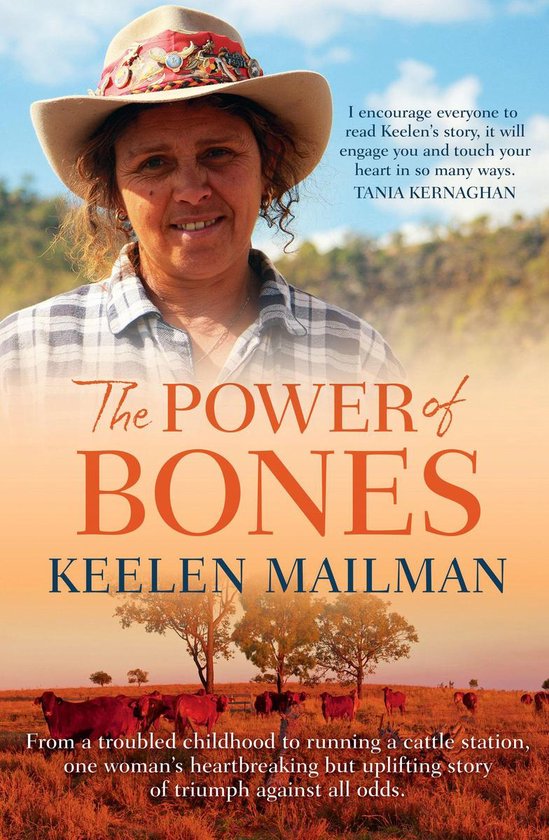 The Power of Bones 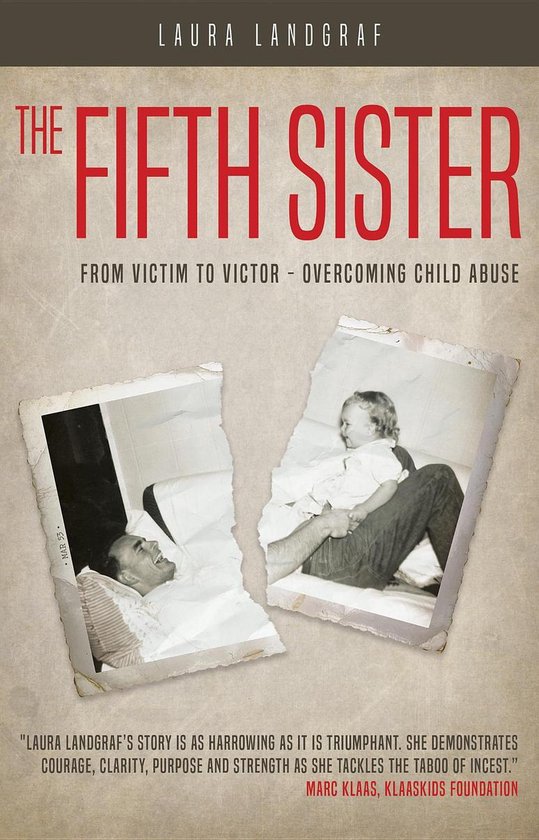 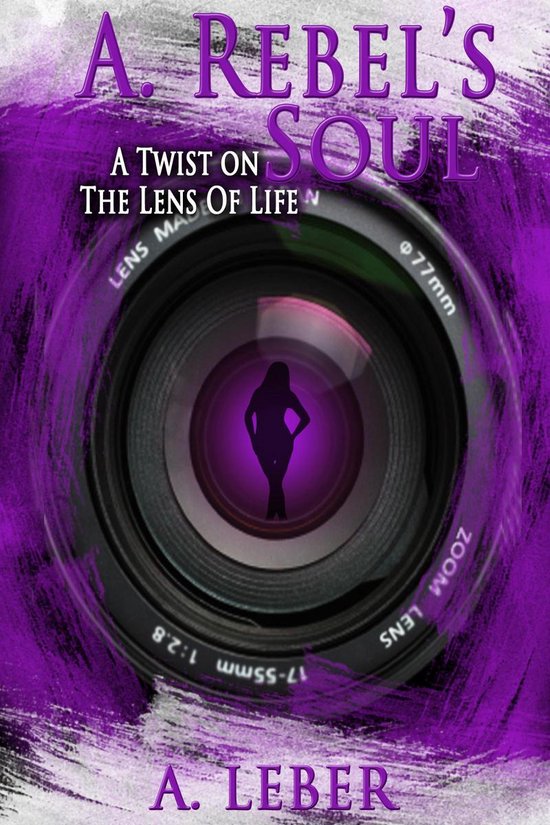 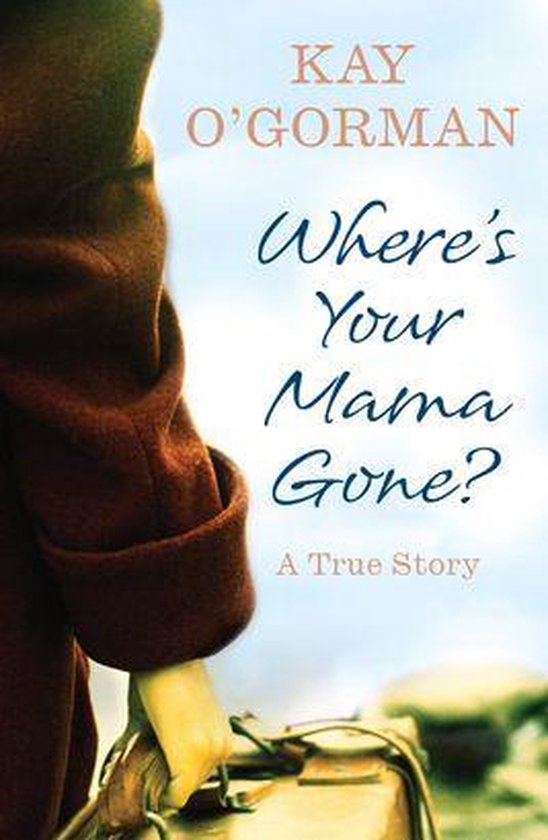 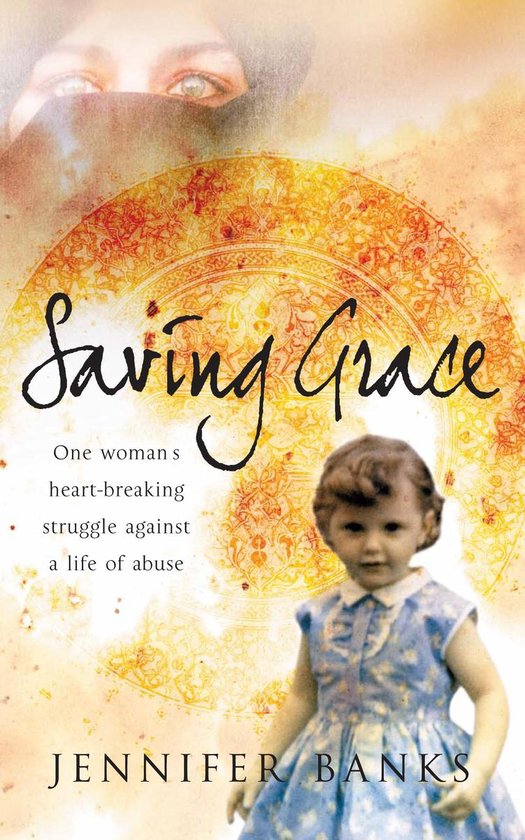 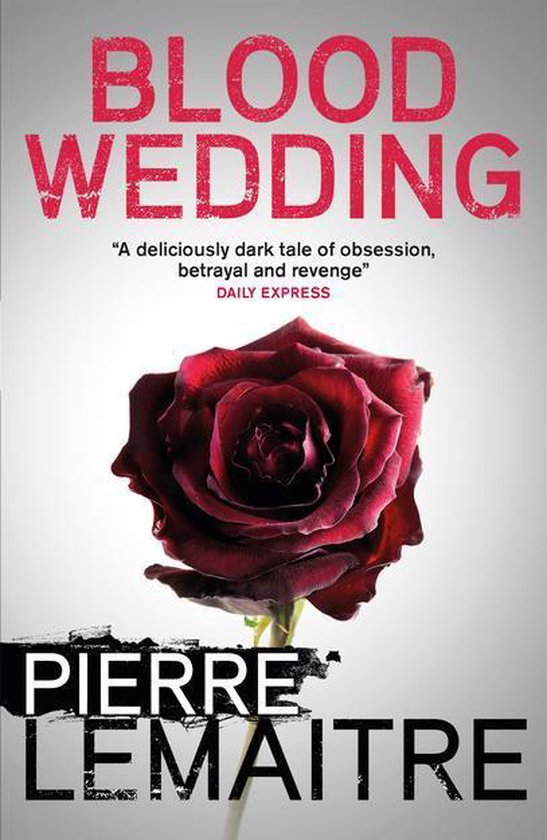 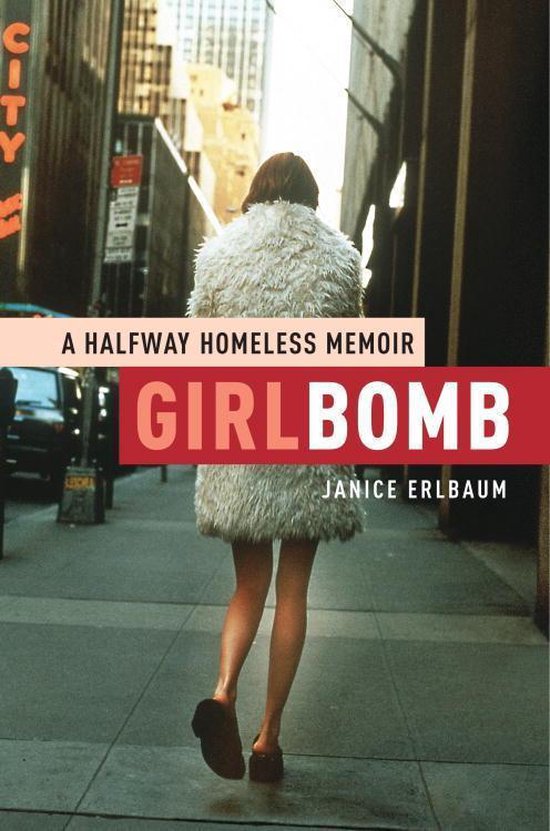 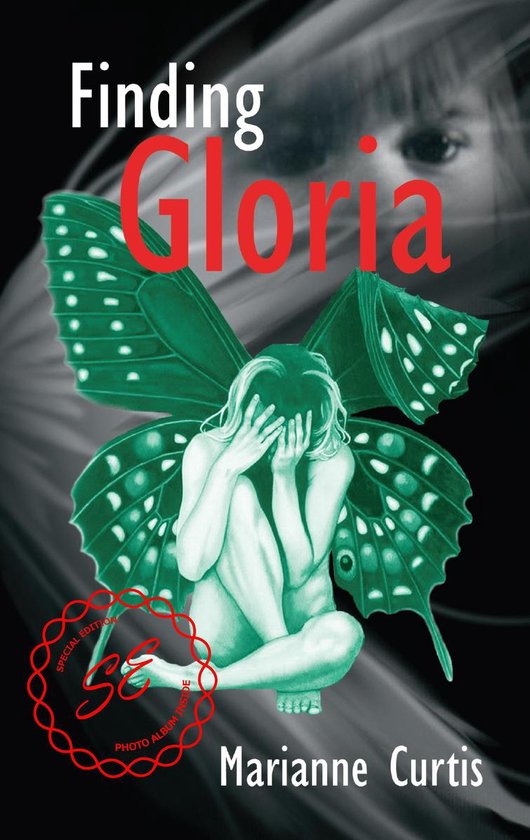 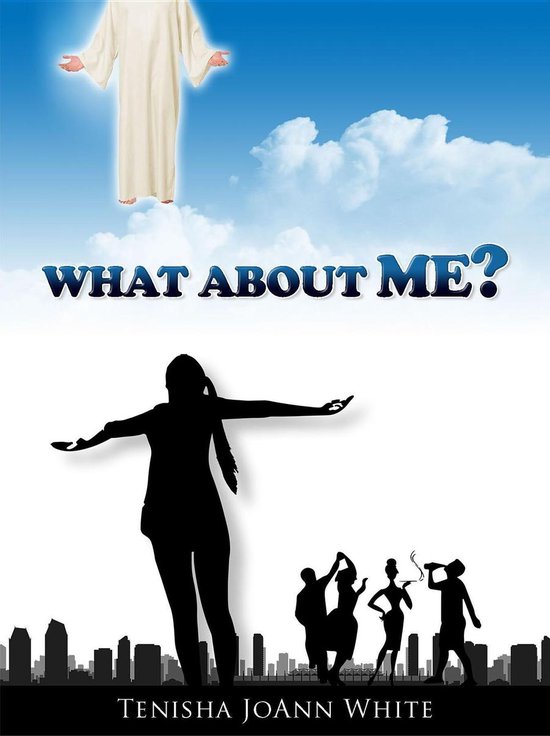 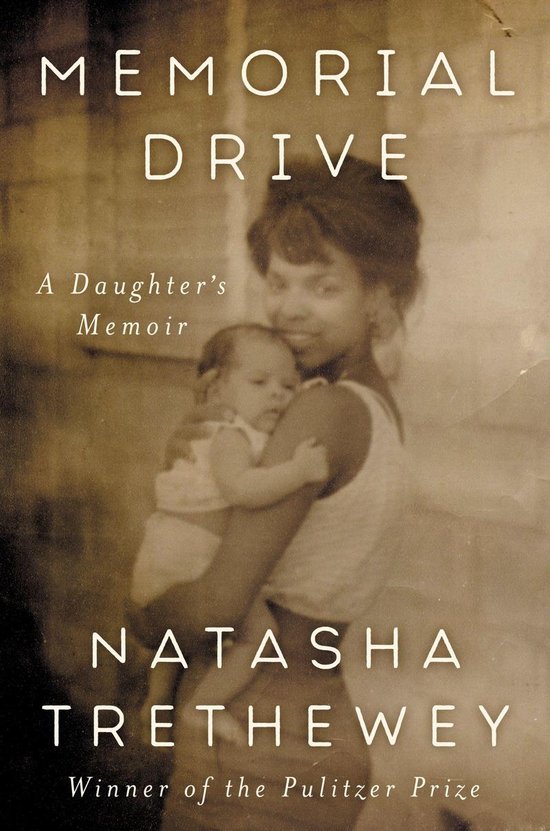 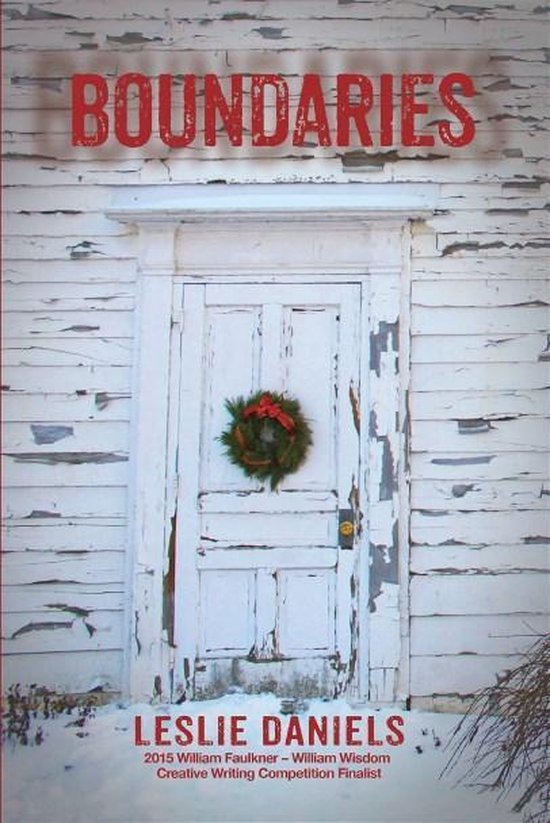 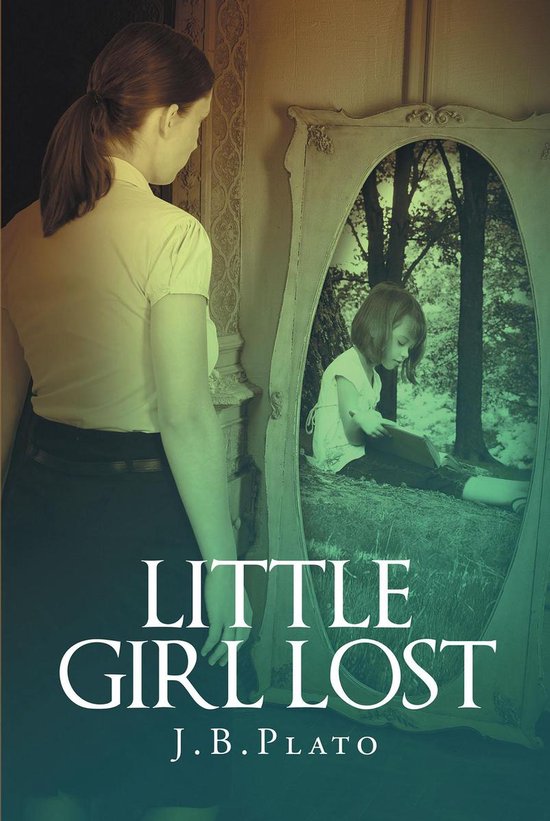