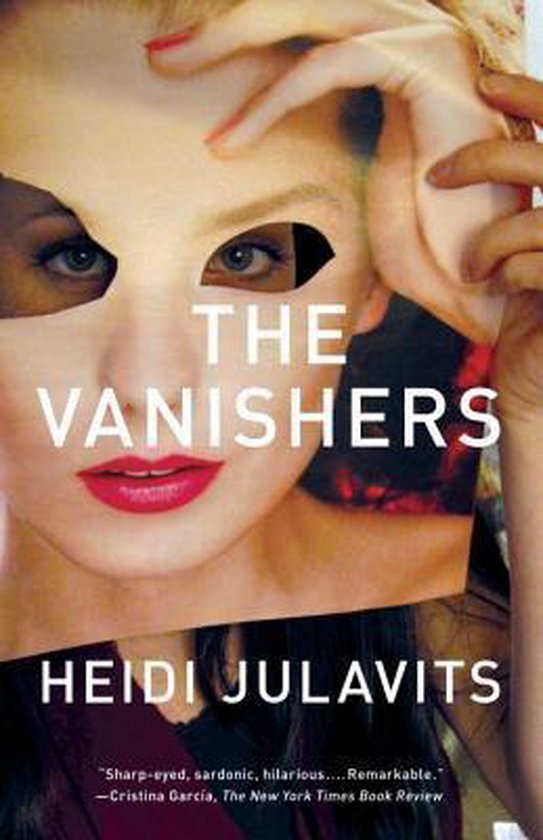 From acclaimed novelist and editor of The Believer Heidi Julavits, comes a wildly imaginative novel about grief, female rivalry, and the furious power of a daughter's love.

Julia Severn is a talented student at an elite institute for psychics. When Julia's mentor, the legendary Madame Ackerman, grows jealous of her protégée's talents, she subjects Julia to the painful humiliation of reliving her mother's suicide . . . and then launches a desperate psychic attack.

But Julia's gifts, though a threat to her teacher, prove an asset to others. Soon she's recruited to track down a missing person who might have a connection to her mother. As Julia sifts through ghosts and astral clues, everything she thought she knew about her mother is called into question, and she discovers that her ability to know the minds of others—including her own—goes far deeper than she ever imagined.