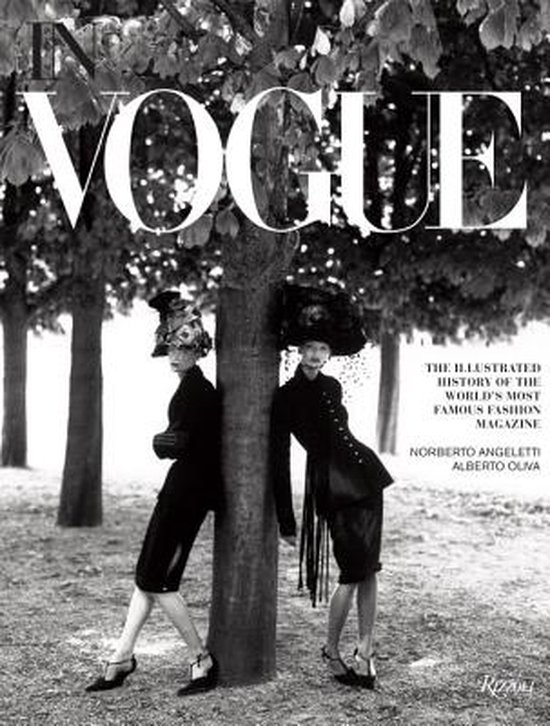 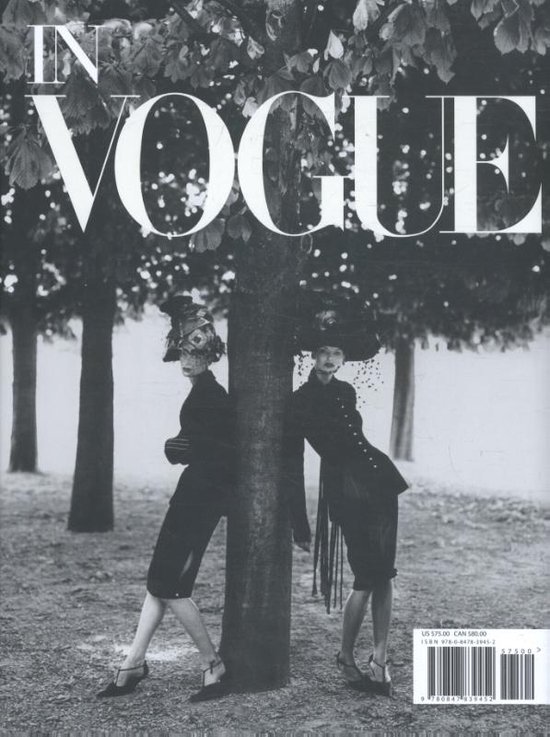 In Vogue is a fascinating look at the history of the worlds most influential magazine. the complete compendium is illustrated with hundreds of covers and archival interiors of past Vogue editions, featuring the work of some of the twentieth centurys most respected artists, cover illustrators, and photographers--from Edward Steichen, Toni Frissell, and Erwin Blumenfeld to Irving Penn, Richard Avedon, David Bailey, Helmut Newton, Annie Leibovitz, Mario Testino, Steven Klein, Bruce Webber, and Herb Ritts. In 1909, an entrepreneurial New Yorker named Cond Nast took charge of a struggling society journal and transformed it into the most glamorous fashion magazine of the twentieth century. In Vogue traces the history, development and influence of this media colossus--from its beginning as a social gazette in the late nineteenth century, to the exploration of modern fashion photography and new visuals in the mid-twentieth century, to its status as the top style magazine Today. the book explains the makings of the magazine--from runways, to editorial meetings, to the pages of Vogue. the thoroughly researched story incorporates first-person accounts, interviews with editors and photographers, and excerpts from stories written in the magazine by many world-renowned writers, including Truman Capote, Aldous Huxley, Richard Burton, Federico Fellini, and Marcello Mastroianni. Unparalleled in its scope and exceptionally illustrated, In Vogue is sure to be among the most important publications on the subjects of culture, art, fashion, photography, and media.