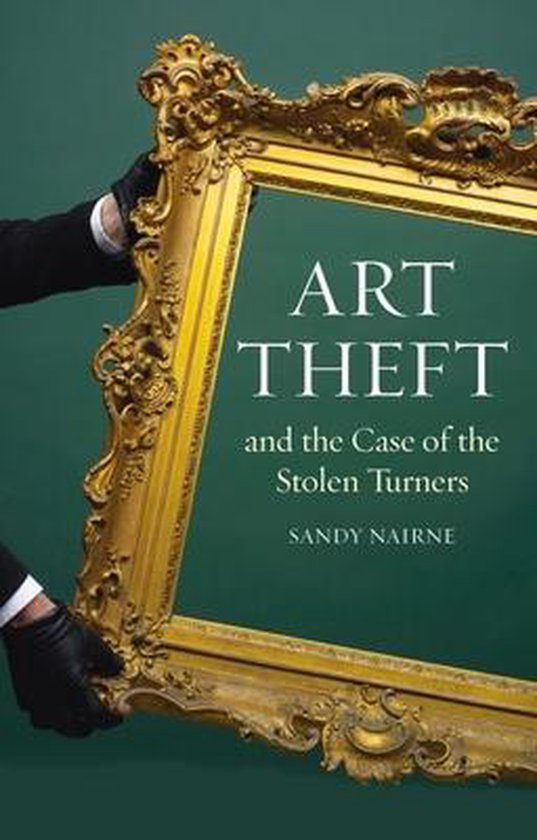 Art Theft and the Case of the Stolen Turners

and the Case of the Stolen Turner
koop bij bol.com
Inhoud
Betrokkenen

The theft of high-profile works of art is not new and recurs on a fairly regular basis. In 1994 two important paintings by J.M.W. Turner (then valued at 24 million) were stolen from a public gallery in Frankfurt while on loan from the Tate in London. Sandy Nairne, who was then Director of Programmes at the Tate, became centrally involved in the pursuit of the pictures and in the negotiation for their return. In Art Theft and the Case of the Stolen Turners he relates for the first time this complex, cloak-and-dagger story of the theft, the many efforts to regain the paintings and the final return of the pictures in 2002 to public display at the Tate. In addition to this story, Nairne examines other high-value art thefts, trying to resolve the puzzle of why thieves steal well-known works of art that cannot be sold, even on the black market. Nairne also discusses the theft and recovery of works of art, acknowledging that they form part of a much broader field of theft, looting and illicit dealings with art and antiquities around the world. He debates how different concepts of value can be understood by examining episodes of art theft, questions of motivation and surrounding ethical issues. How art theft is depicted in fiction is also considered, including the construction of the image of the art thief, the specialist detective and the mysterious figure of the hidden, criminal collector. Art Theft and the Case of the Stolen Turners is the culmination of eight and a half years of pursing the missing paintings, and a further period of research and interviews with key players in the drama. It is a vivid and personal account of a hidden art world and a compelling real-life detective story that will keep both art and mystery lovers eagerly turning pages.