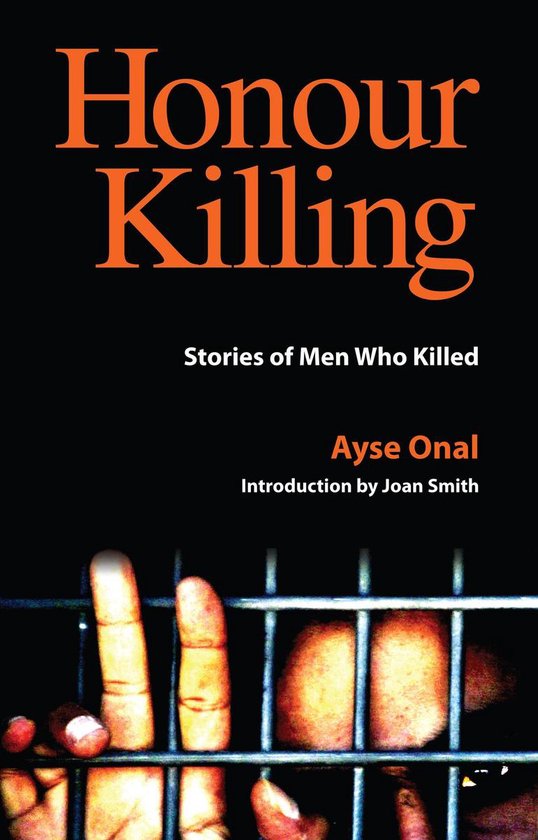 Honour killing persists around the Middle East, where regimes refrain from tackling primitive traditions for fear of sparking unrest. Ayse Onal interviewed imprisoned men in Turkey convicted of killing their mothers, sisters, and daughters. The result is a revealing and ultimately tragic account of ruined lives - both the victims' and the killers' - in a country where state and religion conspire to hush up the killing of hundreds of women every year. 'Ayse Onal has done an immense service by revealing what it is like to live in an honour-based society and the terrible cost, not just to the women who are beaten and eventually killed, but to the perpetrators and other relatives.' -- Joan Smith. 'A compelling, disturbing examination of a tradition that stubbornly persists in modern Turkey' -- Guardian 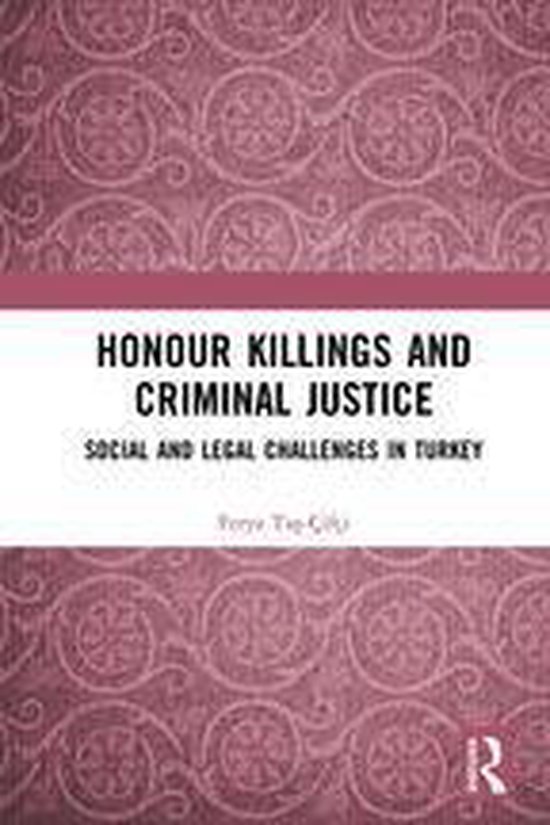 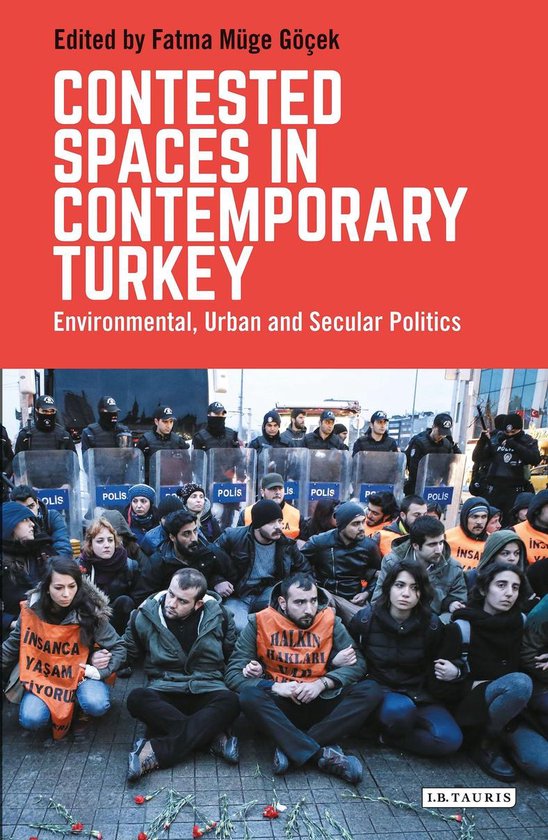 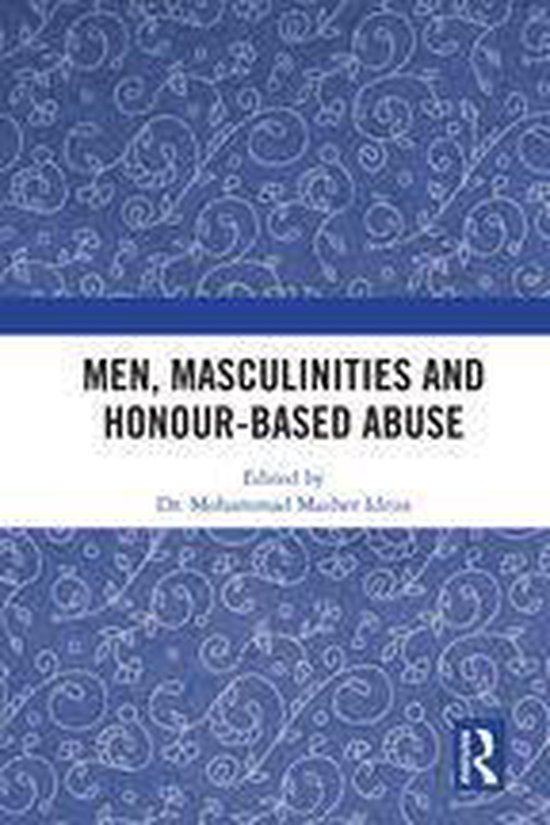 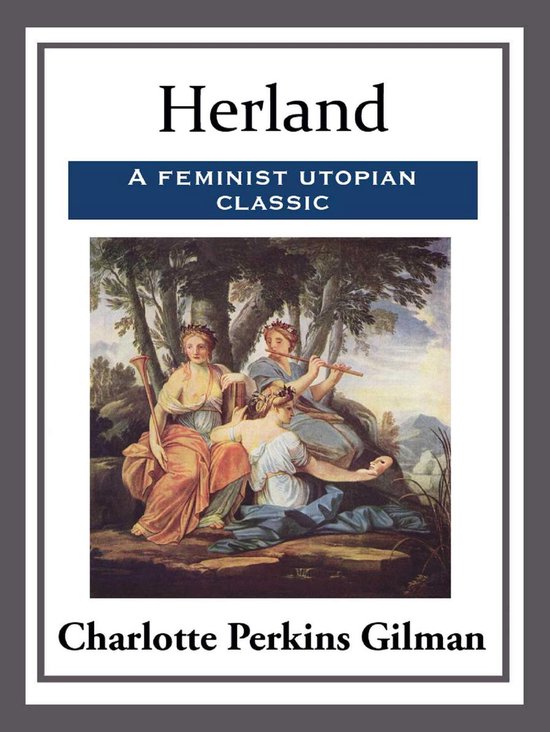 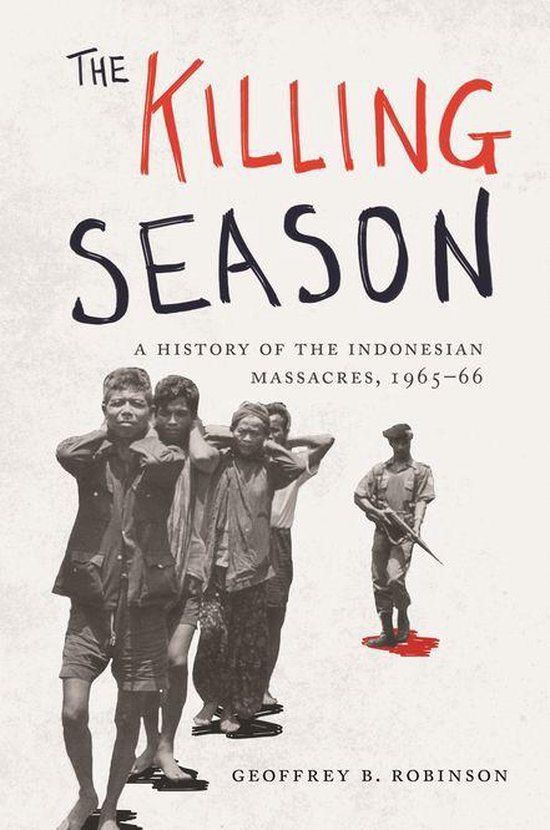 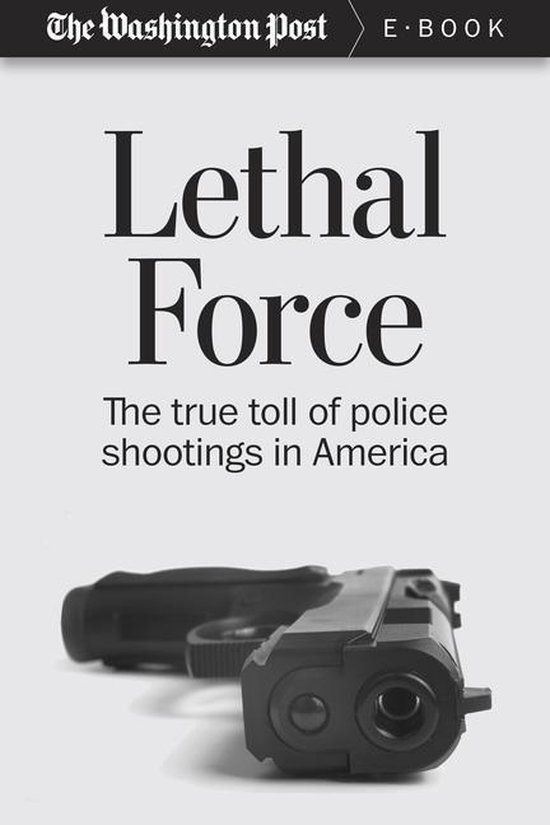 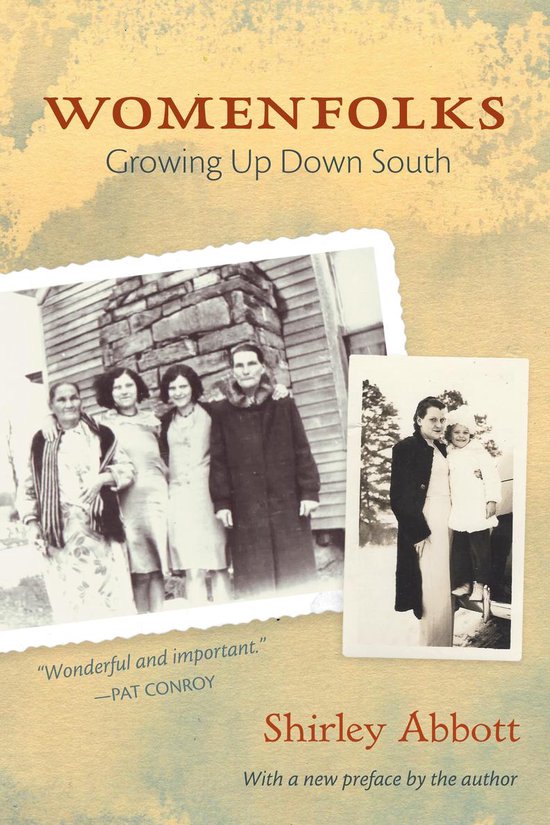 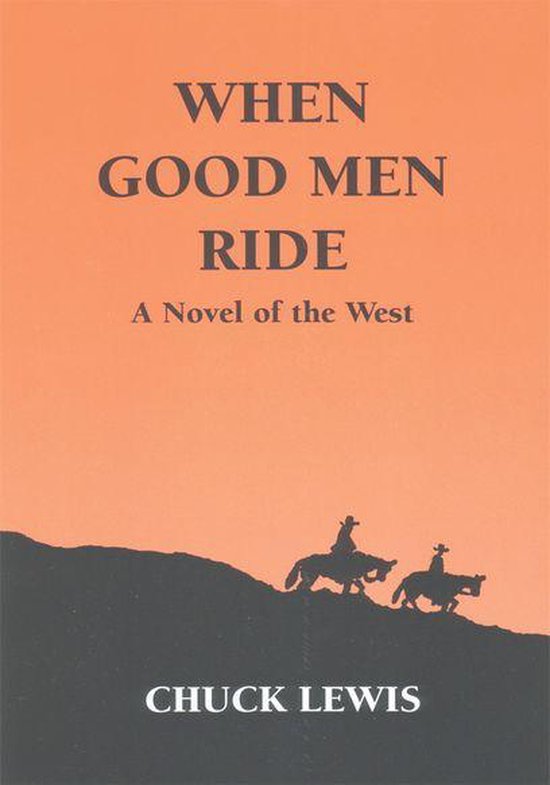