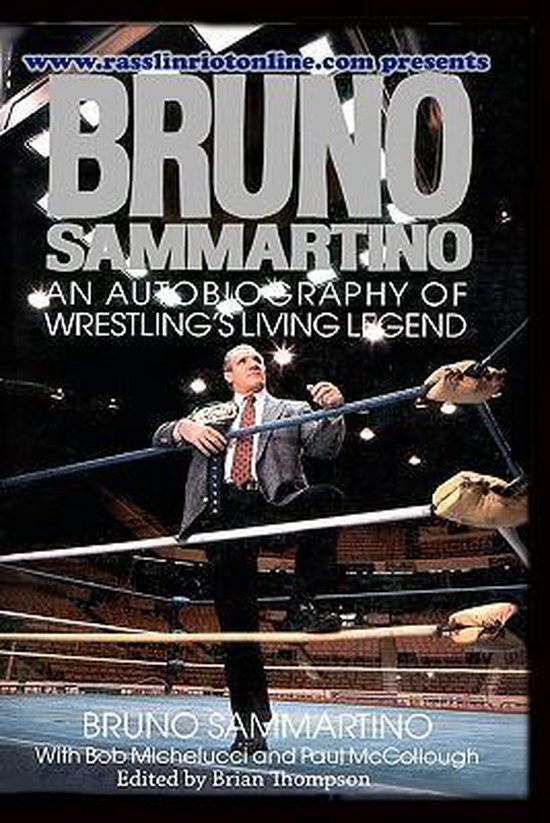 Former wrestling great Bruno Sammartino held the World Wrestling Federation Championship for more than 12 years throughout his two title reigns from 1963 thru 1971 and 1973 thru 1977.Bruno headlined New York's Madison Square Garden 211 times and sold out MSG an astounding 187 times during his career! Through all these years this astounding record has never been broken by any other sports or entertainment figure.Bruno was born on October 6, 1935 in a small Italian town named Pizzoferrato. Bruno and his family survived the horrors of World War II and then immigrated to the United States. Upon arriving in America, Bruno was 14-years-old and weighed a mere 90 pounds.With sheer will and determination Bruno overcame many obstacles throughout his personal and professional life to become one of the most popular and respected wrestlers of all time, earning him the title of wrestling's ''Living Legend.''