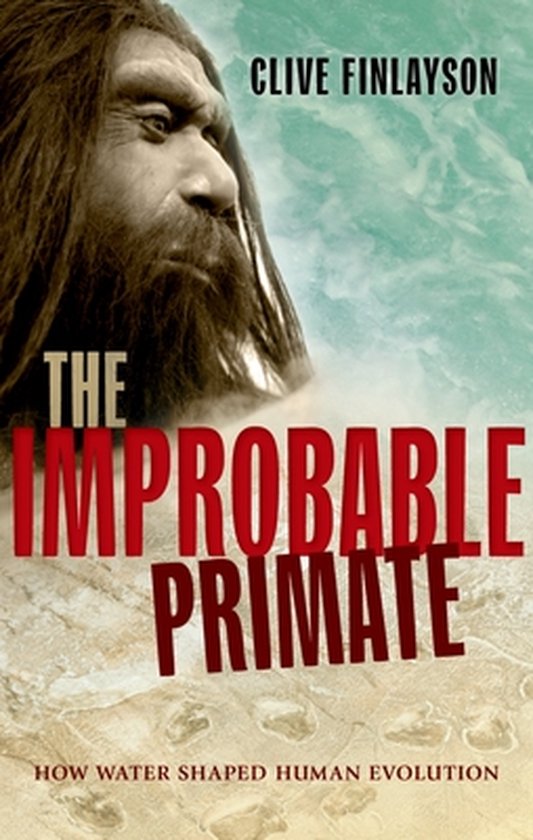 In this fresh and provocative view of a seven-million-year evolutionary journey, Finlayson demonstrates the radical implications for the interpretation of fossils and technologies and shows that understanding humans within an ecological context provides insights into the emergence and spread of Homo sapiens worldwide. Finlayson argues that environmental change, particularly availability of water, played a critical role in shaping the direction of human evolution, contributing to our spread and success. He argues that our ancestors carved a niche for themselves by leaving the forest and forcing their way into a long-established community of carnivores in a tropical savannah as climate changes opened up the landscape. They took their chance at high noon, when most other predators were asleep. Adapting to this new lifestyle by shedding their hair and developing an active sweating system to keep cool, being close to fresh water was vital. As the climate dried, our ancestors, already bipedal, became taller and slimmer, more adept at travelling farther in search of water. The challenges of seeking water in a drying landscape moulded the minds and bodies of early humans, and directed their migrations and eventual settlements.