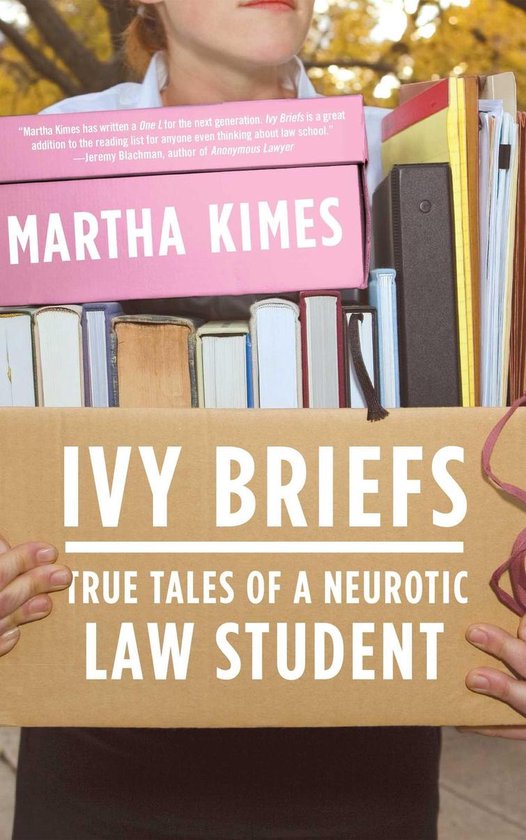 From first-day nerves to first-year grades, from bizarre job interviews to bar exam insanity, Ivy Briefs pulls back the curtain on the marbled halls of law school, revealing the absurdity often bubbling beneath the surface. Meet Martha Kimes: a naive small-town girl with strong neurotic tendencies who has (due to an inexplicable stroke of luck) been admitted to Columbia Law School. She's a Midwesterner in the middle of Manhattan, a student on the verge of a nervous breakdown. In her candid memoir -- the best of its kind since One L and the only one written by a woman -- Kimes makes her way through law school, doing battle with a memorable cast of characters: The Sadistic Professor: Every law student's nemesis, the Sadistic Professor takes pity on no one. The Socratic Method is his favorite torture device, and he's got staying power that rivals that of the Energizer Bunny. The Gunner: So enamored with the sound of his own voice, he finds it physically impossible to keep his hand from gunning up into the air every time a professor asks a question. Ten minutes into the start of the school year, everyone is already sick of the Gunner. The Do-gooder: Lurking behind a kind exterior is a pit bull ready to pounce on those who don't plan to devote their legal careers to public service. But would she be so quick to categorize all those who dare go into corporate law as loathsome, soulless warriors for the devil if she, too, had student loans to repay? The Boarding School Bastard: He wears a firmly pressed pin-striped oxford shirt and has a condescending attitude bigger than most European countries. By definition he is better than you because he went to Exeter. And he'll never let you forget it. With sharp wit, dead-on aim, and a healthy dose of self-deprecation, Kimes proves that it is possible to survive law school with both your sense of humor and your sanity intact. 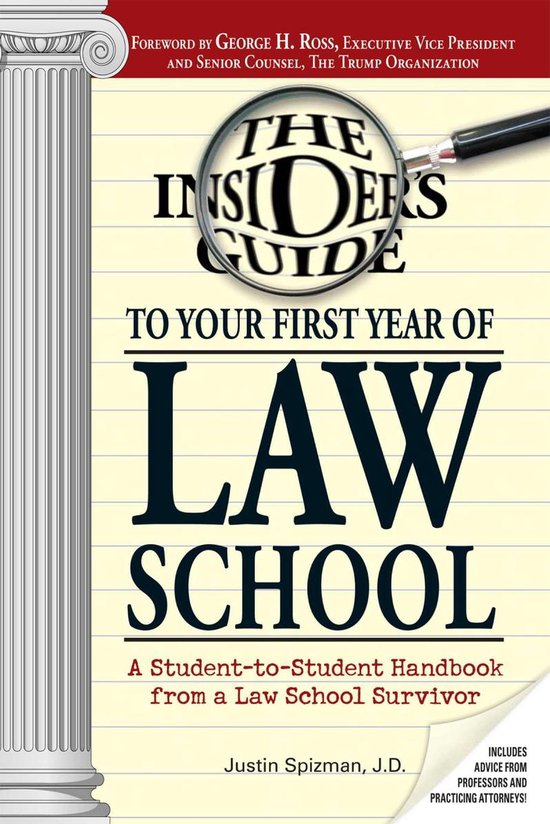 Insider's Guide To Your First Year Of Law School 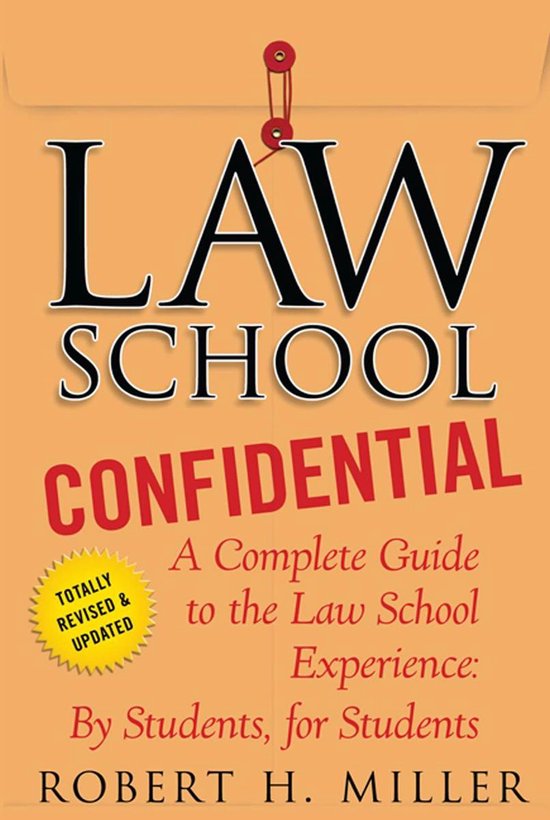 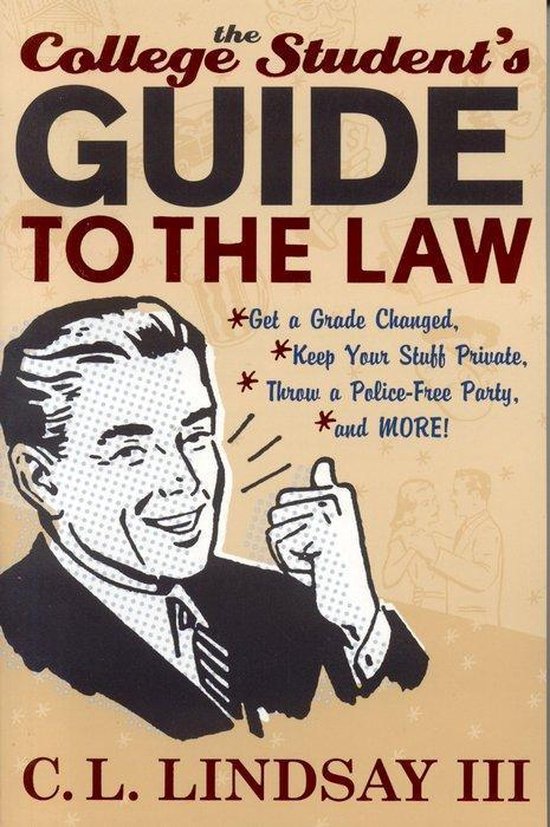 The College Student's Guide to the Law 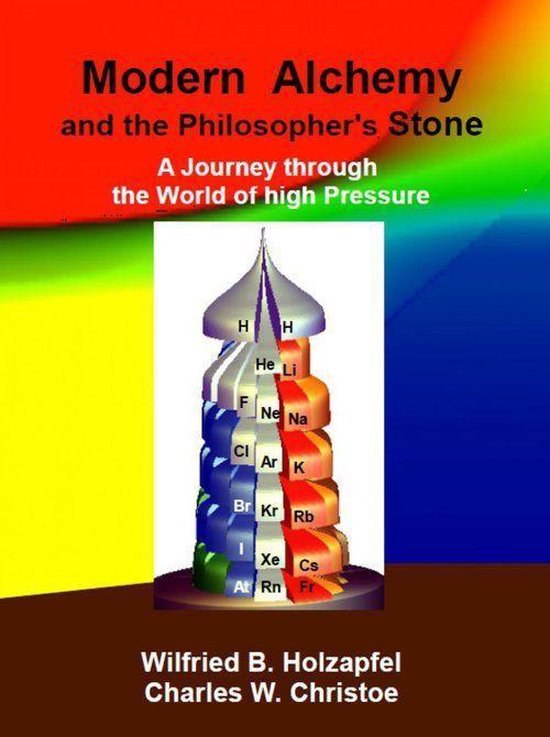 Modern Alchemy and the Philosopher's Stone 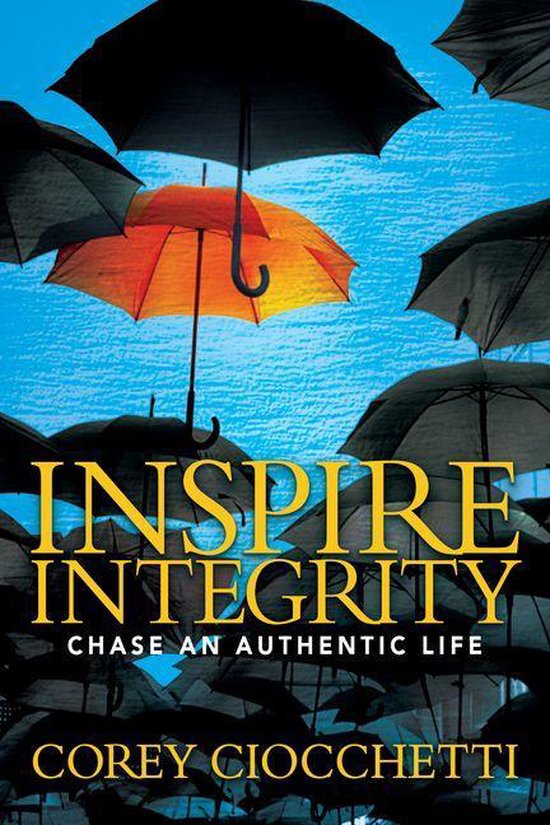 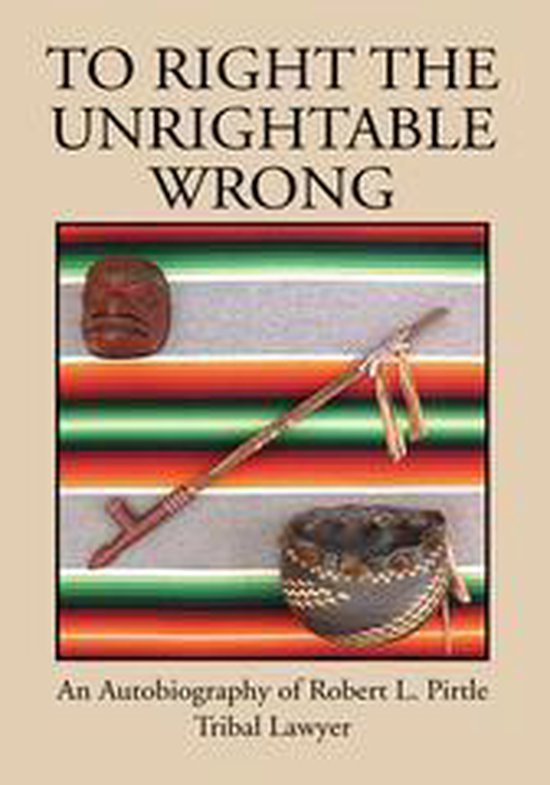 To Right the Unrightable Wrong 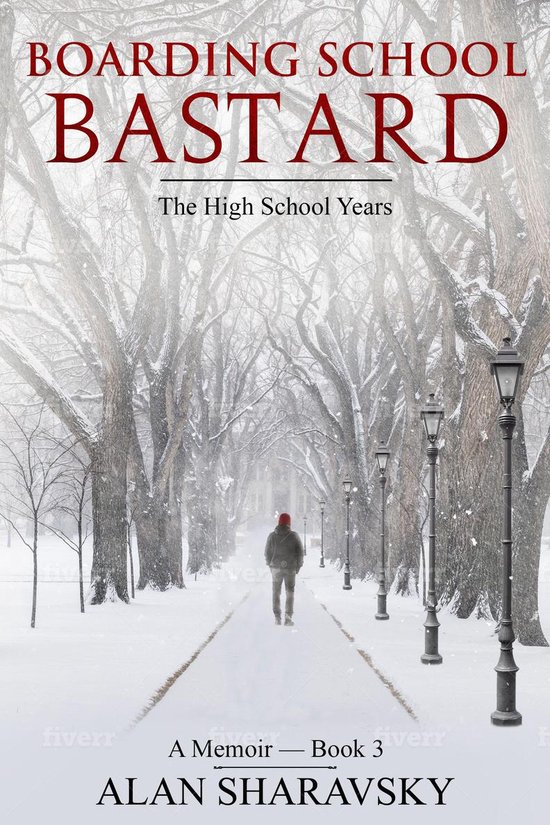 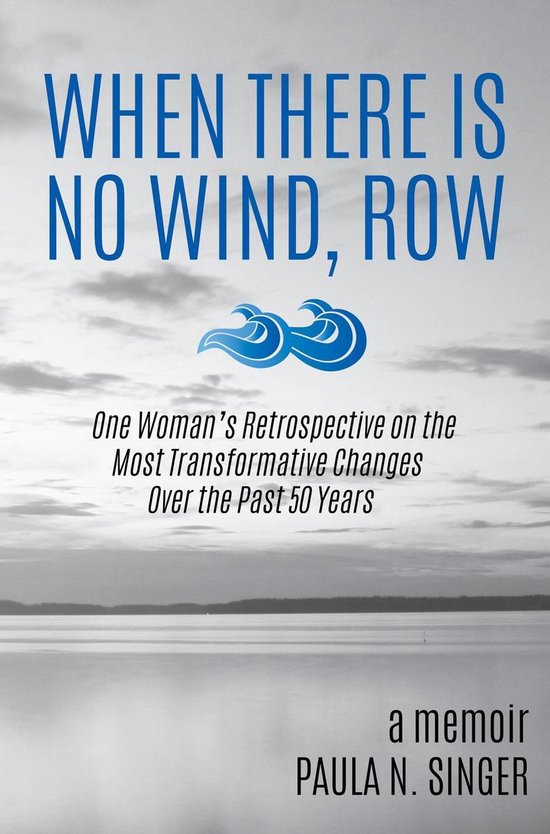 When There Is No Wind, Row 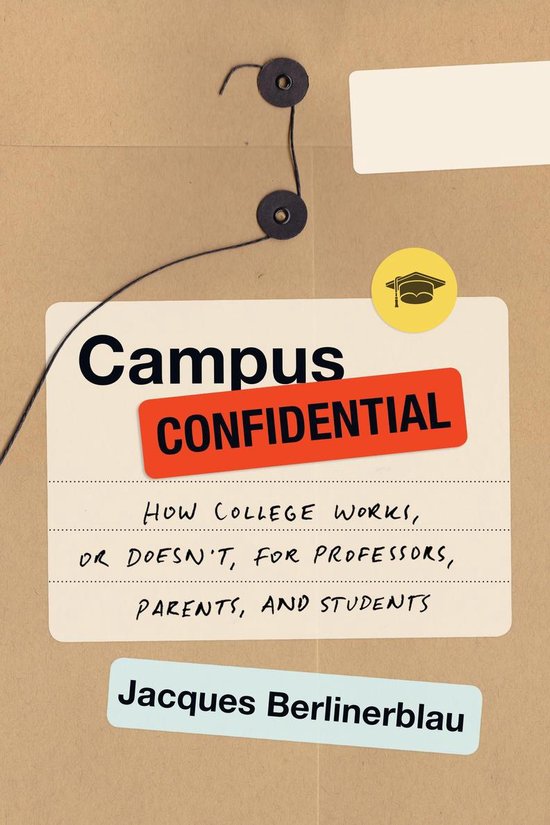 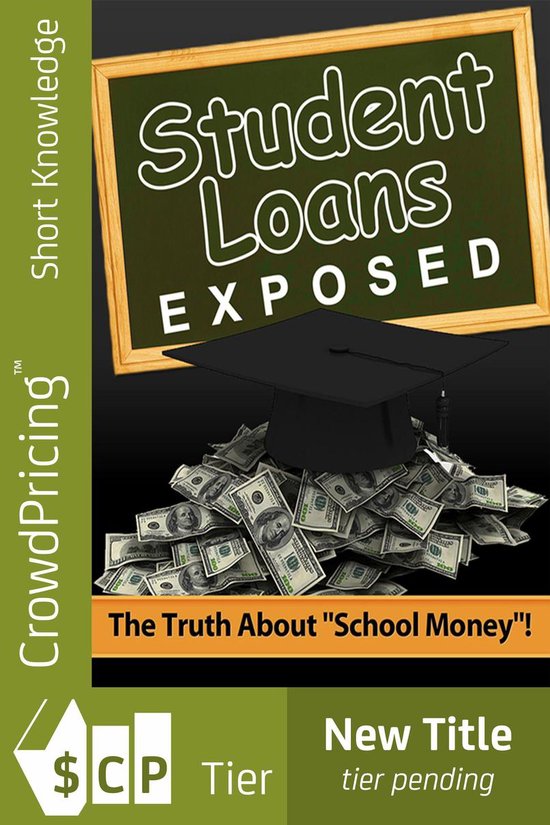 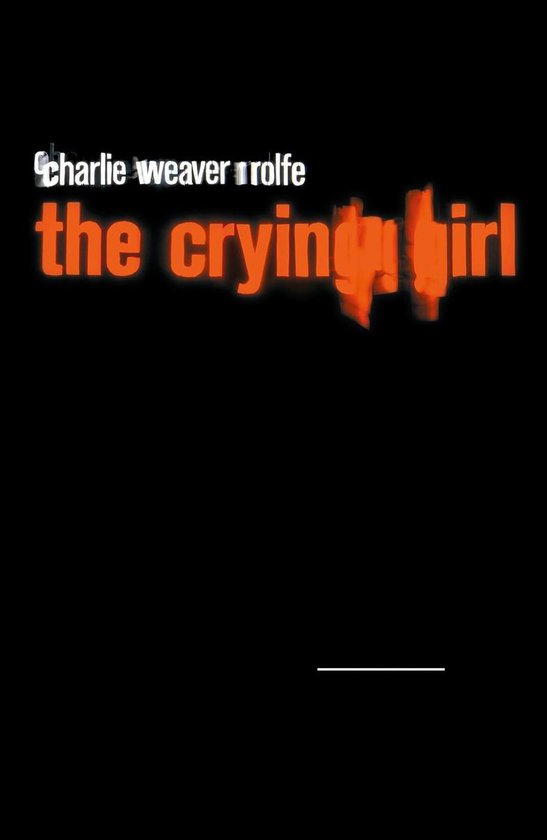 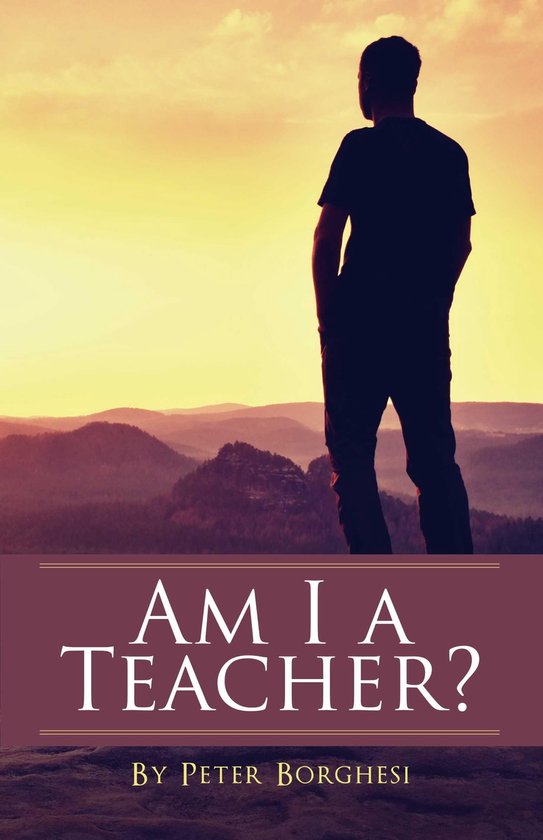 Am I a Teacher? 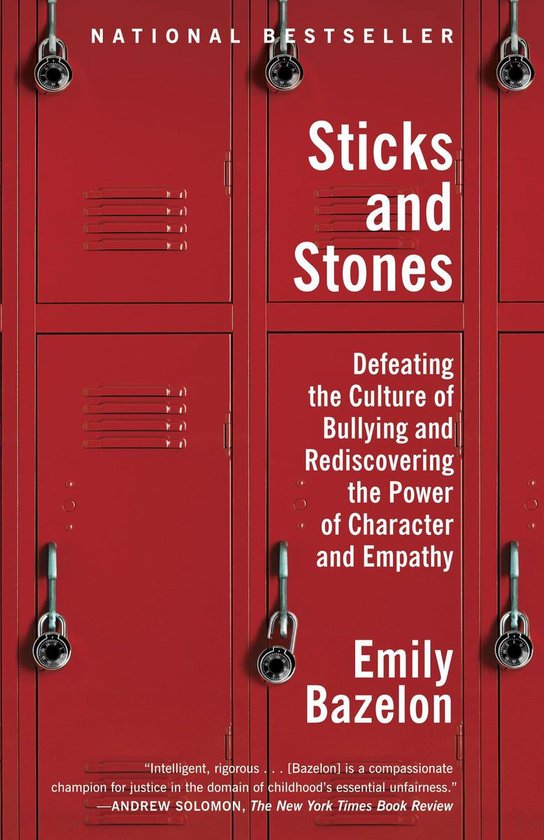 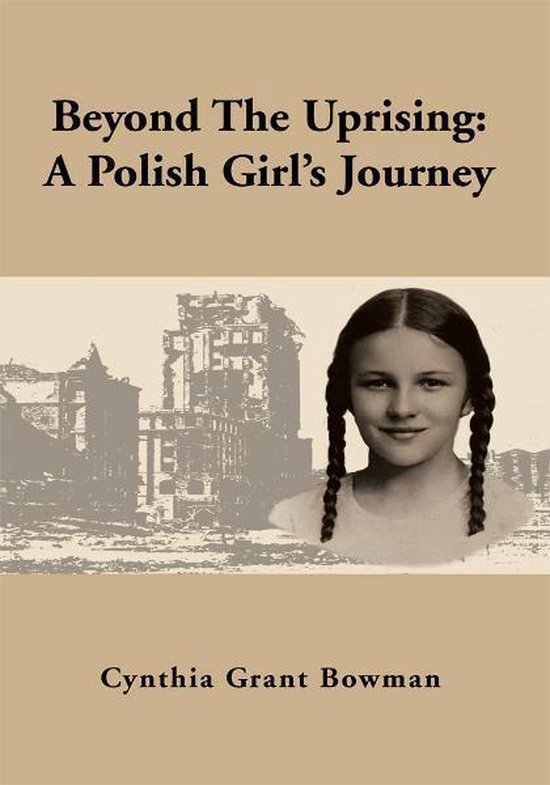 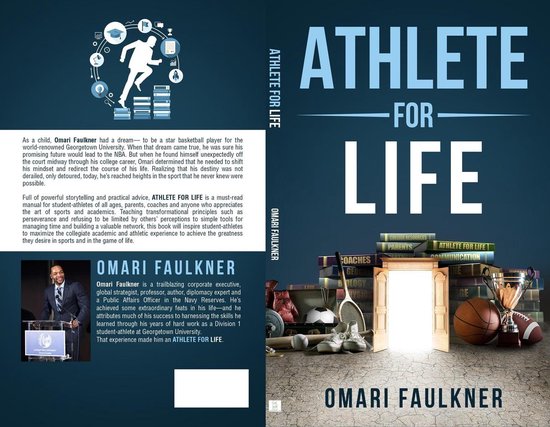 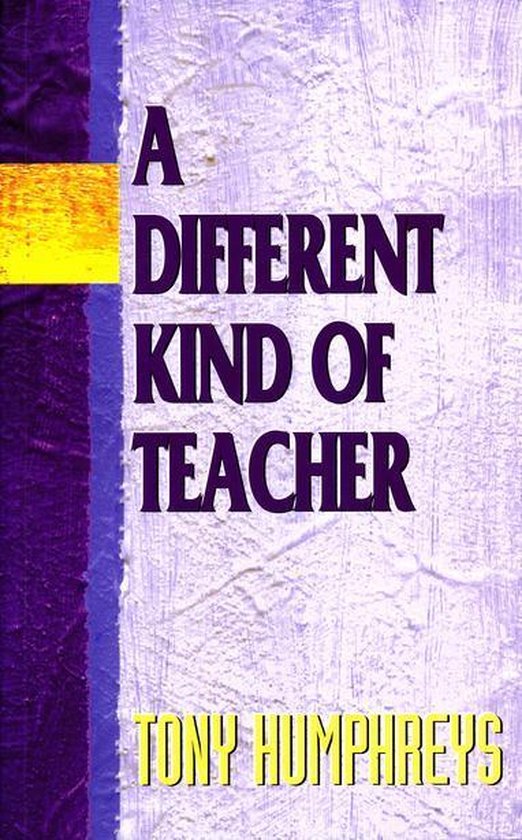 A Different Kind of Teacher: A practical guide to understanding and resolving difficulties within the school 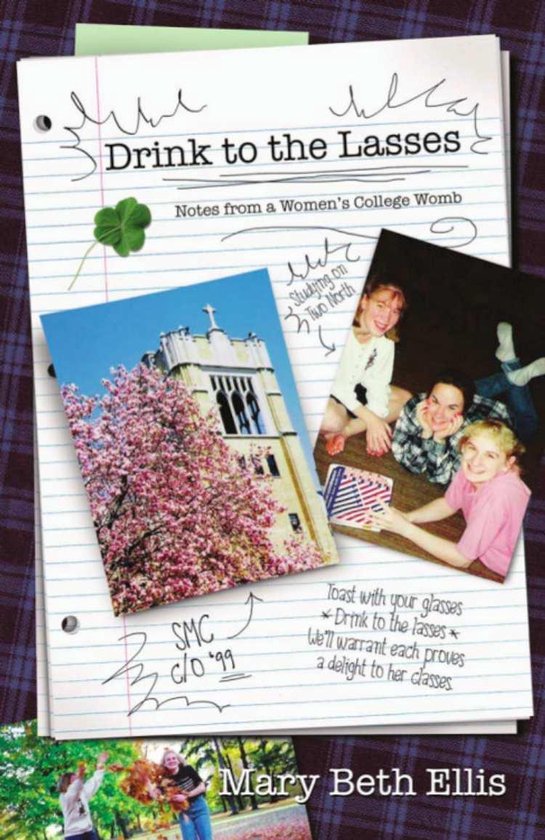 DRINK TO THE LASSES: Notes from a Woman's College Womb 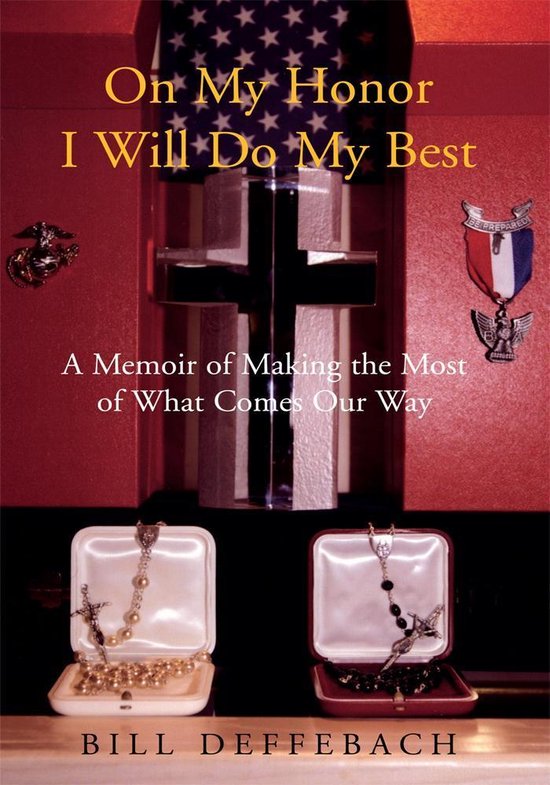 On My Honor I Will Do My Best 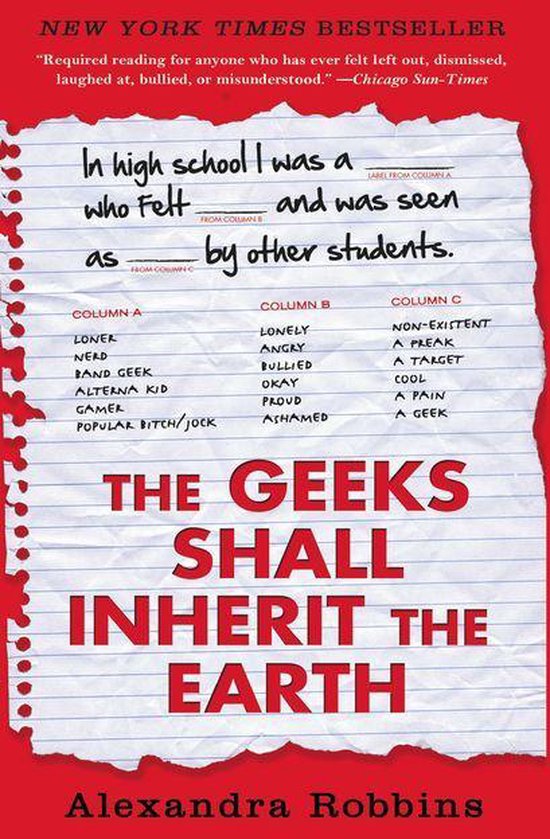 The Geeks Shall Inherit the Earth 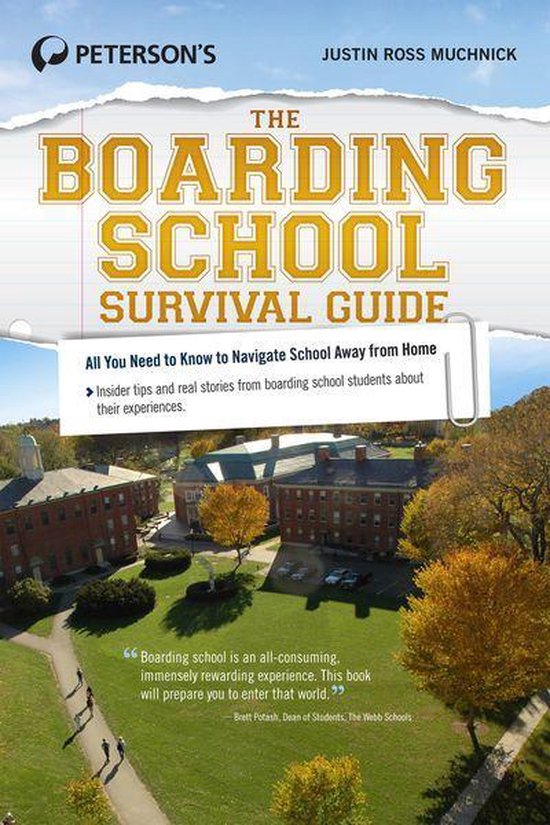