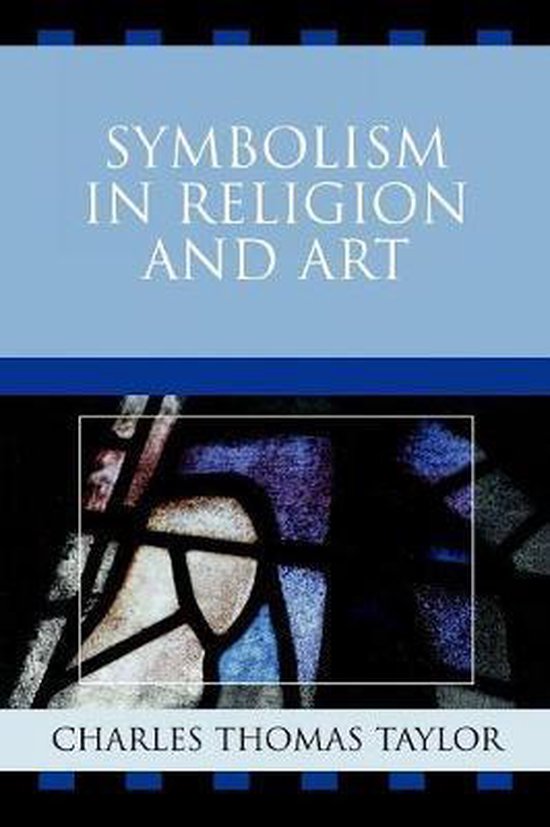 Symbolism in Religion and Art

All of Charles Thomas Taylor's previous writings have attempted to reveal the universal rational foundation that undergirds all of the various ethical, political, and economic systems that best nurture human existence. With a latent recognition that the presence of symbolism in other areas of human concern, such as in religion or the fine arts, essentially communicates ethical value, Taylor presents his new book to consider the current relevance or irrelevance of religion and art for the ethical life. An appreciation of beauty in nature and art is generally applauded, not as a substitute for that sense of sensual and emotional gratification that inevitably proceeds from successful rational endeavor toward the satisfaction of human needs, but as a supplemental source of pleasure and happiness. The outcome of Taylor's evaluation of the experience of religion in human affairs does not fare quite as well, for reasons that he lays out in systematic detail. Although the book may be seen as offering some new and original ideas in either sphere of human concern, it is essentially a work of cultural anthropology that attempts to integrate, or not to integrate in some cases, the peripheral concerns of religion and aesthetics with a central ethical vision for the future of our species.