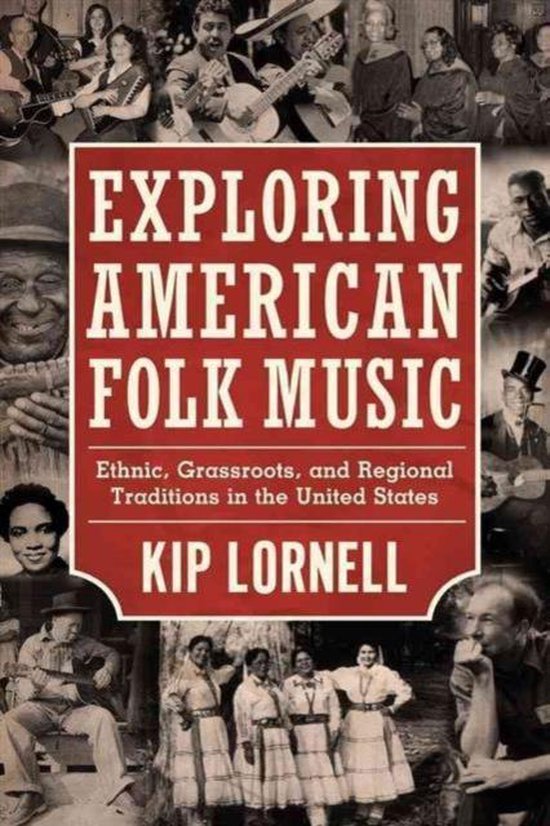 Exploring American Folk Music: Ethnic, Grassroots, and Regional Traditions in the United States reflects the fascinating diversity of regional and grassroots music in the United States. The book covers the diverse strains of American folk music--Latin, Native American, African, French-Canadian, British, and Cajun--and offers a chronology of the development of folk music in the United States. The book is divided into discrete chapters covering topics as seemingly disparate as sacred harp singing, conjunto music, the folk revival, blues, and ballad singing. It is among the few textbooks in American music that recognizes the importance and contributions of Native Americans as well as those who live, sing, and perform music along our borderlands, from the French speaking citizens in northern Vermont to the extensive Hispanic population living north of the Rio Grande River, recognizing and reflecting the increasing importance of the varied Latino traditions that have informed our folk music since the founding of the United States. Another chapter includes detailed information about the roots of hip hop and this new edition features a new chapter on urban folk music, exploring traditions in our cities, with a case study focusing on Washington, D.C. Exploring American Folk Music also introduces you to such important figures in American music as Bob Wills, Lydia Mendoza, Bob Dylan, and Muddy Waters, who helped shape what America sounds like in the twenty-first century. It also features new sections at the end of each chapter with up-to-date recommendations for Suggested Listening, Suggested Reading, and Suggested Viewing. 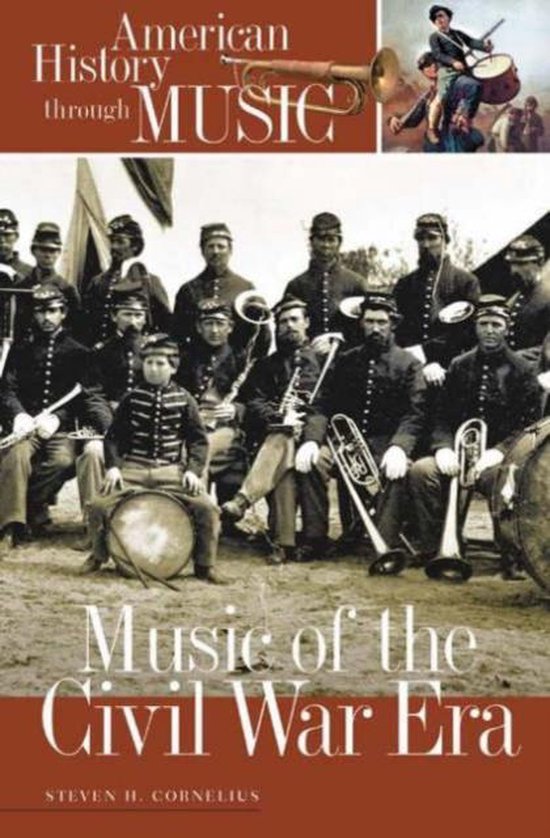 Music of the Civil War Era 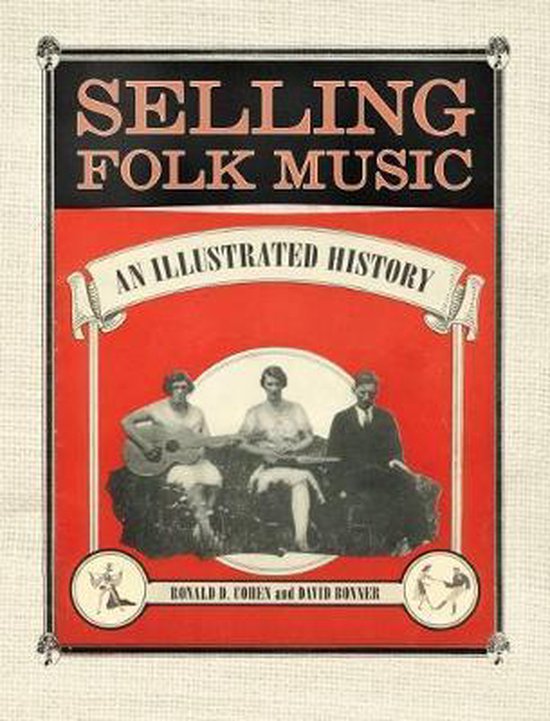 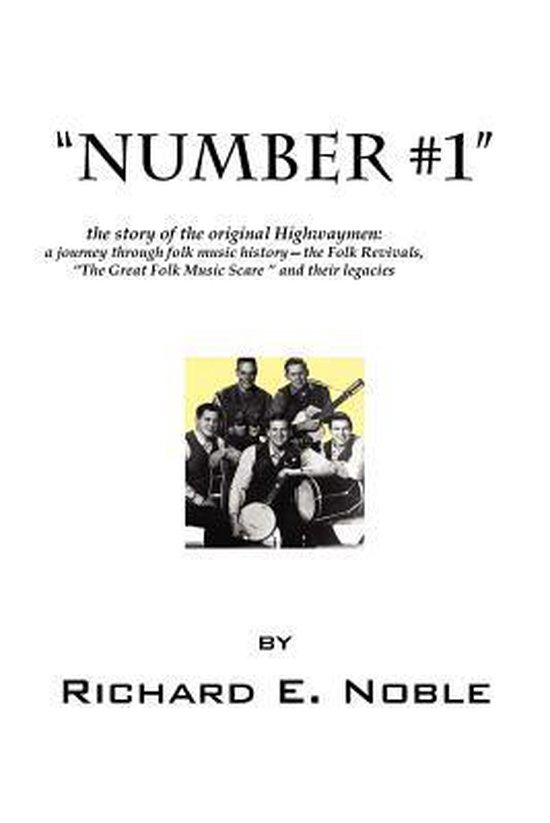 Number #1: The Story of the Original Highwaymen 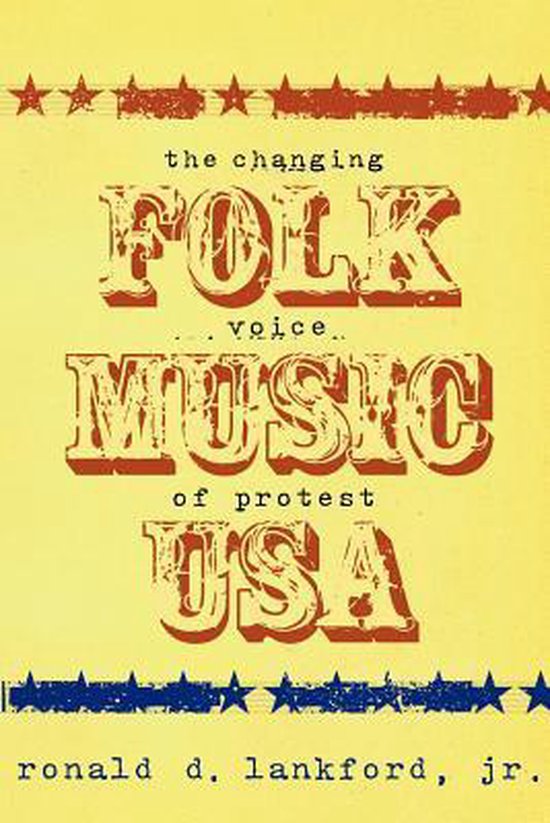 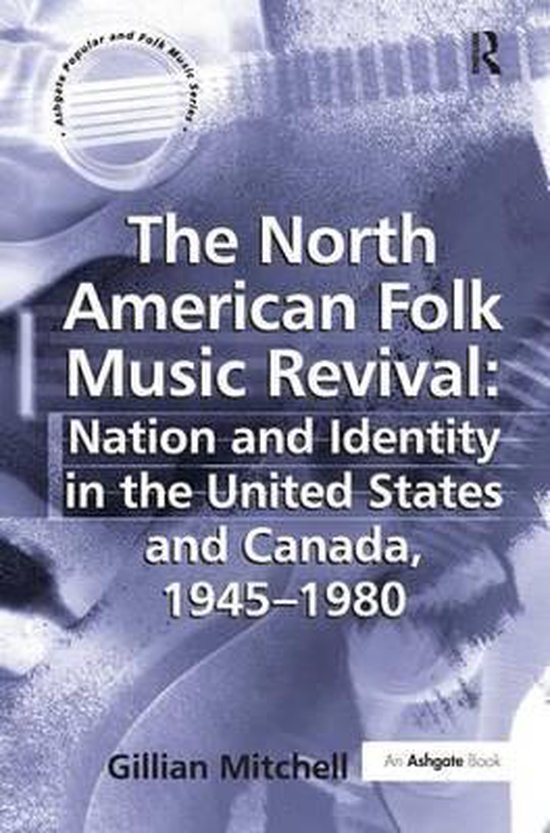 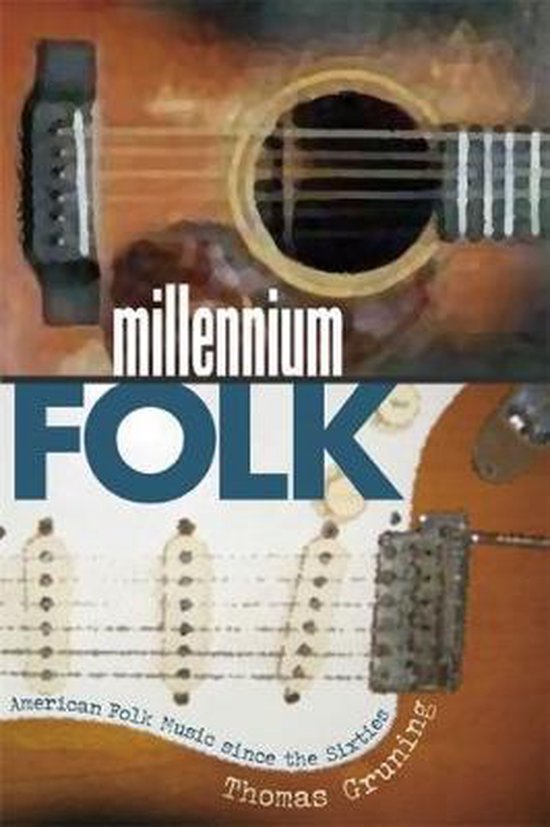 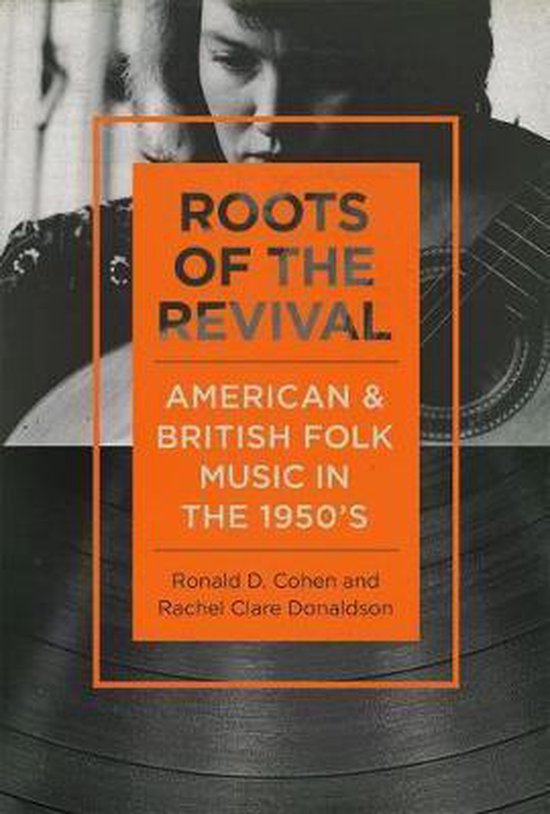 Roots of the Revival 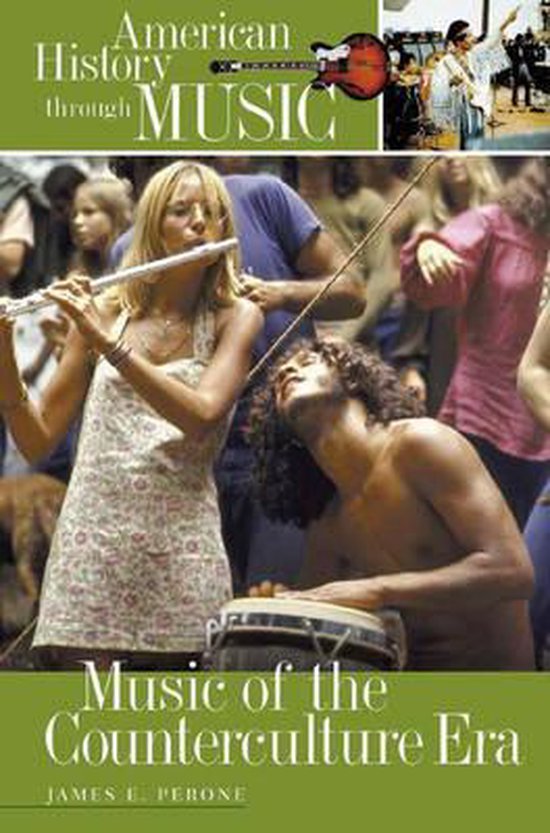 Music of the Counterculture Era 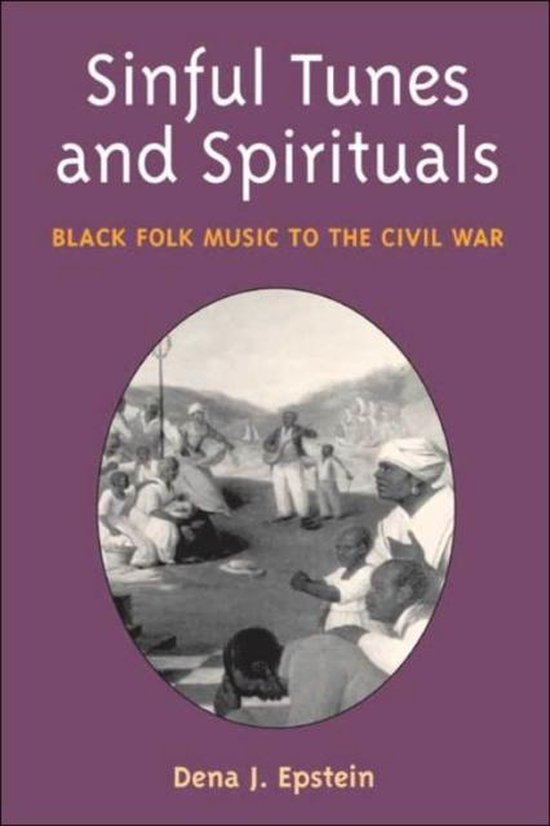 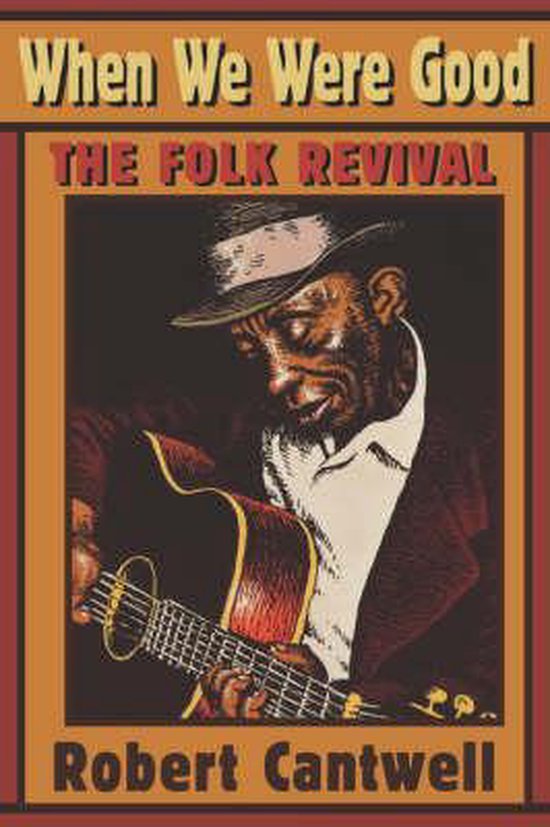 When We Were Good 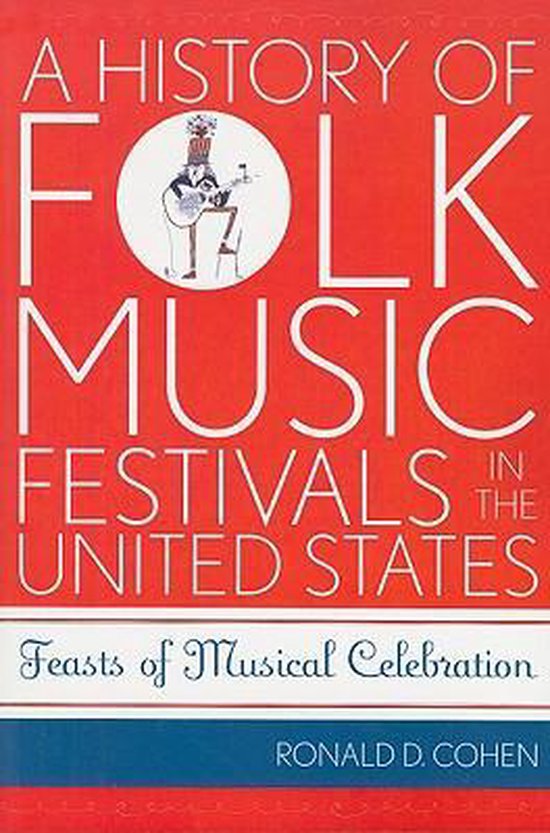 A History of Folk Music Festivals in the United States 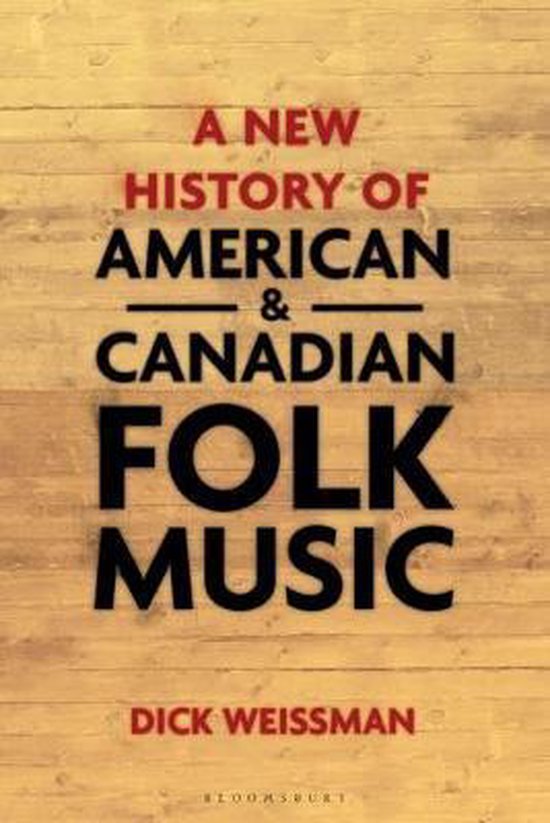 A New History of American and Canadian Folk Music 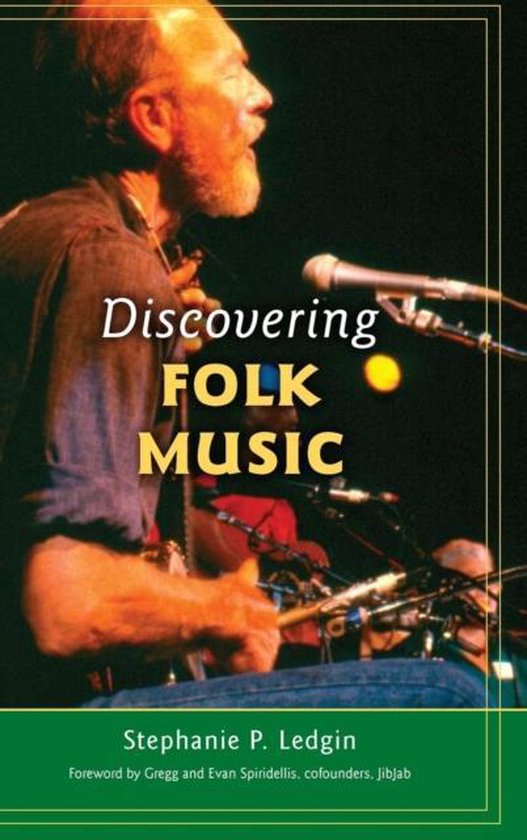 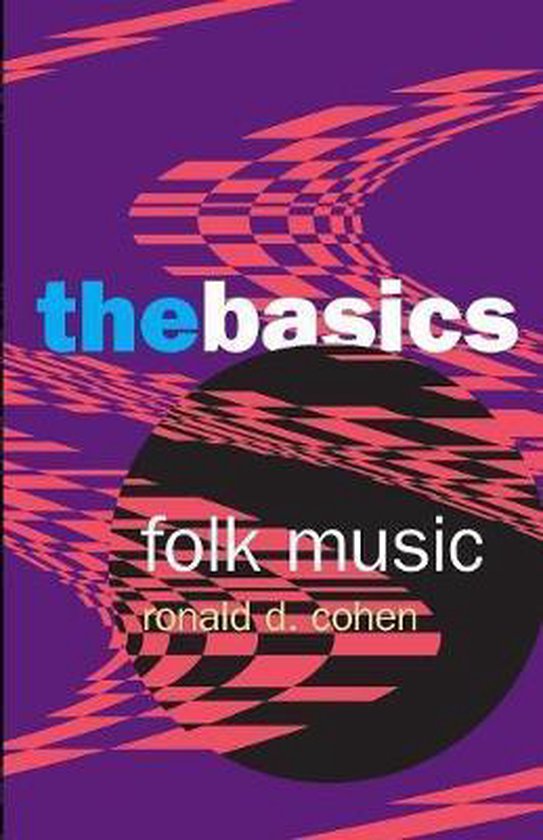 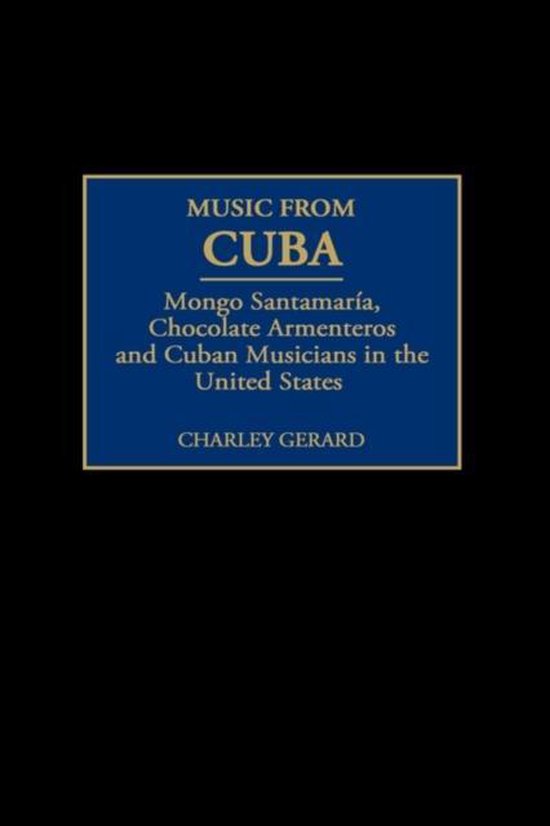 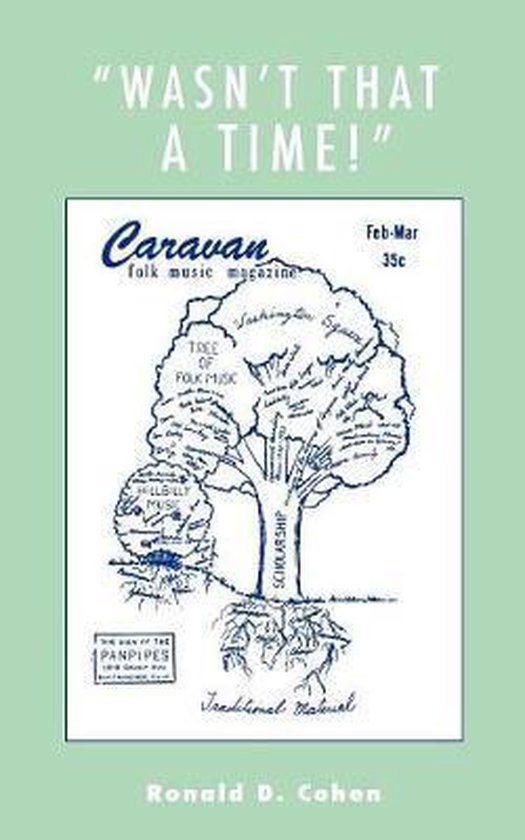 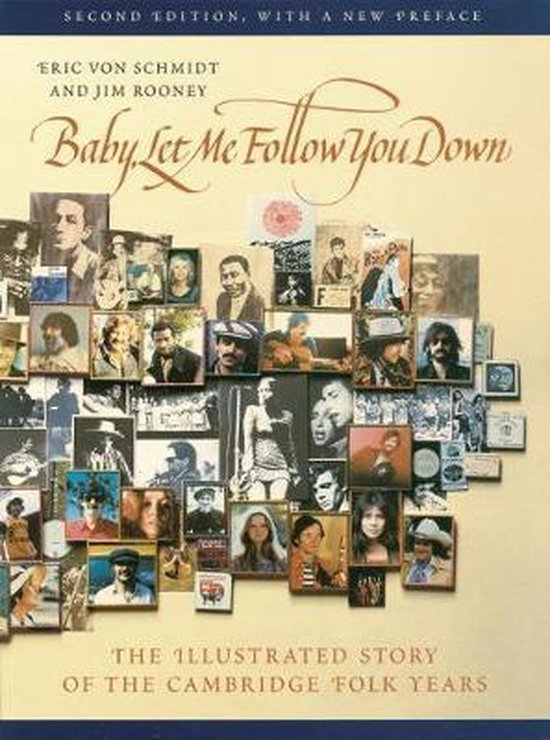