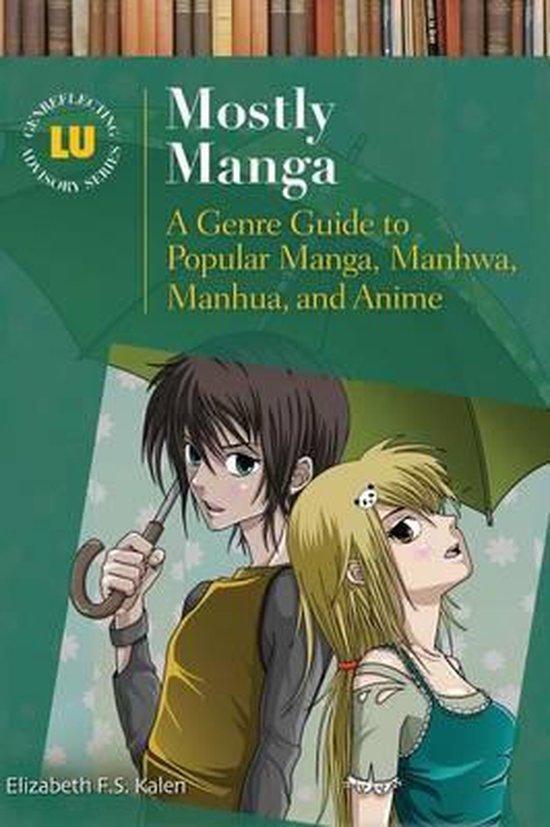 Appropriate for any public library collection, this book provides a comprehensive readers' advisory guide for Japanese manga and anime, Korean manhwa, and Chinese manhua. Japanese manga and anime, Korean manhwa, and Chinese manhua are Asian graphic novels and animated films that have gained great popularity in the last ten years and now are found in most public library collections. Mostly Manga: A Genre Guide to Popular Manga, Manhwa, Manhua, and Anime is the first readers' advisory guide to focus on this important body of literature. This guide provides information on all of the major manga and anime formats and genres, covering publications from the early 1990s to the present. It identifies important titles historically and provides a broad representation of what is available in each format. Selected major titles are described in detail, covering the general plot as well as grade level and pertinent awards. The author also discusses common issues related to manga and anime, such as terminology, content and ratings, and censorship. Author, title, subject, and genre indexes An appendix featuring the films of Studio Ghibli Focuses on series that are easy and cost-effective for libraries to collect Demystifies a body of literature unfamiliar to many librarians