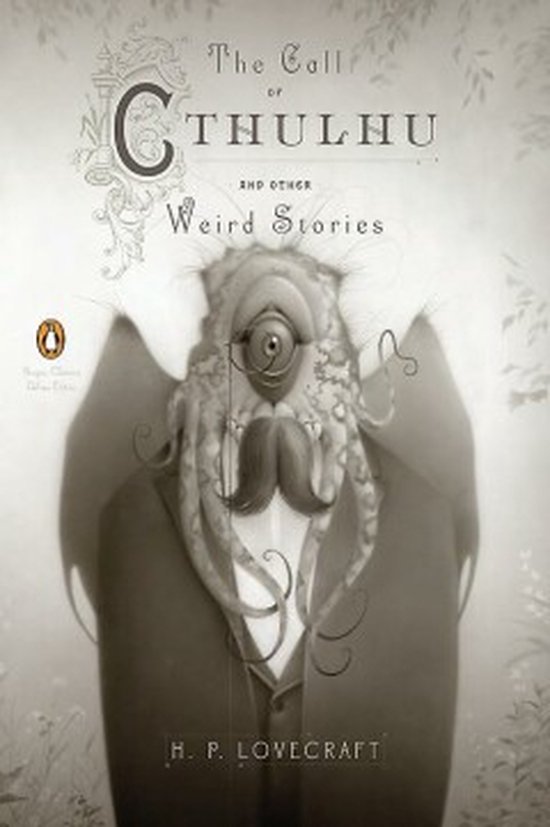 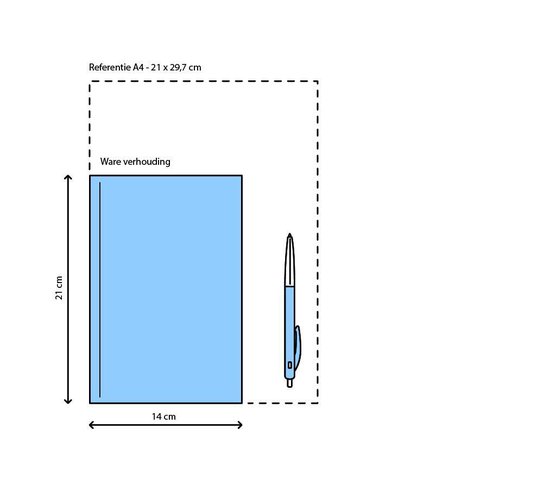 A definitive collection of stories from the unrivaled master of twentieth-century horror in a Penguin Classics Deluxe edition with cover art by Travis Louie. Frequently imitated and widely influential, Howard Philips Lovecraft reinvented the horror genre in the 1920s, discarding ghosts and witches and instead envisioning mankind as a tiny outpost of dwindling sanity in a chaotic and malevolent universe. S. T. Joshi, Lovecraft's preeminent interpreter, presents a selection of the master's fiction, from the early tales of nightmares and madness such as The Outsider to the overpowering cosmic terror of The Call of Cthulhu. More than just a collection of terrifying tales, this volume reveals the development of Lovecraft's mesmerizing narrative style and establishes him as a canonical- and visionary-American writer.