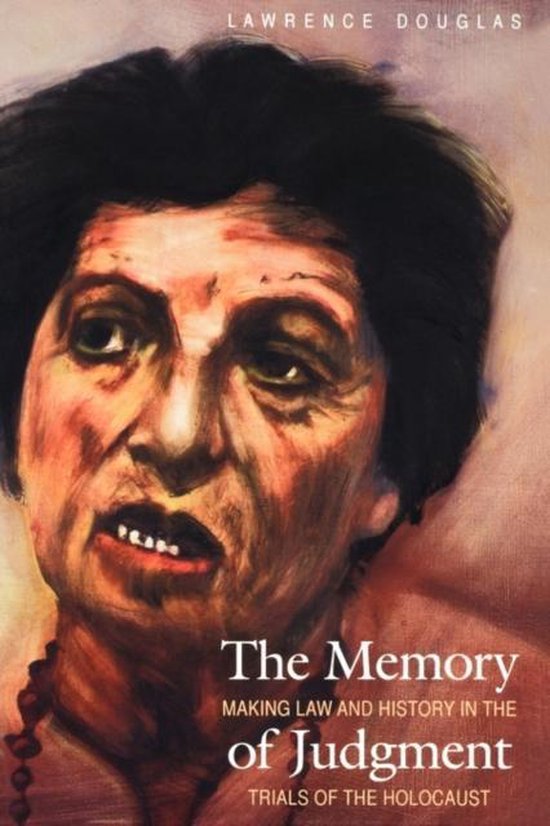 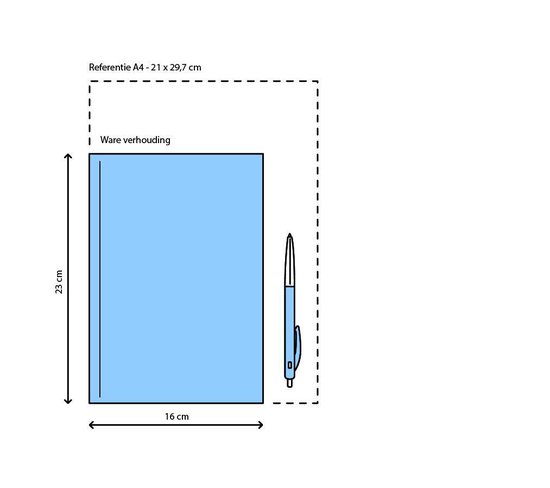 The Memory of Judgment

Making Law and History in the Trials of the Holocaust
€29.99 bij bol.com
Inhoud
Betrokkenen

This powerful book offers the first detailed examination of the law's response to the crimes of the Holocaust. In vivid prose it offers a fascinating study of five exemplary proceedings-the Nuremberg trial of the major Nazi war criminals, the Israeli trials of Adolf Eichmann and John Demjanjuk, the French trial of Klaus Barbie, and the Canadian trial of Holocaust denier Ernst Zundel. These trials, the book argues, were show trials in the broadest sense: they aimed to do justice both to the defendants and to the history and memory of the Holocaust. With insight Lawrence Douglas explores how prosecutors and jurors struggled to submit unprecedented crimes to legal judgment, and in so doing, to reconcile the interests of justice and pedagogy. Against the attacks of such critics as Hannah Arendt, Douglas defends the Nuremberg and Eichmann trials as imaginative, if flawed, responses to extreme crimes. By contrast, he shows how the Demjanjuk and Zundel trials turned into disasters of didactic legality, obfuscating the very history they were intended to illuminate. In their successes and shortcomings, Douglas contends, these proceedings changed our understandings of both the Holocaust and the legal process-revealing the value and limits of the criminal trial as a didactic tool.