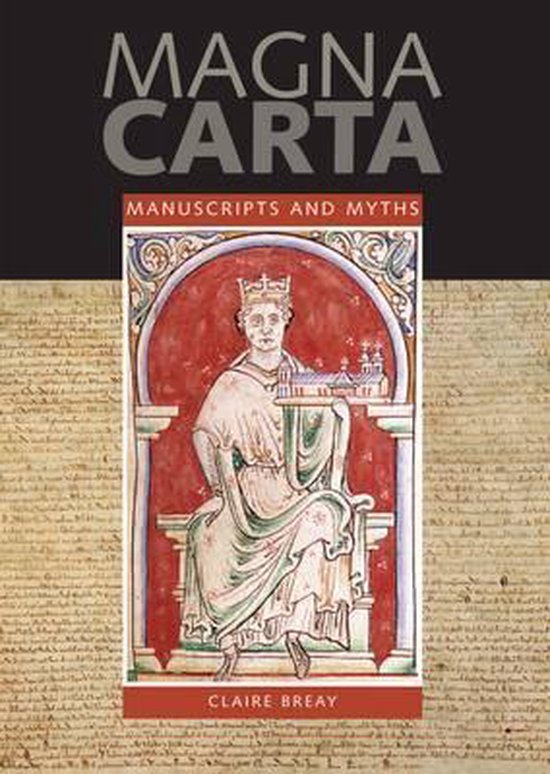 Magna Carta is one of the most celebrated documents in English history and one of the most popular exhibits at The British Library. But despite this, the reinterpretations of it since 1215 have tended to obscure its real meaning for King John and his baronial opponents. Magna Carta was not intended to be a lasting declaration of legal principle, still less an embryonic code of human rights. It was a practical solution to a political crisis and it served the interests of the highest ranks of feudal society by reasserting the power of custom to limit arbitrary behaviour by the king. This work explores the context in which Magna Carta was issued to discover what it really meant to its creators and how it came to be an iconic historical document.