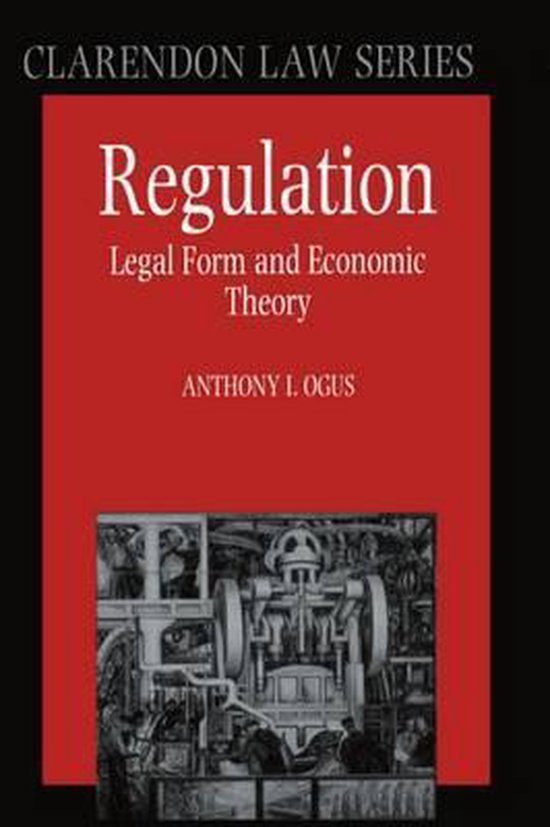 Since 1980 there have been fundamental changes in the relationship between the state and industry. With the aid of economic theory, the atuhor critically examines the ways in which public law has been adapted to this task. The book provides a systematic overview of the theory and forms of social and economic regulation. In particular, it explores: (a) why governments regulate, for which, broadly speaking two theoretical frameworks exist - 'public interest' theories (regulation aims to improve social and economic welfare) and 'economic' theories (regulation aims to satisfy the demands of private interests); (b) the evolution of different forms of regulation in Britain, extending to the current policies of privatisation and deregulation; (c) the advantages and disadvantages of the different forms of regulation, evlauted in the ligh of the two theoretical frameworks and involving an analysis of how firms respond to the various kinds of incentives and controls; (d) how choices between the different forms of regulation are made by governments and the influence exerted by interest groups (including bureaucrats) and EC law.