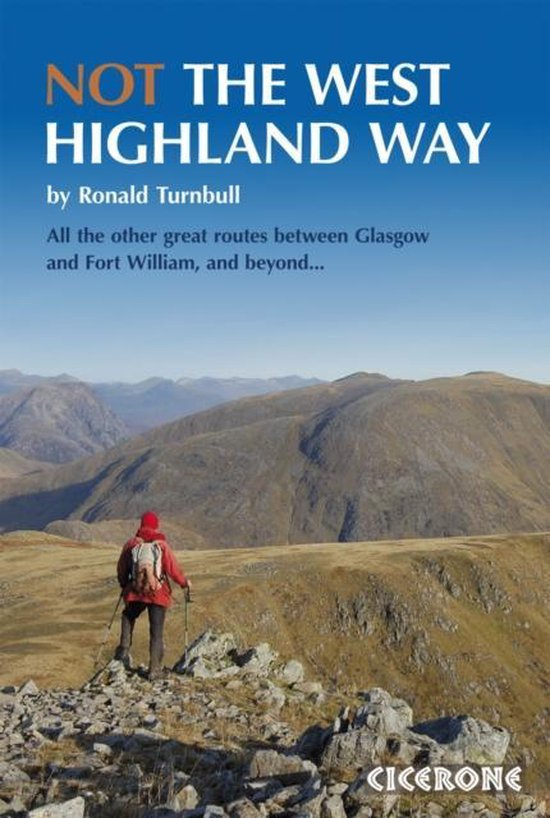 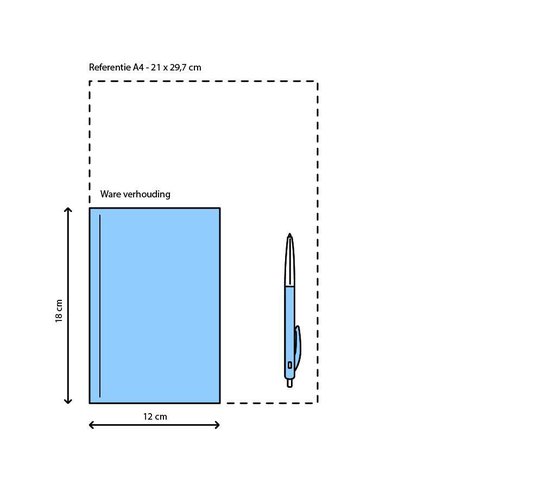 Not the West Highland Way

The West Highland Way is one of the finest of Britain's long-distance paths. It passes through six separate mountain ranges, from the tall elegant cone of Ben Lomond and the crag towers of grim Glen Coe to the seductive Mamores. But it doesn't go onto those enticing Stobs and Bens. NOT The West Highland Way makes the most of the surrounding area, taking in sights that the linear Way doesn't allow. With mountain alternatives to all but one of the West Highland Way's nine standard stages, this guidebook takes you on a higher and wilder journey. By taking the best of what the standard Way has to offer and adding in all its diversions away from the linear paths, and get to the heart of what makes the West Highland Way so great. It crosses Ben Lomond and Beinn Dorain, the charming Campsie Fells and the mighty Mamores, while the crossing of the Black Mount from Inveroran to Glen Coe represents the best pub-to-pub to be found in Britain.