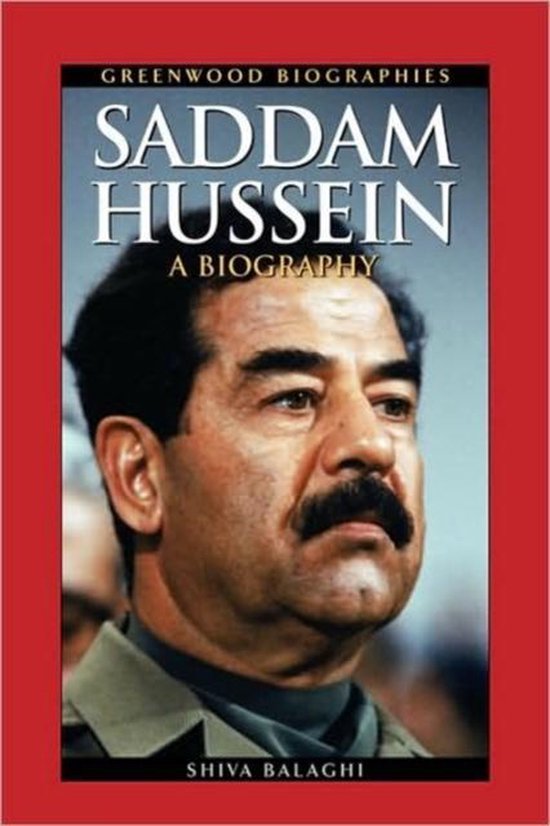 In July 1979, Saddam Hussein became the President of Iraq. His dictum was simply expressed-power through terror. During the first decade of his presidency, Saddam engaged in three wars: the Iran-Iraq War, the invasion of Kuwait, and the Gulf War of 1991. After September 11th, the war on terrorism led to the war against Iraq that began in March 2003 and the eventual capture of Sadddam Hussein effecitively ending his rule over the Iraqi people. On April 9, 2003, a handful of U.S. Marines helped a small crowd of Iraqis gathered in Firdos Square to tear down a statue of Saddam Hussein. Since his capture, Saddam has been transferred to Iraqi legal custody and awaits his trial for atrocities committed during his regime. This biography details Saddam's difficult childhood in Tikrit and his politically influential teenage years in Baghdad with his uncle. His involvement with the Iraqi Ba'ath Party led to his participation in an assassination attempt on then Prime Minister Qassem. In his early political life, Saddam retained the lessons of village life learned in his difficult Tikrit childhood, but they would become enmeshed with his discovery of Ba'athism and pan-Arabism. Once he became President of Iraq, Saddam often ruled with force and a carefully cultivated image throughout the use of visual imagery and books. Though Saddam no longer rules Iraq, the legacy of his reign will likely shape Iraqi history for years to come. 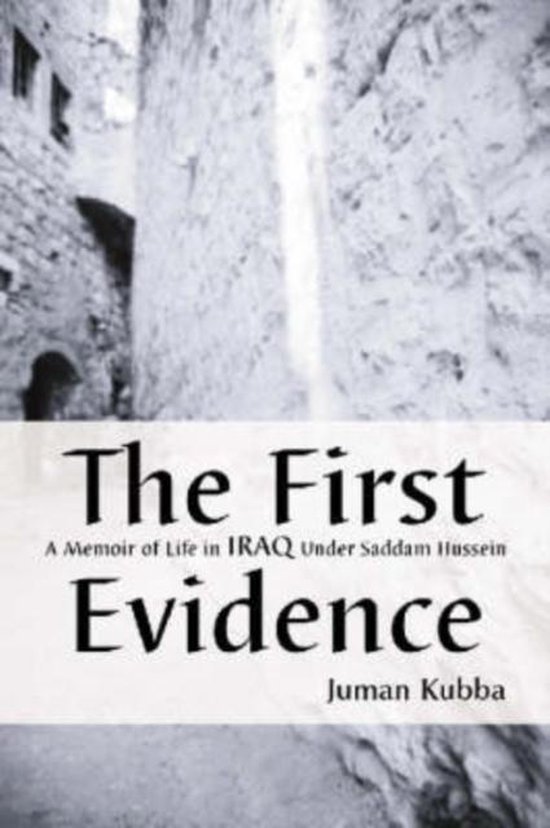 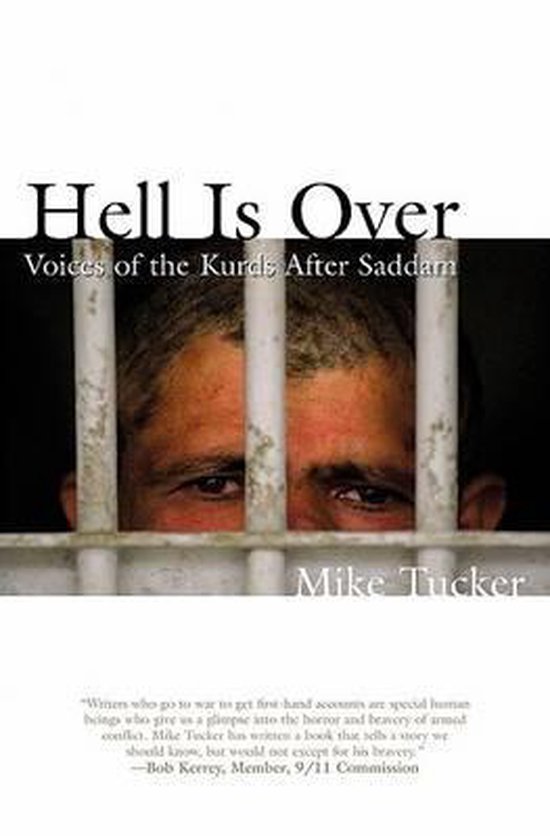 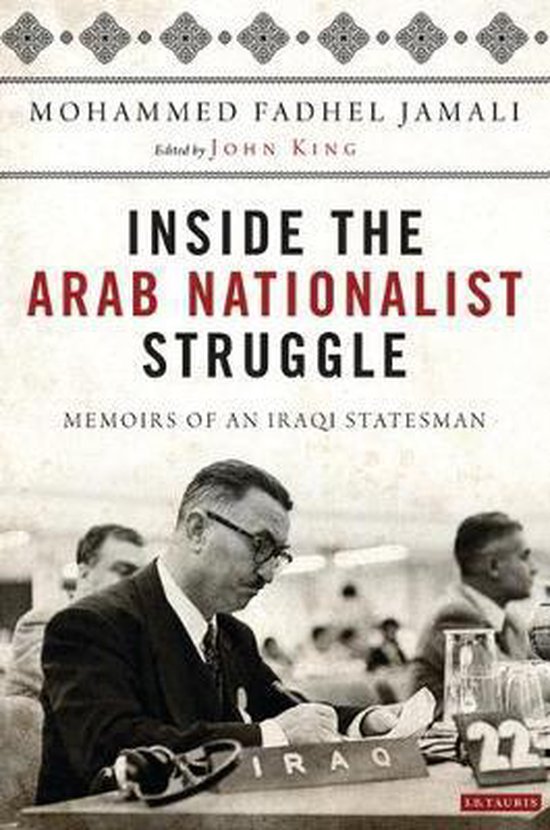 Inside the Arab Nationalist Struggle 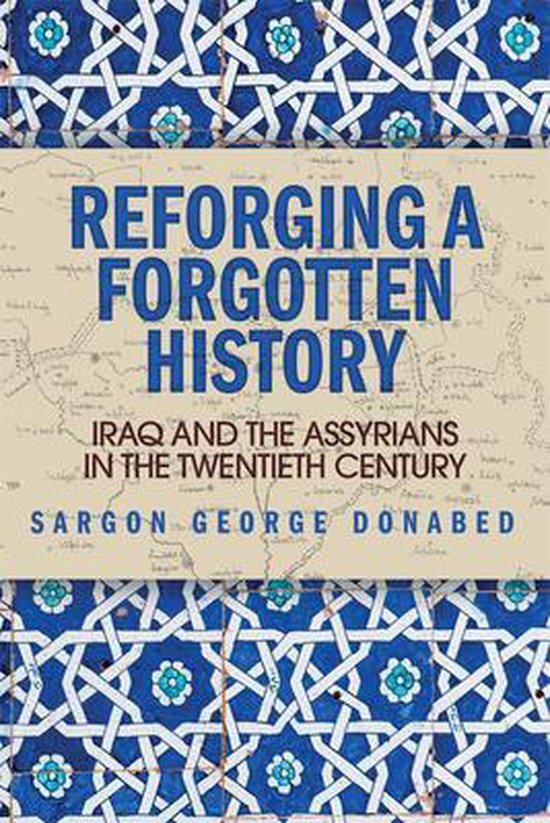 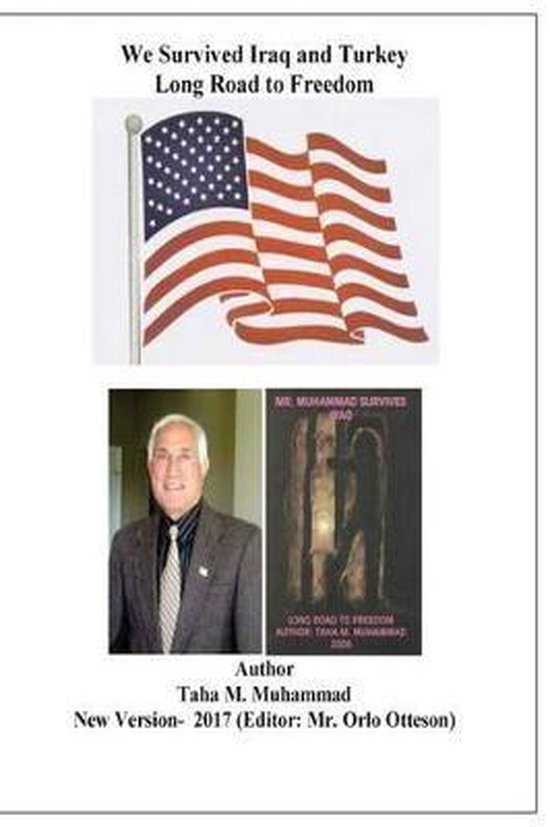 We Survived Iraq and Turkey 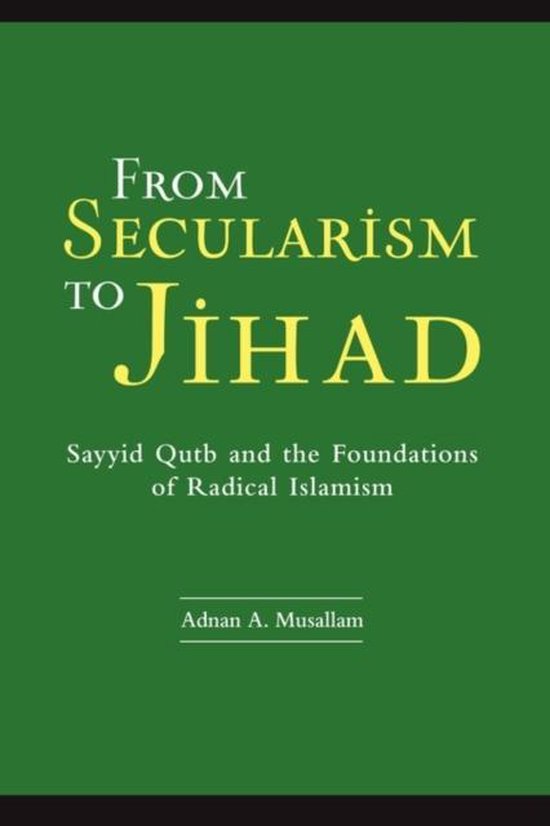 From Secularism to Jihad 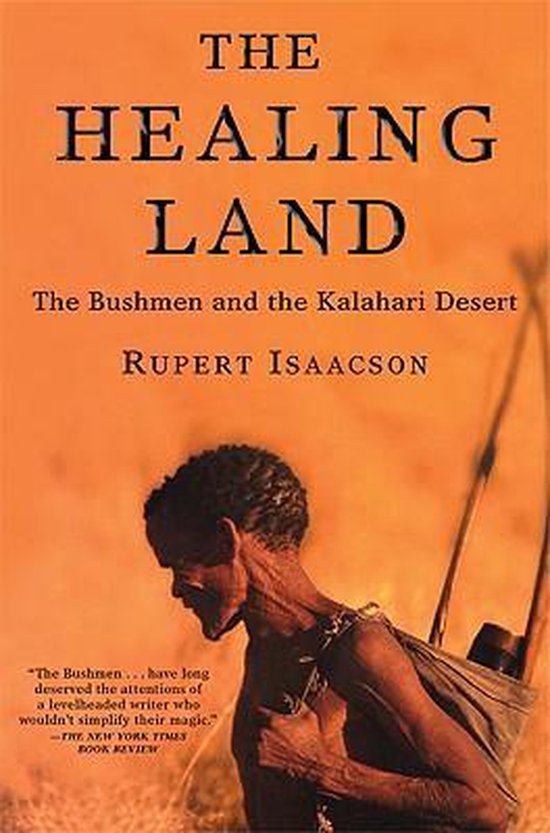 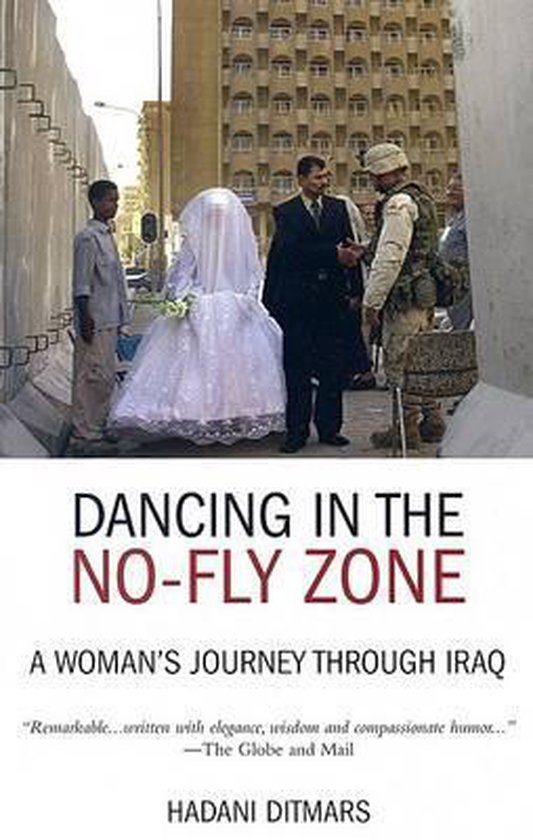 Dancing in the No-Fly Zone 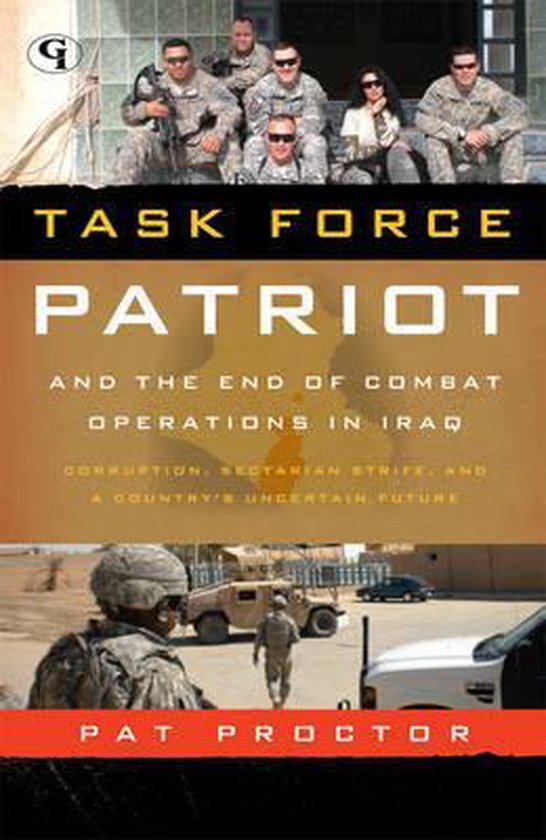 Task Force Patriot and the End of Combat Operations in Iraq 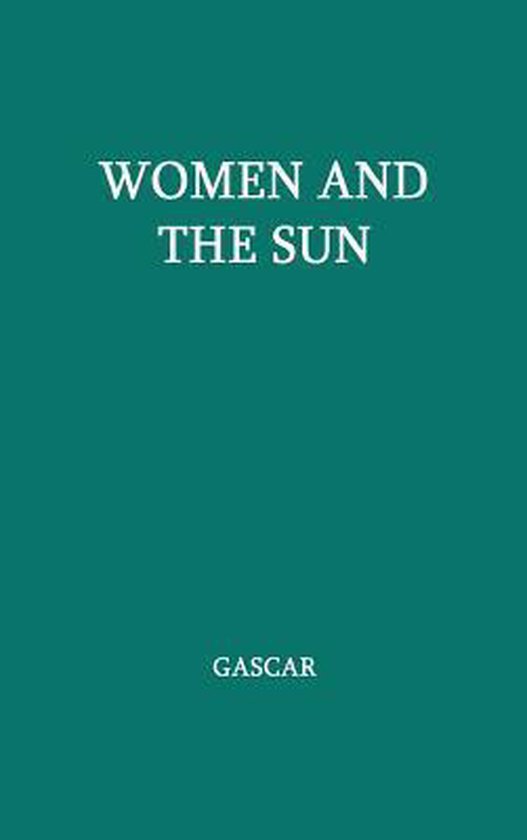 Women and the Sun 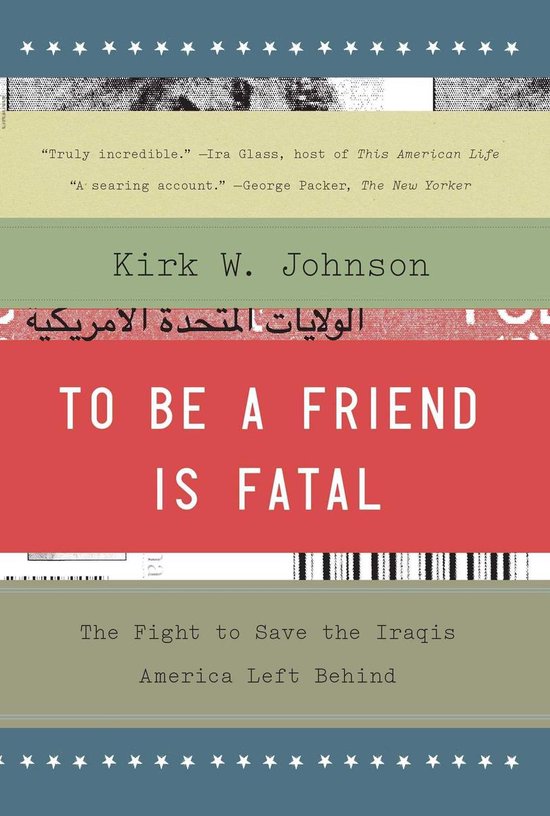 To Be a Friend Is Fatal 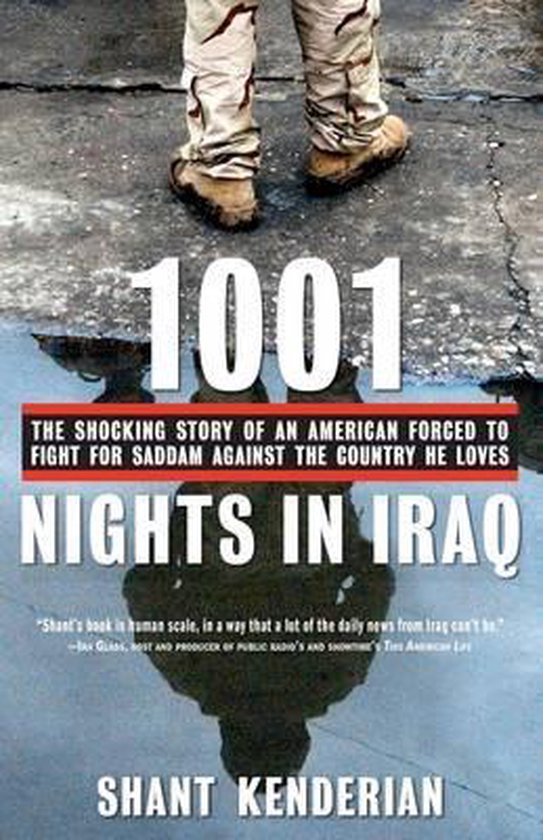 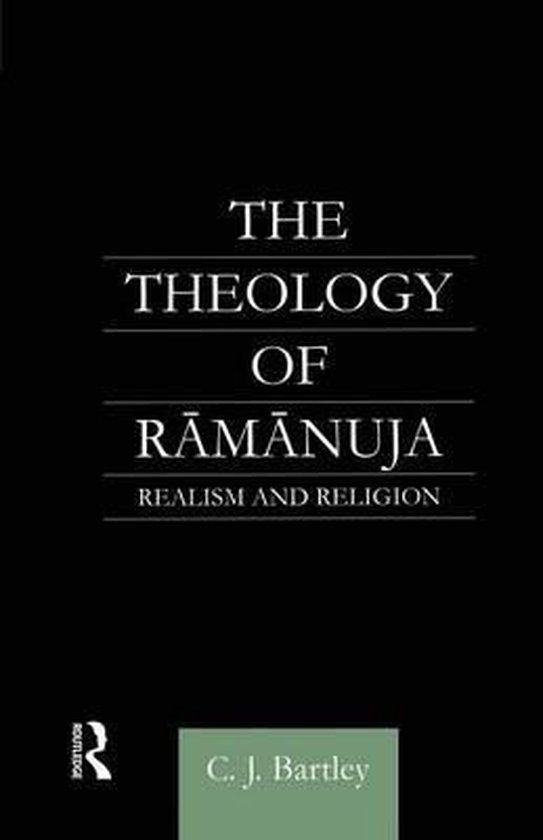 The Theology of Ramanuja 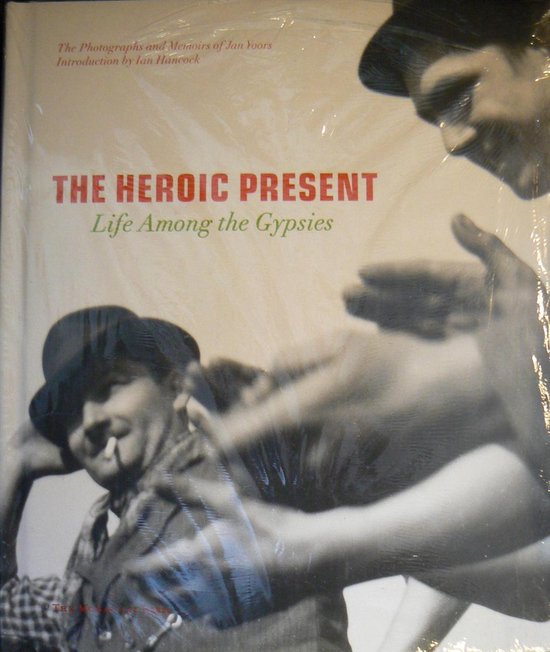